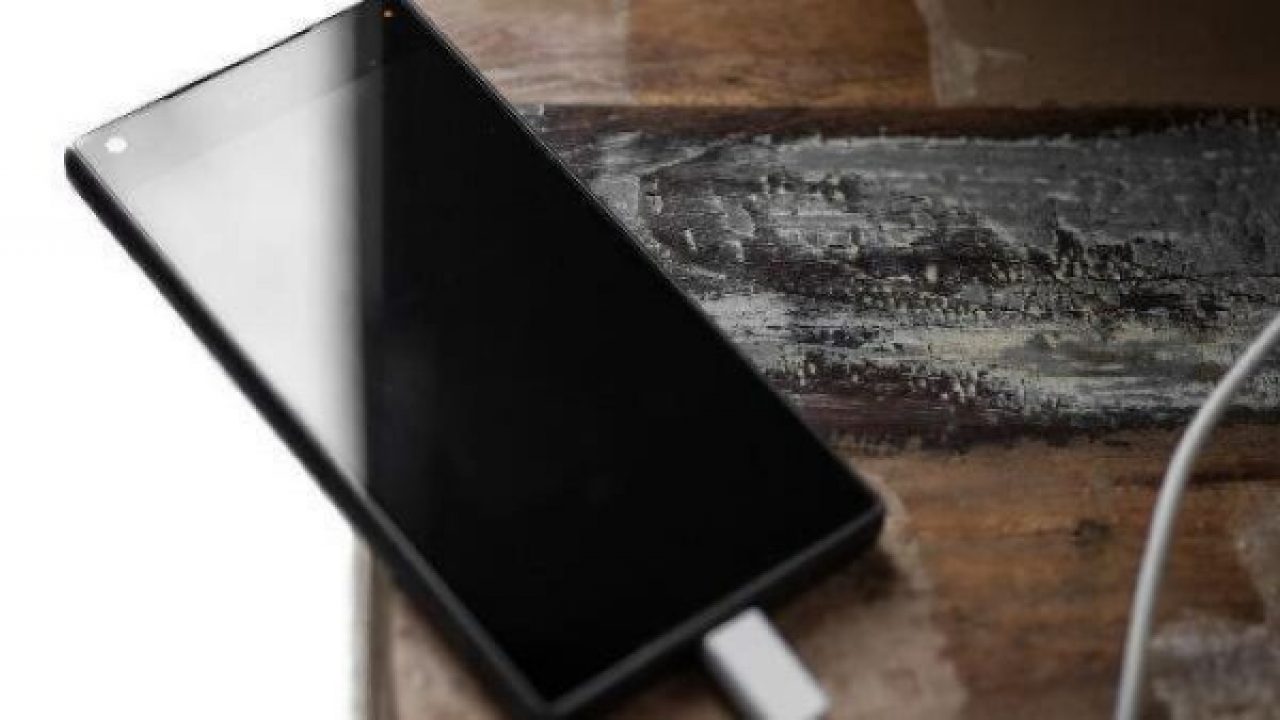 Samsung and Apple account for a third of the entire market and a large chunk of the higher end, but the Chinese companies are closing in

SAN FRANCISCO — Beyond Samsung Electronics and Apple, which dominate the high-end of the smartphone market, smartphones are by in large marketed by firms based in China.

In fact, nine of the top 12 smartphone vendors call China home, according to a new report by market research firm IC Insights. Only one other vendor from outside China — South Korea’s LG Electronics — is among the leading suppliers worldwide, according to the report.

Notably, Samsung and Apple combined to account for more than one third of the 1.5 billion unit smartphone market last year. But behind them stand a number of Chinese brands, including Huawei, Xiamoi, ZTE, Lenovo and several other brands that are lesser known in the West. 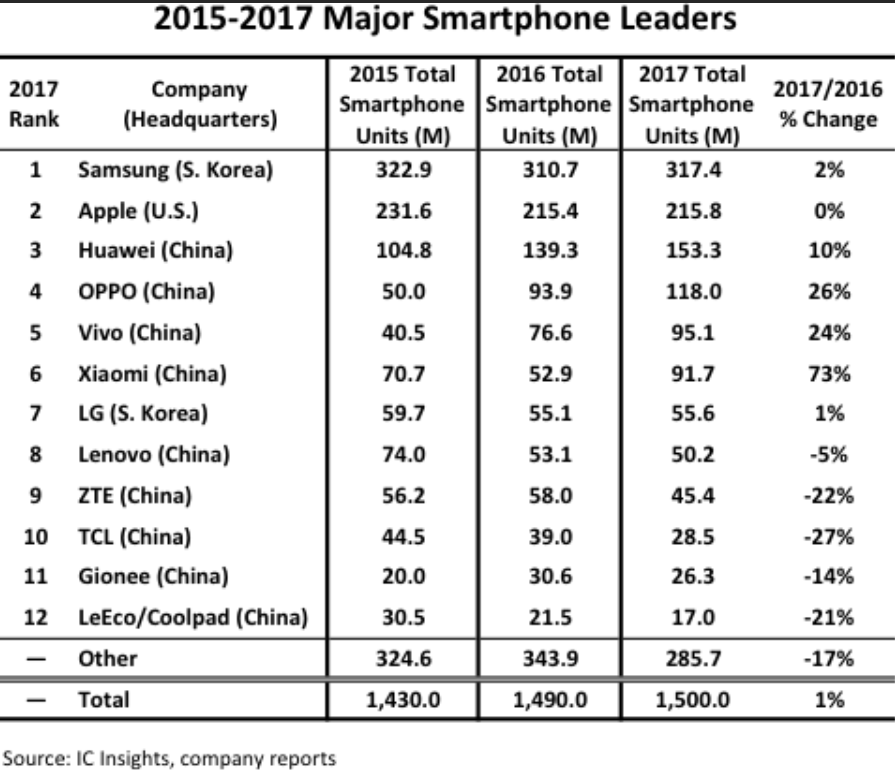 According to IC Insights, the up-and-coming Chinese producers like Huawei, OPPO, Vivo, and Xiaomi are mounting a serious challenge to Samsung and Apple for smartphone marketshare.  Still, at the high-end of the market — smartphones priced at $200 or more — Samsung and Apple hold a commanding advantage, IC Insights said.