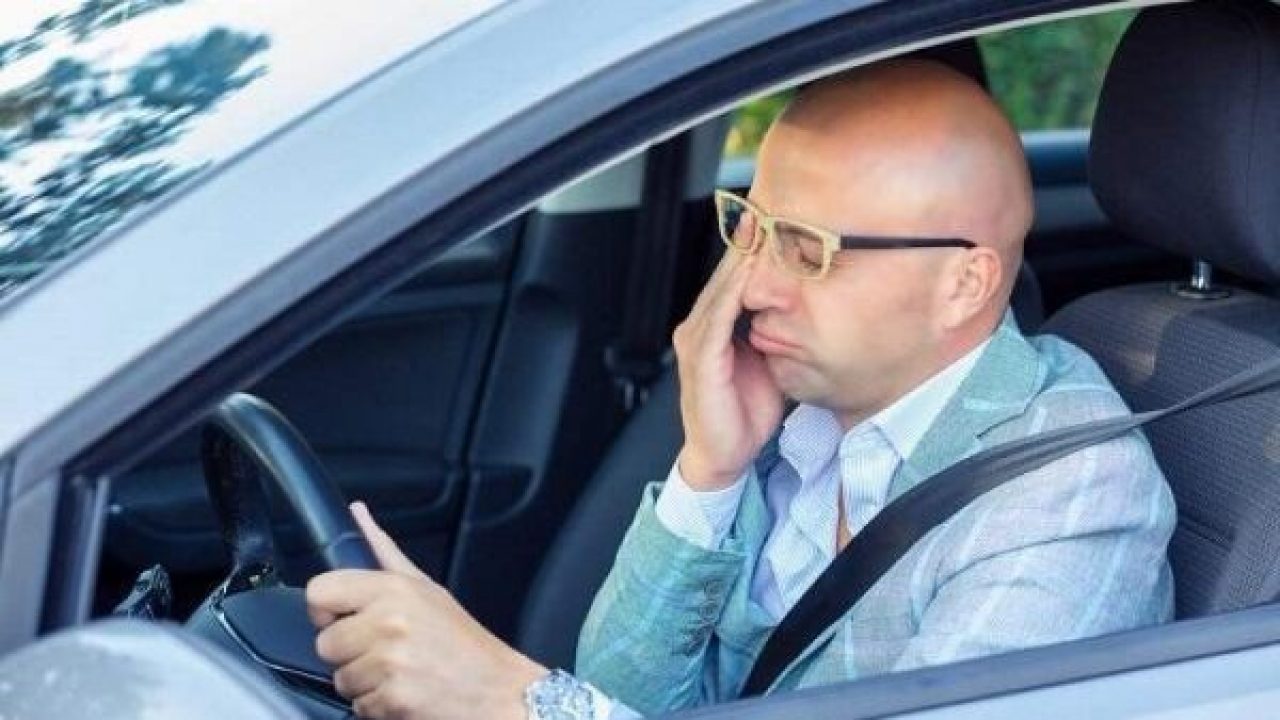 We see a noticeable retreat on the availability of SAE levels 4 and 5. Are we dropping autonomy? No, we are just pivoting.

I just returned from three trade shows with a big focus on automotive electronics: AutoSens in Detroit, Tech.AD in China and the Embedded Vision Summit in Santa Clara. A couple of things struck me from these shows. First, China, is working hard to add more and more safety features to their vehicles and planning like other regions to bring autonomous technology to the market. Although many are pushing for fully autonomous vehicles, another trend was a noticeable retreat on the availability of SAE levels 4 and 5. 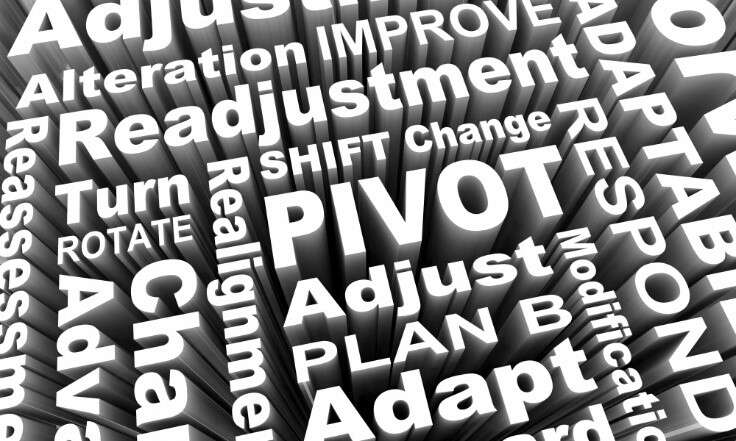 I’m not alone in this view. A blog from AutoSens comments that, per the Gartner Hype Cycle, we’ve passed the peak of inflated expectations and are now descending into the trough of disillusionment. It’s a little difficult to get a handle on when we might start moving to the next stage (enlightenment), but views like “incredibly hard” and “decades out” signal a delay for businesses who have aspired to serve this market yet are driven as much by quarterly results as strategic decisions.

But this doesn’t mean we should fold our tents and go home. The autonomy moonshot has accelerated, and will no doubt continue to produce innovations that will have immediate value at SAE levels 1-3. These are in areas for which semiconductor and module providers can build solutions today that can be installed in cars tomorrow. These innovations will still meaningfully improve safety and convenience, but do it less disruptively than a switch to full automation. They'll be less likely to trigger societal disapproval or, worse, an unanticipated regulatory response. Semiconductor and module makers can make money in the near-term — an appealing prospect.

In a maneuver that appears to exemplify this shift in mood, Nvidia has focused its Xavier product for level 2+ systems, for which drivers still need to keep their hands on the wheel (at level 3 you can let the car drive under limited conditions such as slow traffic but must be ready to take back control if these conditions change). The “+” in this designation apparently includes 360-degree views and a driver monitoring system (DMS).

This is one indicator that there is still plenty of room for new products even at levels 1-2. Front and rear cameras are helpful but when you’re turning in a tight space or in a complex intersection where traffic or pedestrians may come at you from multiple directions, a 360 view can make the difference between an uneventful turn and an unhappily eventful one.

DMS is likely to become another major safety feature for late-night and long-haul drivers. There can be multiple implementations, of which driver-facing cameras are popular and have been mandated by the EU for new vehicles produced from 2022 onwards. These monitor driver posture and attention, looking for signs of distraction or drowsiness. Such systems may use cameras and AI-based analysis to look for deviations from alert driving.

There are boundless opportunities in safety and convenience. Detecting and adapting to speed bumps in parking lots or urban streets, recognizing the location and direction of emergency vehicles (I hear the siren, but where is it coming from and do I need to stop or move over?) and semi-autonomous driving in constrained areas (a drive-through or parking lot, say) are just some examples.

Then there are plenty of opportunities to improve the ADAS we already have — assisted or automatic braking, side-impact steering corrections, voice control (improving but still with more room to improve), reliability in difficult conditions (bright sunlight, fog, etc.), and better lane detection / lane-keeping management around complex areas such as near turn-lanes (where current systems still become confused).

All of which means that, despite whatever may not be happening soon in autonomy, there is going to be a lively market in levels 1-3 ADAS and with an evolutionary approach autonomy electronics. Smart sensors gathering data and recognizing objects, fusing multiple inputs, new sensors for DMS and other functions, these markets are likely to grow rather than shrink. Which will also drive demand for embedded AI accelerators in smart sensors. We’re not dropping autonomy. We’re just pivoting.

–Jeff VanWashenova is director of Automotive Market Segment at CEVA