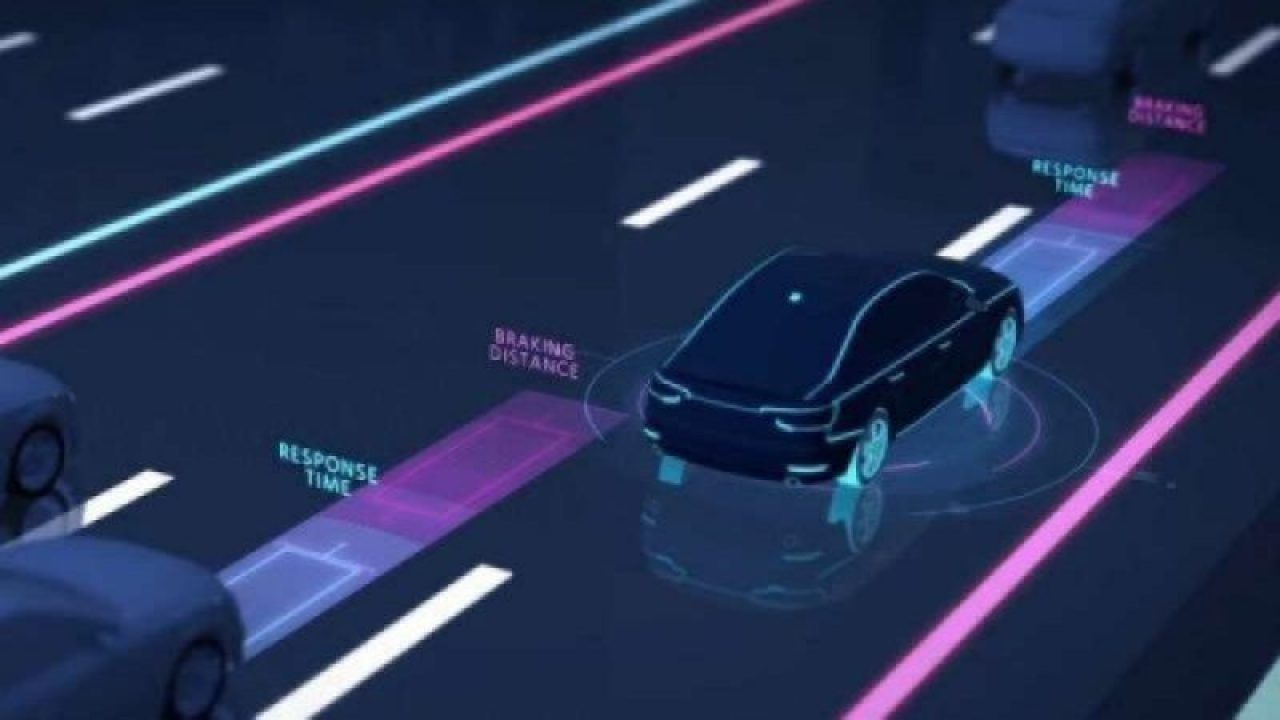 The latest rift between Intel/Mobileye and Nvidia surfaced last week when Nvidia rolled out its own safety model called Safety Force Field.

Intel/Mobileye and Nvidia are going head to head again – this time colliding over safety models.

“Safety models” are, in a nutshell, policies based on mathematically verified models developed for autonomous driving.

Intel/Mobileye Monday posted a fiery blog against a mathematical safety model that Nvidia announced for autonomous driving. Nvidia calls the model its own and named it Safety Force Field (SFF).

Amnon Shashua, senior vice president at Intel Corporation, president and chief executive officer of Mobileye, an Intel company, made it abundantly clear in his blog that SFF is very similar to RSS. He wrote, “Imagine our surprise, when we found out about Nvidia’s SFF announcement.”

Nvidia and Intel/Mobileye apparently had talks in 2018, during which they discussed collaboration on AV safety. But the summit ended without agreement. According to Intel/Mobileye, Nvidia expressed interest in cooperating on the RSS safety model, but sometime late in 2018 Nvidia walked away.

Shashua wrote in his blog, “We were puzzled when Nvidia backed out of the proposed partnership.”

Intel/Mobileye is now blaming Nvidia for “not collaborating with Intel/Mobileye” and “creating confusion where there could have been cohesion.”

Shashua stressed, “In our opinion, SFF is simply an inferior version of RSS dressed in green and black. To the extent there is any innovation there, it appears to be primarily of the linguistic variety.”

Nvidia disagreed with Shashua’s characterization. David Nister, vice president of Autonomous Driving Software at Nvidia, told EE Times over the phone, “Our SFF has been in development for the past several years. SFF follows from a basic simple core principle of collision avoidance, as opposed to a large set of rules and exceptions [described in RSS].” He claimed, “Our algorithms and math in SFF are of our own, and they are unique.”

Nvidia chose to not collaborate with Intel/Mobileye, largely because of Intel/Mobileye’s rigidity, insisting that Nvidia [and others] follow exact equations created for RSS, according to Danny Shapiro, Nvidia's senior director of automotive. As the AV industry continues to improve safety models, Nvidia found it “hard to make on-going development efforts” while working with Intel/Mobileye.

“Of course, it is nice to have a single safety model standard,” acknowledged Nister. “But in the real world, roads are shared by many different drivers, cyclists and various vehicles. It is inevitable that a safety model must learn to coexist with other safety models.”

Mobileye pioneered RSS. But from Nvidia’s view point, Mobileye can’t just tell others that “we are done here…everyone has to follow the exact equations we created in RSS.”

Shashua’s blog post is rich with examples including point-by-point comparisons that illustrate how similar RSS and SFF. He makes the case that they are virtually the same. It is possible there are also points on where the two safety models diverge, but if they exist, Shashua ignored them. Instead, he accused Nvidia of being less transparent.

An Intel/Mobileye spokesperson said Shashua’s blog “makes a long list of similarities – all the major concepts are indistinguishable.” Where Nvidia has failed, she added, is that the main ingredient of the model – what SFF calls ‘Safety Procedure’ and what RSS calls ‘Proper Response’ – is not defined and missing” from Nvidia’s SFF document.

Shashua stressed that at the heart of the construction lies the concept of a “Proper Response” in RSS terminology. “In our opinion, to really implement an AV safety model, one must explicitly specify this Proper Response – which Mobileye has done.”

Asked about differences between Nvidia’s SFF and Intel/Mobileye’s RSS, Ian Riches, executive director, Global Automotive Practice at Strategy Analytics, told us, “At the level of detail that we currently have available, we do not see significant differences.” He explained, “Nvidia has stated that its approach differs in terms of offering a frame-by-frame analysis as well as treating longitudinal and lateral events together in a better way – but we are still waiting for clarification on those points.”

But why is having two safety models – SFF and RSS – such a big deal for Intel/Mobileye?

The Intel/Mobileye company spokesperson explained to EE Times, “By creating a near copy of RSS, it will only lead to confusion and the potential for companies to step back from an open model of safety. Today, the are some actors in the space who use a proprietary and non-transparent safety model which we believe will not accelerate the market.”

She stressed, “Our model offers complete transparency and any company could take it and apply the model to their solution – as has been the case with the Project Apollo from Baidu.”

Strategy Analytics’ Riches stated concerns somewhat similar Intel/Mobileye’s about proliferating safety models. “On the launch of RSS, Intel/Mobileye made a big thing of putting it in the public domain and providing, they claimed, all the materials necessary for a third party to implement it. They have also updated it numerous times since launch.” He explained that Intel/Mobileye's fear would be that if numerous, essentially competitive approaches emerge, “then such public-domain releases may cease, as the various proponents concentrate more on protecting IP rather than enabling innovation.”

Nvidia is positioning its safety model as non-proprietary, describing SFF as “open and transparent," and furthermore “an open platform and can be combined with any driving software.” The company noted, “As a safety-decision making policy in the motion planning stack, SFF monitors and prevents unsafe actions. It cleanly separates obstacle avoidance from a long tail of complicated rules of the road.”

Meanwhile, Phil Magney, founder & principal advisor, VSI Labs, doesn’t necessarily think the two approaches [such as RSS and SFF] cause confusion for OEMs or fleets building AVs. Instead, he noted, “It does give them more to think about.” Magney explained, “These frameworks are similar in their intent and they are not necessarily mutually exclusive. Furthermore, they are both open so it is possible someone could combine elements from each.”

He added that it is important to realize these are not products or monetizable assets for either company at this time. “I consider RSS and SFF as thought leadership pieces that give the industry and their customers a framework for building out their planning algorithms.”

Who has adopted safety models?

So, who in the AV industry has committed to supporting a specific safety model?

Riches told us Mobileye has gone public with support from Valeo, Baidu (with an Open Source implementation as part of Apollo), and China ITS (Intelligent Transportation Systems). In addition, he said, the company claims that MaaS (mobility as a service) collaborations announced with Volkswagen and Champion Motors in Israel and also with Beijing Public Transport will leverage the RSS model.

According to Nvidia’s Shapiro, no announcement has been made yet on support for SFF.

Does RSS require licensing? As Strategy Analyics’ Riches recalls, “My understanding is that the original Mobileye intent was for a license without fees.”

The Intel/Mobileye spokesperson was a little cranky on this point: “This is our intention but the recent events with Nvidia really puts into question whether transparency is rewarded or being exploited in an unfair manner.”

In Mobileye’s opinion, “We invested a great deal of thought to make RSS comply with three crucial properties.” They include:

Shashua noted, “Without an explicitly defined Proper Response, no practical implementation is possible.”

He concluded his blog by noting:

We encourage Nvidia to be more transparent about the details of its Safety Procedure so that the industry is better able to evaluate its safety and efficacy. And although we enjoy flattery as much as anyone else, we hope that SFF’s Safety Procedure is based on independent innovation as opposed to imitation of Mobileye’s technology leadership.

Intel/Mobileye offered a chart on RSS vs SFF comparisons here.