Home » Another Failure for Boeing 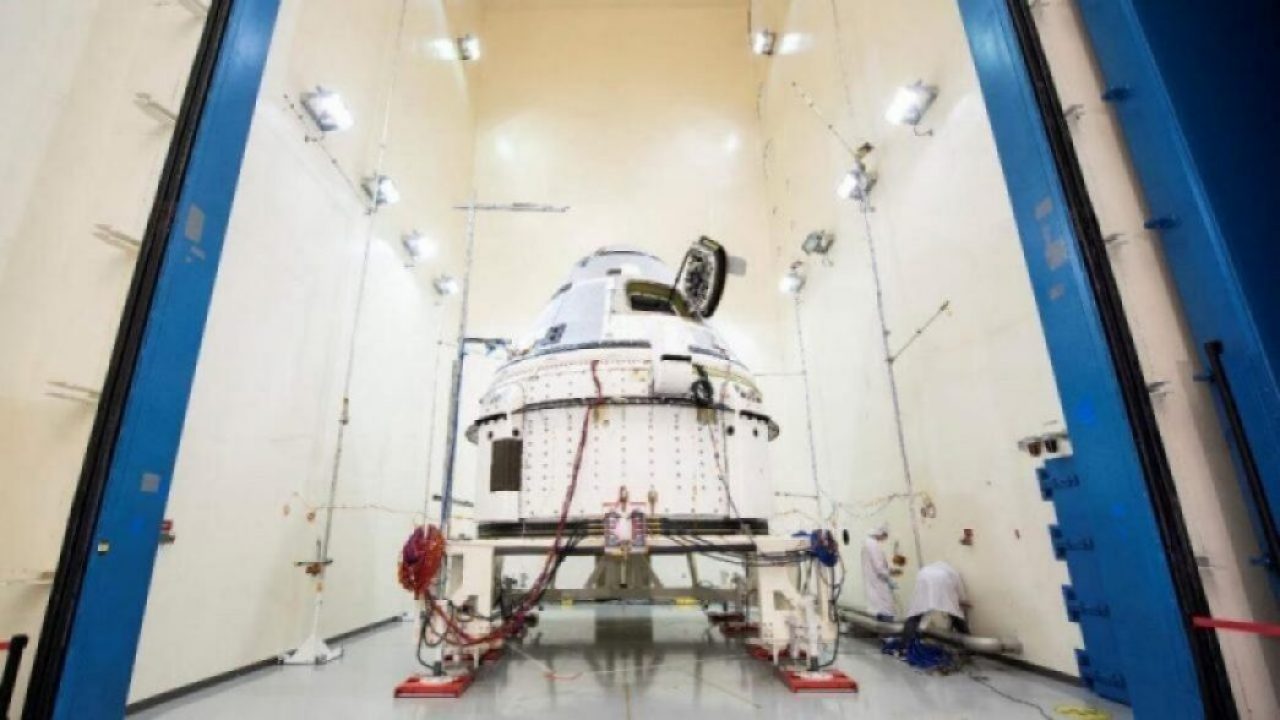 On its maiden flight, Starliner spacecraft fails to reach the International Space Station.

Boeing’s aerospace unit flunked another test this week when an engine on its Starliner spacecraft failed to place the unmanned spacecraft in the proper orbit to rendezvous and dock with the International Space Station.

Along with evaluating the new spacecraft in Earth orbit, the objective of the long-delayed test flight was to demonstrate Starliner’s ability to take crew and cargo to the ISS. SpaceX has repeatedly demonstrated its ability to haul cargo to and return ISS experiments from the space station.

Despite self-congratulatory spin on social media about a successful launch, the fact remains that Boeing has once again failed to meet its contractual obligations to NASA. The Starliner made it to orbit, but not to its intended destination.

Despite these and other setbacks and deadline slips, Boeing continues to be paid handsomely by the space agency. Hence, there is little incentive to deliver a mission-capable spacecraft on schedule much less on budget.

Boeing officials initially blamed the failure on a timing problem just after the spacecraft separated from its booster. According to the web site NASA Watch, company officials said Starliner separated from its launcher as planned. An error in a mission elapsed time system was cited as the cause of the failed orbital insertion burn.

It turns out the spacecraft engine was not synched to the correct time in the burn sequence. When the engine did light, according to reports, insufficient propellant remained to reach ISS.

Those screwups are reminiscent of the infamous 1999 Mars Climate Orbiter mission when engineers failed to convert from English to metric measurements when exchanging data with the spacecraft.

Boeing’s other excuse for the failure, at least initially, was lack of communications satellite coverage that prevented controllers from sending a command for the Starliner engine to fire on schedule.

Launch windows are determined months in advance. How did flight controllers not have their ducks in a row for communicating with a spacecraft on its maiden voyage?

This week’s orbital insertion failure follows a launch abort test in November when one of the Starliner’s three parachutes failed to deploy. That redundant design allowed the spacecraft to land safely, but Boeing engineers eventually traced the cause of the failure to a pin improperly connected to a chute lanyard.

Such lack of attention to detail can have fatal consequences in an enterprise as unforgiving as space flight.

Granted, many things can go wrong on a maiden flight. But Boeing engineers have had years to get this right. And they have not lacked for the government resources to meet their mission objectives. Boeing received a $4.2 billion contract in 2014 to develop a spacecraft to shuttle astronauts to ISS.

Five years later, Boeing has yet to deliver.

Starliner is designed to shuttle astronauts to the International Space Station, ending U.S. reliance on expensive Russian launch services. That objective remains out of reach until either Boeing or SpaceX demonstrates it is safe to launch humans in their space ships.