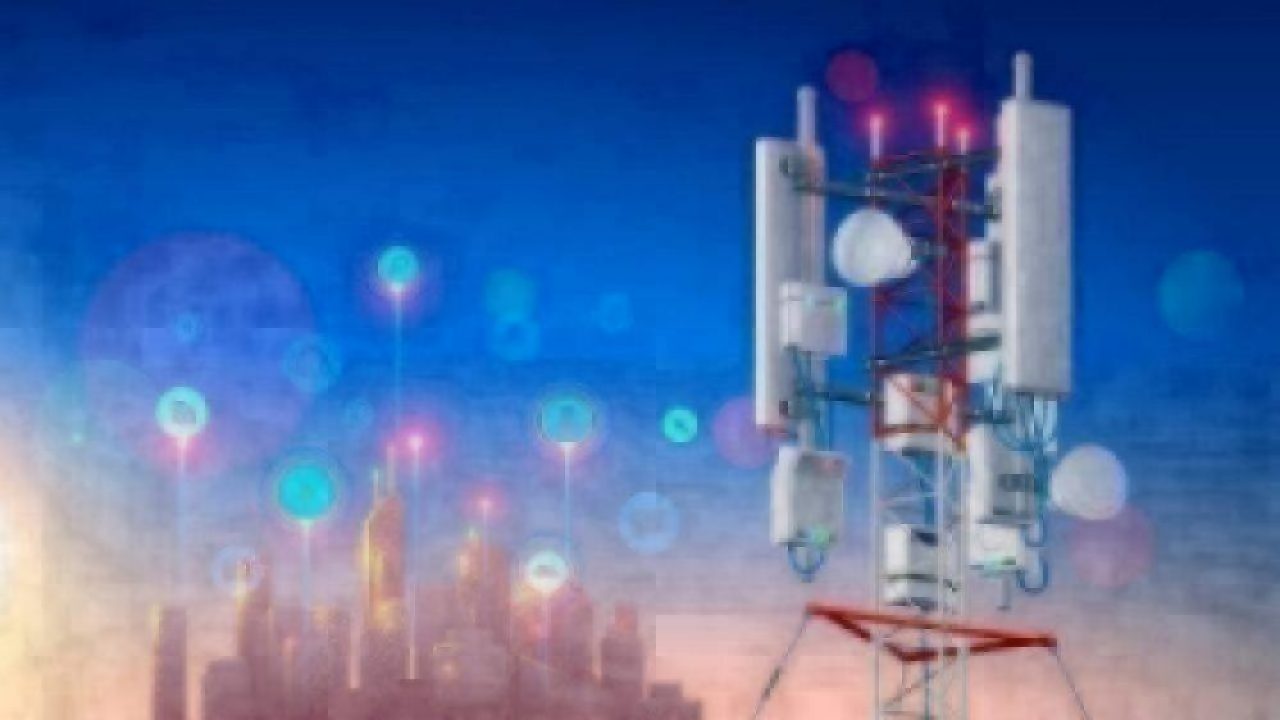 The global rollout of cellular IoT networks is gathering pace to support new NB-IoT and LTE-M solutions. We’ve rounded up many of the important announcements.

NB-IoT provides excellent coverage and is ideal for things that run on batteries and only occasionally send data via the network. LTE-M has much in common, but can send more data faster and offers end-to-end TLS security, so it’s best suited to mobile sensors or those that send data more frequently.

Let’s take a look at the state of play with both technologies around the world:

Verizon is deploying its NB-IoT guard band network to sit alongside its LTE-M network across the whole of the USA. At the start of the year they planned to cover 2.56 million square miles through 2018.

AT&T has confirmed it will launch a NB-IoT network domestically in early 2019, and in Mexico by the end of 2019. Its support for NB-IoT will run in parallel with its existing LTE-M network. “We’ve seen global momentum for LPWA since launching our North American LTE-M network last year. Adding NB-IoT to our portfolio will expand our LPWA capabilities, help drive investment in our evolution to 5G and support our customers as they deploy IoT solutions across the US and Mexico”, said Chris Penrose, president of IoT solutions at AT&T.

T-Mobile US was the first carrier to launch a nationwide NB-IoT network in the United States, working with Ericsson, Nokia and Qualcomm Technologies on the rollout. They also priced aggressively, offering a $6/year plan.

Meanwhile, Vancouver-based telco Telus has announced that its LTE-M network is live in British Columbia, Alberta, Ontario, Quebec, Atlantic Canada and parts of Manitoba. Rival Rogers has announced plans to launch its own LTE-M network in Ontario in 2018, with a full national rollout complete by 2020.

China: Operator China Mobile have been targeting "continuous coverage to areas at town level" for its NB-IoT network by the end of 2018. In August 2018, the network revealed it supports more than 384 million overall IoT connections, a dramatic rise from the previous year. China Telecom have upgraded 310,000 base stations across the country to support NB-IoT, while China Unicom is offering commercial NB-IoT services in more than 20 cities.

Japan: Operator SoftBank has joined forces with Ericsson for a nationwide rollout of Cat-M1/NB-IoT technology. With their existing nationwide LTE network, they now have a comprehensive Cellular IoT offering and also claimed a ‘world-first’ commercial test of NIDD (Non-IP Data Delivery), which has been newly defined in the 3GPP for NB-IoT. NTT Docomo and KDDI also operate nationwide LTE-M networks.

Taiwan: Asia-Pacific Telecom are betting on both NB-IoT and LTE-M and aim to reach two million IoT connections by the end of 2020. Other operators in Taiwan are mainly focusing on NB-IoT, including Taiwan Mobile (nationwide), Chunghwa Telecom (nationwide), and Fareastone (major urban areas).

India: Reliance Jio, Vodafone and Bharti Airtel are expected to lead NB-IoT deployment. Following a successful pilot, Jio is working alongside Ericsson and Samsung to deploy its NB-IoT network. Bharti Airtel has since announced plans for its own network, and are said to be in talks with US carrier Verizon about an strategic partnership.

Korea: Korea Telecom began its NB-IoT pilot back in 2016 and deployed its network in the Seoul metropolitan area a year later. Coverage is now 99.9% of people and 95% of territory. Number three player LG UPlus also rolled out commercial NB-IoT networks nationwide in 85 cities.

Vodafone announced in September 2018 that it would double the number of cell sites across Europe in its NB-IoT network by the end of 2019. “The world’s biggest, international NB-IoT network will be available in 10 European countries, including planned launches in the UK, Romania and Hungary”, said the telco.

Deutsche Telekom is to deploy its LTE-M network in 2019 to sit alongside NB-IoT, which is now live across eight European markets. In the meantime the telco is working on the accelerated development of LTE-M solutions with 18 solution partners from 12 different countries. Industries in focus include smart city, wearables, health and smart tracking.

Telenor Norway has strengthened its Norwegian IoT network by introducing LTE-M alongside NB-IoT. The operator has already signed deals with energy company OSS Norge and parking company Flowbird to use the networks, which cover more than 99 per cent of the population and up to 81 per cent of the land area. “We currently have approximately 1.3 million devices connected to 2G and 3G. In the long-term, these will all transition to LTE-M", said Ove Fredheim, CMO Business of Telenor Norway.

Rest of the World

Australia: In collaboration with Ericsson, Telstra is upgrading its NB-IoT base stations to extend the 3GPP standards-based limit from 40km to 100km. Australia’s largest telco announced back in 2017 that its 4G coverage reaches 99 per cent of the country’s population, as it switched on LTE-M on its 4GX network.