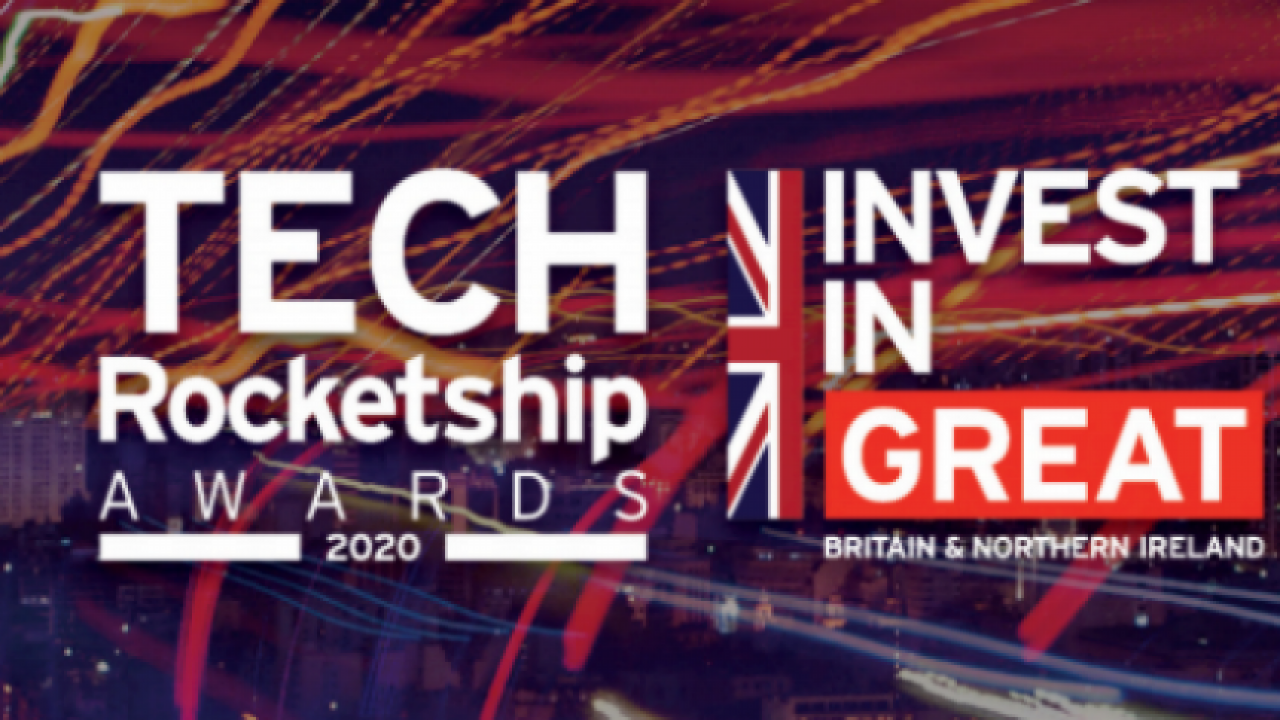 The British Office in Taipei have annouced this week that the UK Tech Rocketship Awards will be coming to Taiwan for the first time.

Coming to Taiwan for the first time, the UK Tech Rocketship Awards aim to promote commercial links between Taiwan and the UK while giving startups access one of the world’s largest tech hubs.

The competition will focus on three key categories: AI & Data, tech for an ageing society and future mobility. Taking two winners from each category, the winners will receive a tailored trip to the UK during London Tech Week, get the chance to expand their global networks and accelerate the set-up of their operations in the UK.

In fact, the UK Tech Rocketship Awards has been held in many countries around the world with past winners such as Myriota, Yume and Staqu. Nettleton explained that, to date, the competition has seen over 1,700 companies from Australia, India, Japan, New Zealand and South Korea participate in the programme.

The British Office were keen to emphasise that the relationship doesn’t end once the trip is over, winners should expect to receive an array of support to meet their growth ambitions in the UK.

Catherine Nettleton, British Representative in Taipei said, “the UK is the fifth largest economy in the world and a leader in tech investment. Ranking fourth globally in scale-up investment and first in scale-up growth, the UK offers an excellent environment for companies to grow and realise their business potential.

And it’s an opportunity for the UK to draw upon Taiwan’s experience across a wide range of technologies. Taiwan is a hub of innovation, demonstrated by the breadth of activity within its entrepreneurial ecosystem. Thanks to its strong R&D background and impressive talent pool, Taiwan has established a vibrant startup ecosystem with a value of NT$2.4 billion, producing many successful scale ups such as Appier, KKday and Gogoro”.

Despite a big push by the Taiwanese government to develop an Asian Silicon Valley in Taiwan, sourcing venture capital investment still remains a big challenge. Finding investors can be a challenge for any startups but many in Taiwan believe they must look overseas if they’re to get funding. In contrast, the UK tech sector saw investments climb to $13.2 billion (USD) in 2019. On a global scale, this puts the UK behind only the US and China in terms of total venture capital funding received in 2019.

The deadline for submission of applications is 13th April 2020. Full details about the competition, including terms and conditions are on the UK Tech Rocketship Awards website. Winners will be announced in May 2020.

The UK Tech Rocketship Awards are open to established Taiwanese startups who offer innovative, technology-led solutions, have been trading for over 2 years and are looking to go global.