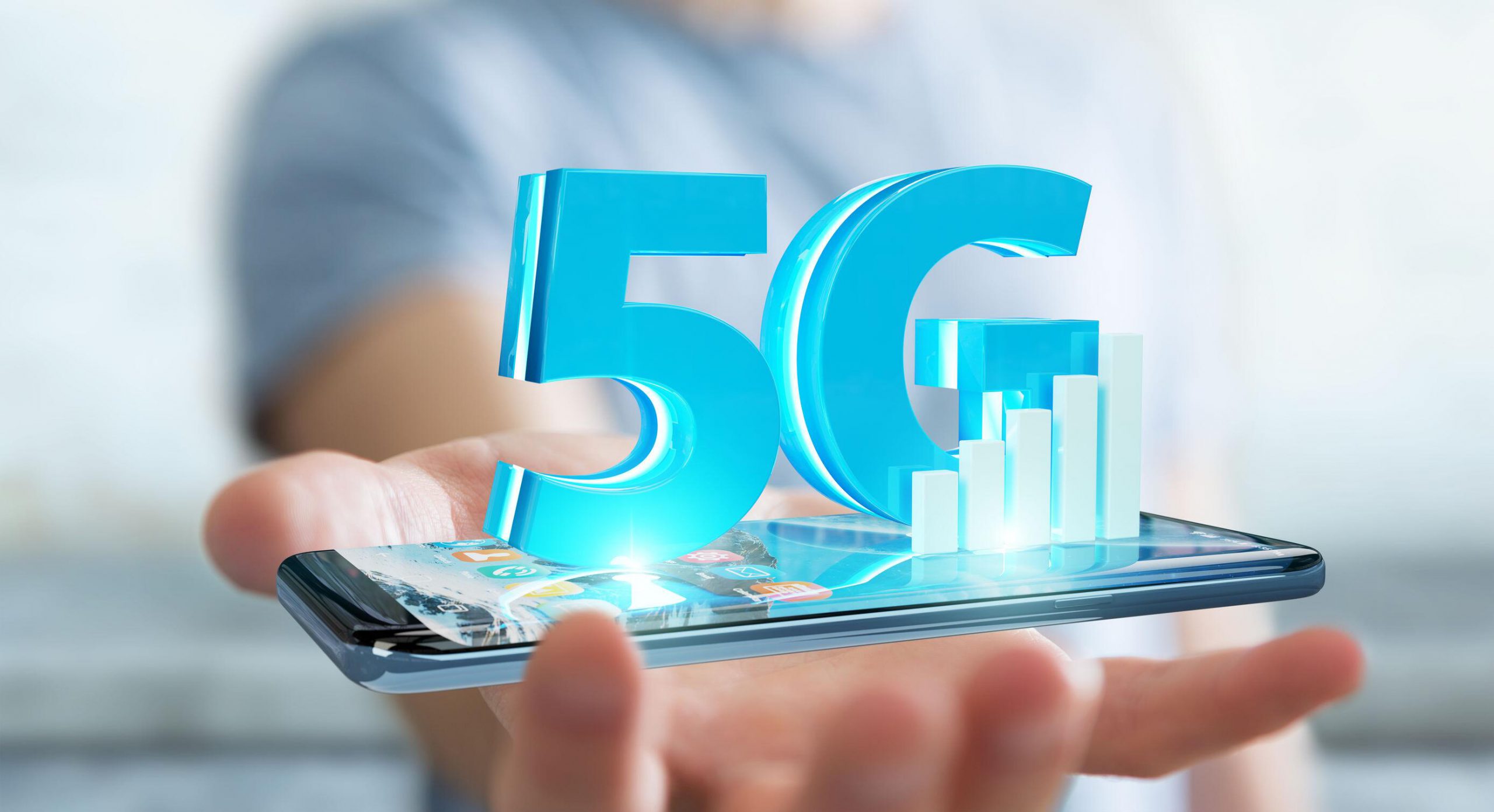 Demand is so strong that the company is preparing to raise its full-year capital expenditure to more than $11 billion, the high end of its target at the beginning of 2019, TSMC said in its second-quarter results.

TSMC said it may need to increase 2019 capex to accelerate the installation of tools for 5nm production next year.

The company's most advanced 7nm node is poised to become its new cash cow, as it accounted for 21% of revenue in the second quarter, compared with 10nm at 3% and 16nm at 23%. Those three nodes made up 47% of total sales, increasing from 42% in the first quarter.

TSMC, whose biggest customers include Apple and Huawei, may be signaling an improved outlook for the global electronics industry.

"We have…passed the bottom of the cycle of our business and begun to see demand increases," said TSMC CEO C. C. Wei in the company's results announcement. To be sure, Wei added that global economic conditions are soft and trade uncertainties persist.

Nevertheless, the company said its fabless customers' overall inventory started to shrink during the second quarter.

TSMC’s third-quarter business will be driven by new product launches of premium smartphones and increasing adoption of 7nm for high-performance computing applications, according to the company.

Increased worldwide 5G development will speed up the introduction and deployment of 5G networks and smartphones in several major markets around the world, according to the company.

Beyond 7nm, TSMC has offered tweaks to the process, which it calls N7+ and N6. Demand for N7 has been strong in mobile, high-performance computing and IoT applications, the company said. N7+, which uses extreme ultraviolet (EUV) lithography for a few critical layers, has entered volume production, and customers' end products using N7+ will be on the market in high volume during the third quarter.

N6, which will use more EUV layers than N7+, will see the first tapeouts in second half of 2020 and volume production before the end of the year.

TSMC plans to ramp 5nm production during the first half of next year. The company expressed confidence that its 5nm technology will have a strong ramp and be a large and long-lasting node.

“In the 5nm, the big players are getting into 5G smartphones very aggressively,” CEO Wei said. That comment suggests that TSMC’s largest customer Apple will use 5nm for iPhone processors sometime next year.

While rival Samsung plans to roll out a new gate-all-around technology beginning at the 3nm node, TSMC at this point appears more committed to FinFET.

“At the 5nm geometry, TSMC still sees FinFET as the best, although we have evaluated all other options,” CEO C. C. Wei said. “For…3nm, we are evaluating everything.”

TSMC said it is engaging with early customers on the definition of 3nm technology.

Some analysts worry about how the ongoing U.S.-China trade war will impact TSMC’s business.

With China's Huawei still on a so-called “entity list” that the U.S. is using to restrict exports of American technology, the rollout of 5G networks is likely to hit a speed bump. That would also slow adoption of related phones and new high-performance computing applications.

"The biggest impact to the industry could be 5G infrastructure," said Morgan Stanley analyst Charlie Chan.

Recommended
Blog: The Impact of the Japan-Korea Trade War

In response, TSMC said there would be no direct impact on business between Huawei’s chip-design unit HiSilicon and TSMC, which will continue shipping silicon to the Chinese company. However, another more recent trade dispute between Japan and South Korea probably creates greater uncertainty for the fourth quarter, according to the company.

"It's breaking down many supply chains," said TSMC Chairman Mark Liu. "That is a difficult part for us to estimate.”

TSMC said it sees 5G momentum picking up in the U.S., China, South Korea, Japan and other key markets. Networking processors, FPGAs, and CPUs are among the semiconductor components that TSMC will be making for 5G. The company expects “very strong” demand to start in the second half of this year.

In addition to smartphones, 5G will be critical to the implementation of new businesses such as IoT, autonomous vehicles and high-performance computing.

TSMC said the impact of 5G on its business will be “enormous”.