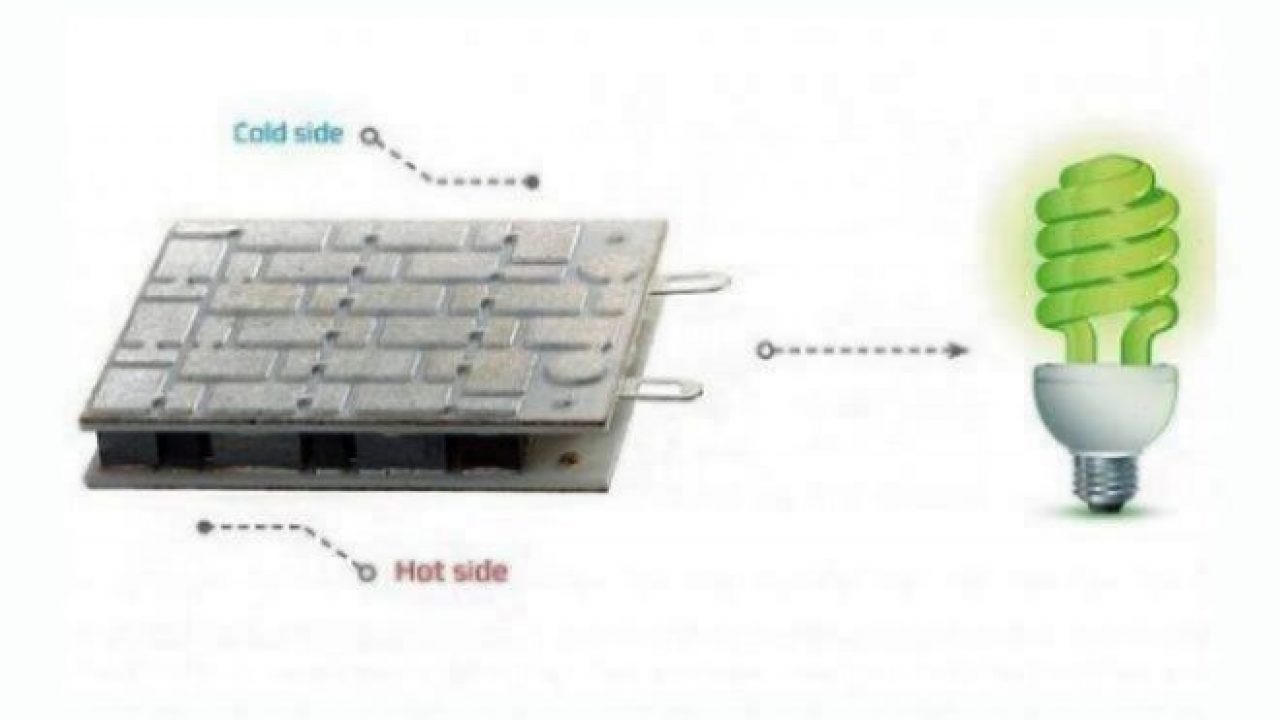 TEGnology claims it has made a materials breakthrough that could expand the market well beyond industrial use cases.

Most competing ThermoElectric Generators (TEG) solutions today target higher temperature brackets, in the hundreds of degrees Celsius and are clearly addressed at industrial markets where they can power several Watts worth of wireless sensors mounted on hot pipes, engines or heat-dissipating process tanks.

Danish start-up TEGnology ApS is hoping to change TEG market dynamics, ramping up the production of energy harvesting modules by the tens of thousands at a competitive price.

TEGnology claims it has made a materials breakthrough that could expand the market well beyond industrial use cases. Its first product, the FLIPTEM 36 (a 6×6 array of intertwined N & P legs) is a 21.8mm x 18mm unit (4mm thick) that delivers up to 1.2mW from a 40°C temperature gradient across its hot and cold sides, taken at 60°C and 20°C respectively. This device is rated for operation up to 125°C.

"Most TEG modules today are based on a scarce material, Tellurium and this is a fundamental limitation. Go to our competition and ask them for 100,000 parts, I don't think they'll be able to produce them," TEGnology's CEO Paul N. Egginton told EE Times Europe in a telephone interview.

"In contrast, we manufacture our modules with readily available materials, silicon, zinc, magnesium and antimony so we can source high volumes easily," Egginton continued.

The company was founded in 2010 by TEGnology's Chairman Flemming Bjørn Hansen when he came across some interesting research results from Aarhus University regarding novel thermoelectric materials and their manufacture. Seminal papers published by Dr. Hao Yin who later joined the company as its materials expert hint at the use of a β-phase of Zn4Sb3 directly and homogeneously synthesised through the compression of a metal powder mix under high current (spark plasma sintering).

The papers report the β-Zn4Sb3 as being an excellent p-type thermoelectric semiconductor. The silicon and magnesium mentioned by Egginton may be in the form of a solid magnesium silicide (Mg2Si) phase obtained in a similar fashion to form the n-type legs of the TEG modules.

Hansen became a member of the Centre for Energy Materials from Aarhus University and secured exclusive rights to four initial material patents. In exchange, the Danish university received shares in the company. It took a few years to transfer the technology from university to industry and it was not until the processes were mature and stable that the company decided come out of stealth mode with a first product.

Because it uses raw materials several orders of magnitude cheaper than telluride-based compounds, TEGnology is confident it will be able to seize a large market share of the TEG modules market while expanding it to many industrial applications that may be battery-powered so far. Indeed, the FLIPTEM 36 is presented as a very competitively-priced battery-replacement solution.

As it will be shipping its first orders, Hansen expects the company to break-even by the end of 2017.

The company is also working on improving the temperature stability of its alloys in order to compete head-on with today's telluride-based TEGs and displace them too.