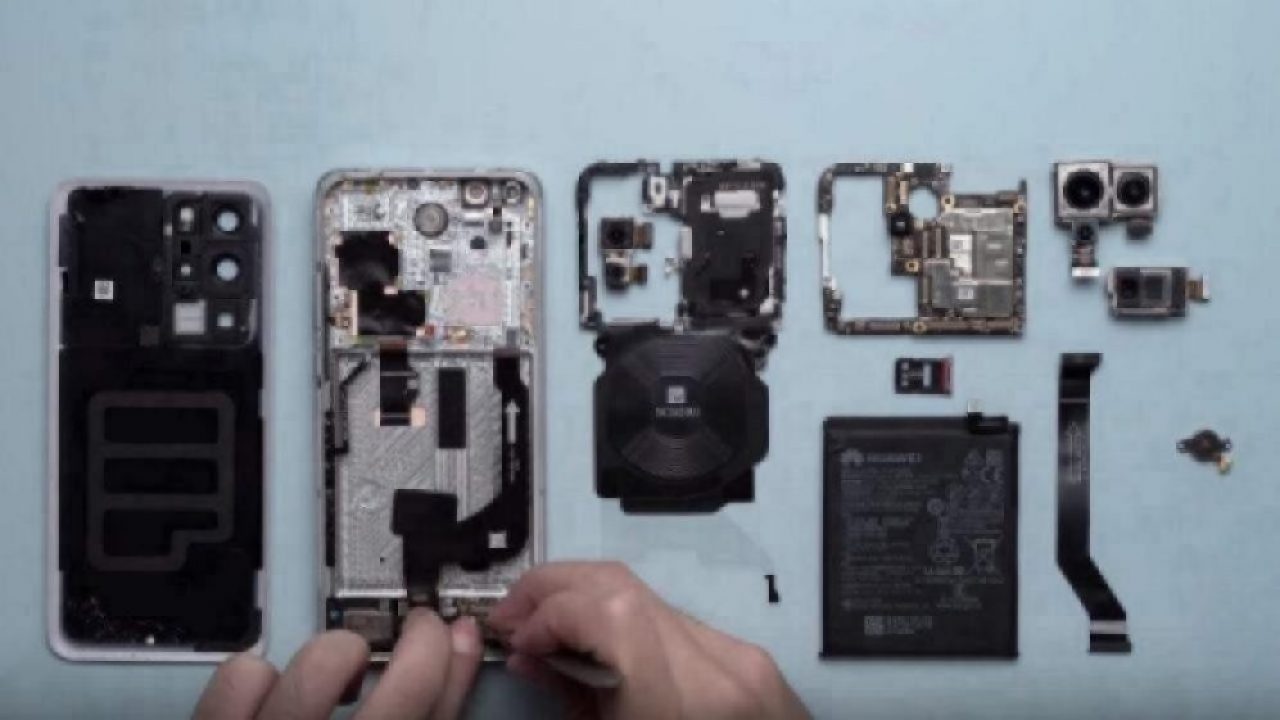 A teardown of the latest Huawei P40 phone suggests Qualcomm, Qorvo and Skyworks are still an essential part of the RF in the new phone...

It’s not easy to tell how far the U.S. administration’s attempt at preventing U.S. companies doing business with Huawei can go, given the symbiotic relationship among them. Given the make-up of Huawei’s new smartphone, the answer is: certainly not as far as the Administration wants to go — at least not yet. But Trump keeps trying. Now he wants to force IC manufacturers who use production equipment produced in America to get U.S. government approval before selling to Chinese customers.

Evidence from a teardown of the latest Huawei P40 phone, published by the Financial Times in London today, shows that Qualcomm, Qorvo and Skyworks are still supplying essential RF components in the new phone, while it seems Micron’s NAND flash memory has been replaced by Samsung’s. 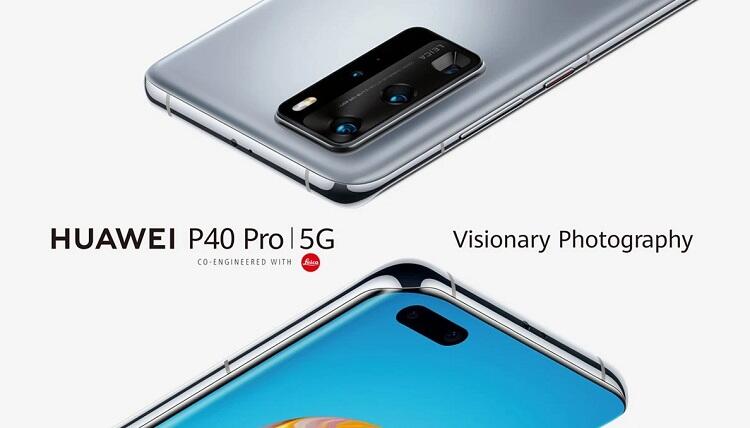 The newspaper reports that the Qualcomm component is covered by a licence from the US commerce department, while Qorvo and Skyworks did not respond to its requests for comment. It adds, “But the general licence does not cover sales for the purpose of making new products, such as the P40 smartphone. For that, companies must seek individual licences, and the Department of Commerce has not said which ones it has granted them to.”

The Financial Times story was based on a teardown conducted by XYZone. In this video, a representative of XYZone explains the teardown (in Chinese), and compares the P40 to the previous P30. The identification of the Skyworks and Qorvo components is at 7:23.

This comes as reports emerged last week that U.S. officials from various agencies met and agreed to alter the Foreign Direct Product Rule, and to require foreign companies using U.S. semiconductor manufacturing equipment to obtain a U.S. license before supplying to Huawei. According to Reuters, it said its sources indicate the rule-change is aimed at curbing sales of chips to Huawei (and its HiSilicon unit) by Taiwan Semiconductor Manufacturing Company (TSMC).

Meanwhile, Huawei released its 2019 annual report today. Liang Hua, chairman of Huawei’s board, said 2020 may prove to be an even greater challenge than 2019, which was an “extraordinary year for Huawei” in which global sales revenue was up 19.1% year-on-year at CNY858.8 billion. He commented, “We will need to further adapt to the long-standing restrictions imposed by the entity list, while also addressing the impact of the ongoing COVID-19 pandemic. Nevertheless, we are fully confident in what the future holds. We will stay the course and continue creating value for our customers and the broader global community.”

In its annual report, Huawei’s Xu Zhijun, a rotating chairman for the company said, “The fact that we have kept growing despite being added to the US Entity List, is a testament to the effectiveness of this system. We have and will continue to adhere to a long-term multi-sourcing and multi-channel procurement strategy. We have diverse supply solutions for all key products. No matter what changes come our way, we are fully confident in our ability to sustain supply, delivery, and services for our customers.” 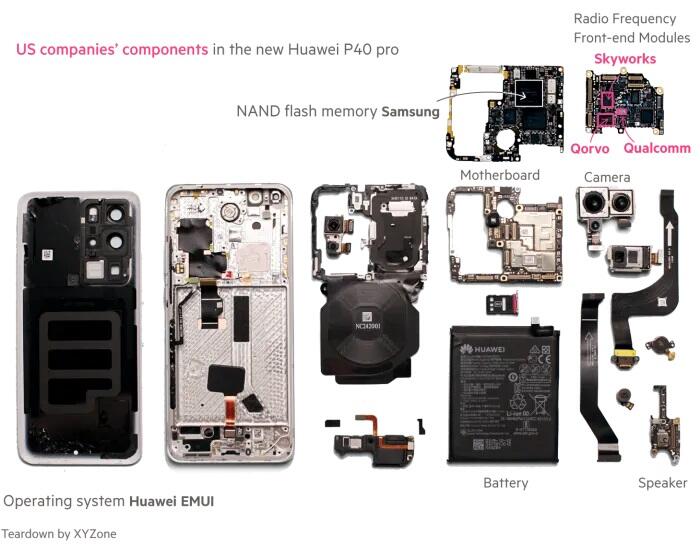 The Bureau of Industry and Security of the US Department of Commerce successively added Huawei Technologies Co., Ltd., and some of its non-US affiliates, to the Entity List in May and August of 2019, pursuant to § 744.11 of the Export Administration Regulations (EAR). This means the export, re-export, or in-country transfer of any item subject to the EAR (including hardware, software, and technologies) to Huawei or its listed affiliates requires a license from the Department of Commerce.

Commenting on this, Huawei stated in its report released today, “This has interrupted our business development, but that impact has been limited. As a staunch advocate of globalization, we source products from the global supply chain without depending on any one country or region, and then build our competitiveness upon this. Being added to the Entity List does not restrict or prohibit Huawei from providing products and services to our customers in accordance with compliance requirements.”