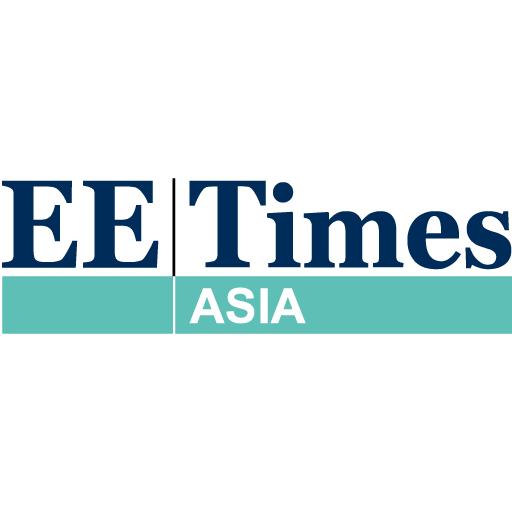 Relying on the broadband absorption of vertically grown carbon nanotubes (CNTs) integrated with a one-dimensional photonic crystal selective emitter and paired with a tandem plasma–interference optical filter, the researchers managed to suppress 80% of unconvertible photons, achieving a solar-to-electrical conversion rate that exceeded the performance of the photovoltaic cell alone.

Their research also established that the resulting device could operate more efficiently while reducing the heat generation rates in the photovoltaic cell by a factor of two for a given output power density.

Instead of dissipating unusable solar energy as heat in the solar cell, thermophotovoltaics devices first absorb all of the energy and heat through an intermediate component (the ultra-black CNT layer on top of a one-dimensional photonic crystal seen on the top of the thermophotovoltaic assembly). 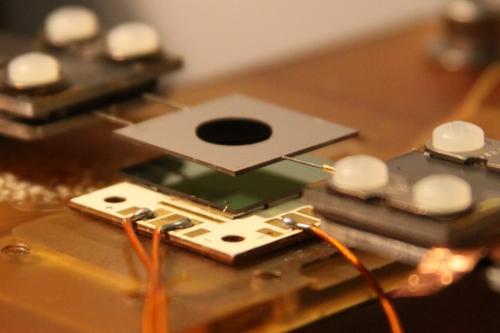 Reaching high temperatures (1,000 degrees Celsius in their experiment), these added layers are tuned to only emit thermal radiation at the optimal wavelengths of light for the solar cell to operate at peak efficiency.

By pairing conventional solar cells with these custom-designed emissive layers, one could more than double the theoretical limit of efficiency, potentially making it possible to deliver twice as much power from a given area of panels, expects Bierman.

One implementation could be to use a conventional solar-concentrating system, with lenses or mirrors that focus the sunlight, to maintain the high temperature. An advanced optical filter would let through all the desired wavelengths of light to the PV cell, while reflecting back any unwanted wavelengths. Those reflected wavelengths would then get re-absorbed, helping to maintain the heat of the photonic crystal.

Because the photonic device produces emissions based on heat rather than light, such a thermophotovoltaic device would be unaffected by brief changes in the environment, such as clouds passing in front of the sun, as the researchers demonstrated.

It could even be coupled with a thermal storage system to make use of solar power on an around-the-clock basis. In addition, because of the way the system harnesses energy that would otherwise be wasted as heat, it can reduce excessive heat generation that can damage some solar-concentrating systems.

The researchers are now looking at implementing larger versions of their small, laboratory-scale experimental unit, trying to find new ways of manufacturing such systems economically. The work was supported by the Solid-State Solar Thermal Energy Conversion (S3TEC) Centre, funded by the U.S. Department of Energy.