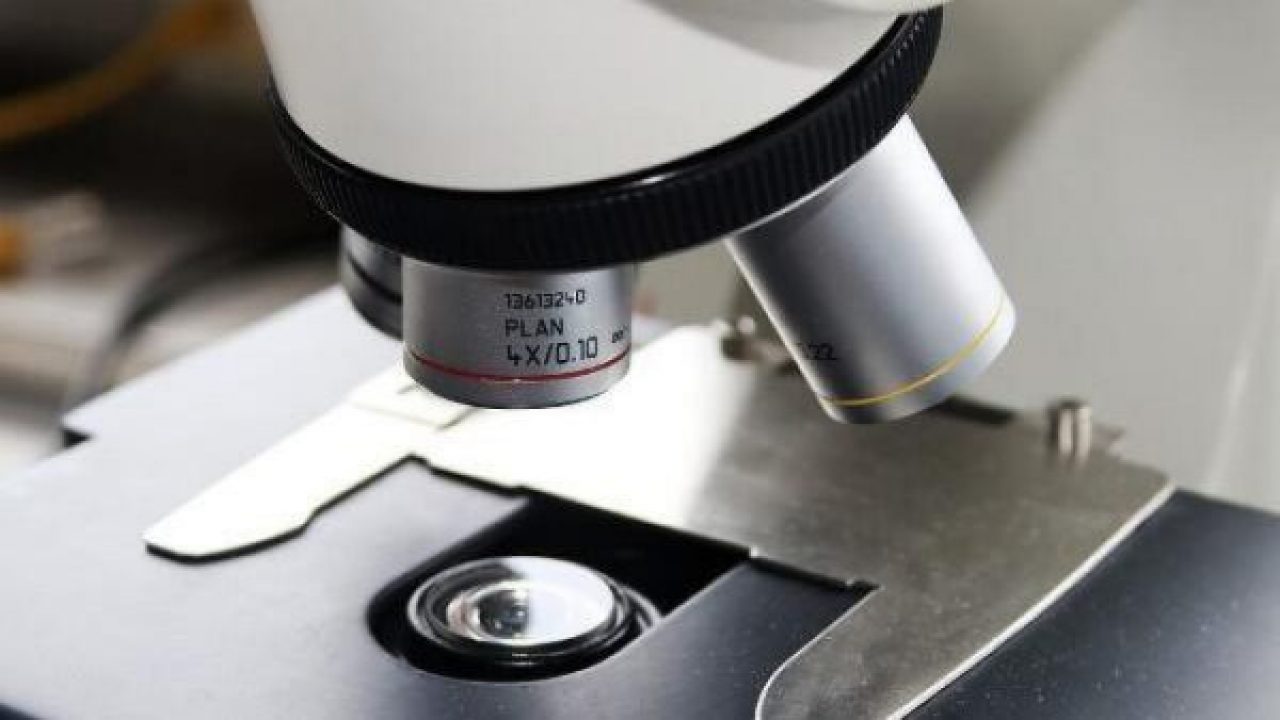 The chip offers 1,000-fold increase in sensitivity to proteins, important biomarkers in immunoassays that are the basis of any pregnancy test.

A team of researchers has developed a technique that can improve the sensitivity of protein detection in immunoassays by more than 1,000-fold, when compared to a standard immunoassay implementation.

Proteins, one of the most important classes of biomarkers, can be detected using a biochemical test known as an immunoassay, which is the basis of any pregnancy test.

For the study, results of which were published in journal Analytical Chemistry, scientists from Technion-Israel Institute of Technology and IBM Research in Zurich used a simple piece of hardware—microfluidic chip containing flow channels the width of a human hair.

What makes this technique particularly important is that it works incredibly well when protein biomarkers are present in extremely small numbers, as is the situation during the early stages of a disease.

"We use an old focusing technique called isotachophoresis (ITP) in a new way—using a combination of electric fields and specialised chemistry. This enables us to collect proteins into a tiny volume and precisely deliver them to react with detection antibodies patterned on the surface of the microchannel," said Moran Bercovici, assistant professor at the faculty of Mechanical Engineering at Technion.

Federico Paratore, a joint PhD student between the groups and lead author on the work, said the test involves introducing a few drops of the sample into the microfluidic chip before turning on an electric field.

"Remarkably the proteins are compressed to a volume of approximately 50 picolitres—about 1 million times smaller than the volume of a human tear drop and in just a few minutes, the result is visible," Paratore said.

The team’s approach may enable simple devices capable of analysing small samples (such as a drop of blood), replacing the large and sophisticated laboratory equipment required today.

"We strongly believe such a technology will help to fill the gaps in existing immunoassay technology and be applied directly to biological samples such as blood, saliva or urine," said Dr. Govind Kaigala, scientist at IBM Research.