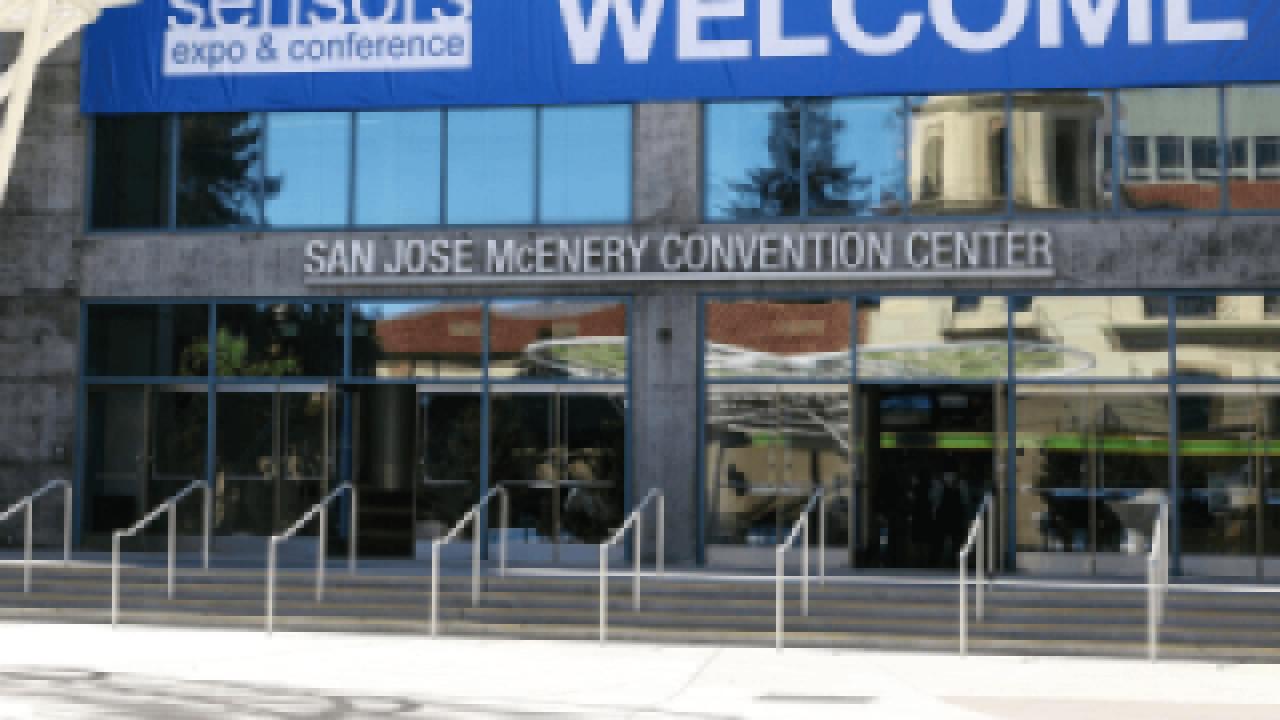 The ability of factories to control their own 5G networks will spur innovation, according to Qualcomm's head of Industry 4.0

The rollout of 5G technology will have sweeping implications for the Industrial IoT, but won't impact all IIoT applications in the near term, according to Gerardo Giaretta, the head of Industry 4.0 at Qualcomm.

5G will offer enormous benefits in areas like smart factories, but won't immediately be a solution for applications that are relatively simple and require massive scale deployment, such as smart meters and many farming and agricultural applications, said Giaretta, senior director of product management at Qualcomm, in a keynote address at the Sensors Expo & Conference 2019 in San Jose on Thursday.

Many of these applications will continue to rely on low power wide area network (LPWAN) derivations of LTE technology such as LTE Cat M and NB-IoT, which are more tailored to IIoT applications than general purpose LTE and more well suited for those use cases that don't take advantage of the increases in bandwidth and speed offered by 5G, Giaretta told an audience of several hundred engineers.

"Many use cases require a cost structure that 5G may not be able to achieve," at least not in the next couple of years, Giaretta said.

5G — the fifth generation of cellular technology — is just now at the earliest stages of deployment, with carriers just beginning to offer the service in some locations and the earliest 5G handsets hitting the market. As the rollout progresses over the next several months, it is expected to offer enormous advantages in latency and speed, bringing mobile broadband access to smartphones and other mobile devices. But the implications for IoT and particularly IIoT may be just as profound, if not more so.

Giaretta and others believe that the biggest impact of 5G on the IIoT could be the enablement of 5G private networks operating on factory premises. Private 5G networks within factories could enable companies to set up secure, dedicated networks within limited geographic zones that could be tailored for specific industrial applications.

"It's really the first time where we will see industry players — or for that matter smart city players — that will be able to deploy their own network, and that will free up innovation," Giaretta said.

The model is going to be "very, very different," because industrial players deploying 5G private networks for IIoT will be able to plan for their 5G network 10 to 15 years into the future "because they know that they kind of own it," Giaretta said.

"It's really, really a big innovation," he said. "It will have the potential to change completely the dynamics of factory networks."