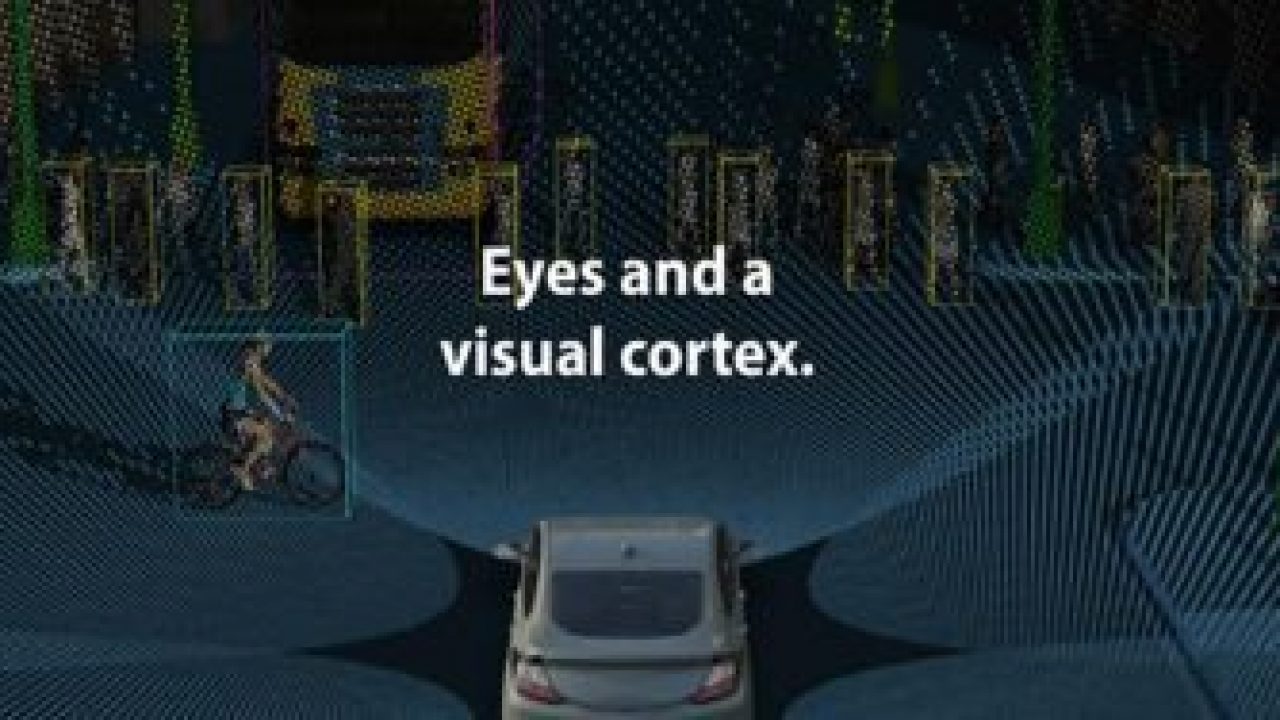 Intel is investing in AI startups to position itself front and centre in machine learning, deep learning and brain-like neural networks.

Intel is investing in AI startups, acquiring others, and blending the mix with its own AI expertise to ensure a leadership position in machine learning, deep learning and brain-like neural networks based on its AI hardware and software. The company is aiming at all applicable industries, from drug screening with the Xeon Phi to software-defined visualisation with its graphics hardware, Dubey said. Intel is also re-architecting its Xeon family for AI by including Altera’s FPGAs on chip, he added. The bottom line on Intel’s investment in CognitiveScale is to tap the latter’s expertise, backed by more than 100 patents, on what the startup calls the first industrial-grade “augmented intelligence” software. CognitiveScale defines augmented intelligence as a model of cognition that allows computers to replicate human mental abilities. The goal of its software is to augment human memory, perception, anticipation, problem solving and decision-making.

The cognitive software’s deep-learning capabilities are “always on,” allowing it to improve continually by learning from its past experiences of what worked and what did not in six iterative steps: understanding, using a semantic engine that can derive meaning from data and user interactions; interpretation, by representing semantic meaning through both deterministic and probabilistic knowledge graphs; reasoning, using domain-optimised contexts that personalise advice; learning continuously in real-time by comparing historical data with current user interactions; assurance, by maintaining compliance with humanlike principles of responsible risk management; and repeating the process.

Perhaps the most enigmatic of the AI startups in which Intel Capital has invested is Element AI, which claims to be conjuring an “AI-First World” that “elevates collective wisdom.” The year-old startup hasn’t detailed its techniques but says it is amalgamating knowledge from entrepreneurs, technology leaders, and academia. The aim, according to Element AI, is to translate the world’s most important AI research into “transformative business applications” that will be personalised for the needs of particular companies. Element AI has coined the term called AI-as-a-Service (AIaaS) to describe its technology, which it plans to keep in-house. Figure 2: Jean-Francois Gagne’s map of the AI ecosystem in Canada is a constant work in progress. In fact, each time he presents his graphic to an audience, he finds more names to add to the collection of dozens of logos, from research labs to incubators to startups.

AEye, on the other hand, develops vision algorithms for vehicles, plus the hardware and software to execute them optimally. Its patented approach emulates human eyes and the brain’s visual cortex to make autonomous vehicles visually “smart.” Using solid-state LiDAR scanners, AEye claims to have achieved a variety of breakthroughs in intelligent sensing and perception technology.