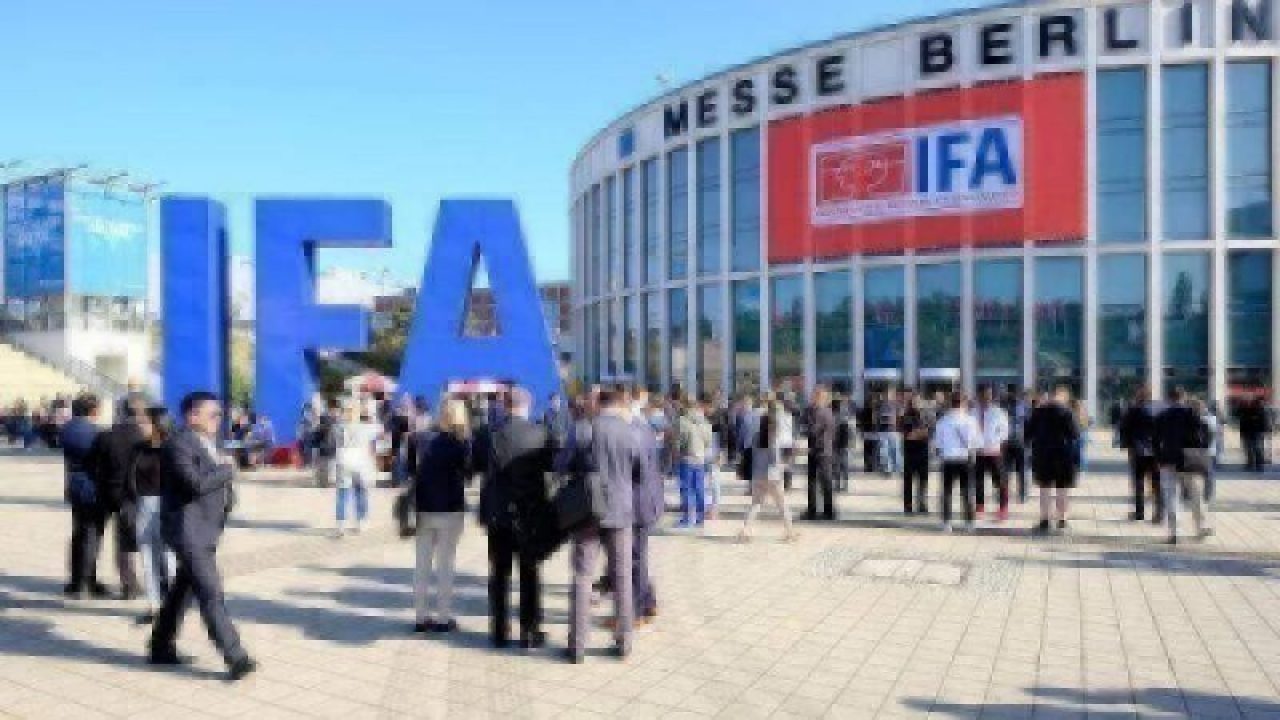 5G gets boost from mobile processors integrated with modem in SoC, and platform with integrated RF system.

Berlin, Germany — Mobile processors with integrated 5G modems are the flavor of the week, as Europe’s equivalent of CES kicked off in Berlin with launches from Huawei, Samsung and Qualcomm.

With big fanfare, Huawei launched what it claims is the world’s first flagship 5G system on chip (SoC), the Kirin 990 5G, a 10.3 billion transistor chip manufactured in a TSMC 7nm+ EUV process and supporting both non-standalone (NSA) and standalone (SA) radio architectures simultaneously. The chip will be a key feature of the Huawei Mate 30 phone launching in a couple of weeks.

The Kirin 990 has two versions: one that supports 5G, and a standard one supporting up to 4G. Other than this, the other key difference between the two is the 5G chip is produced in the 7nm+ EUV process, and the neural processing unit (NPU) features 2 big cores instead of just one. The architecture of both 5G and 4G versions is based on an 8-core CPU with 16-core Mali-G76 GPU. The 5G chip’s CPU utilizes what Huawei said are two big Cortex A-76 cores running at 2.86 GHz, two middle cores at 2.36 GHz and four small cores at 1.95 GHz. 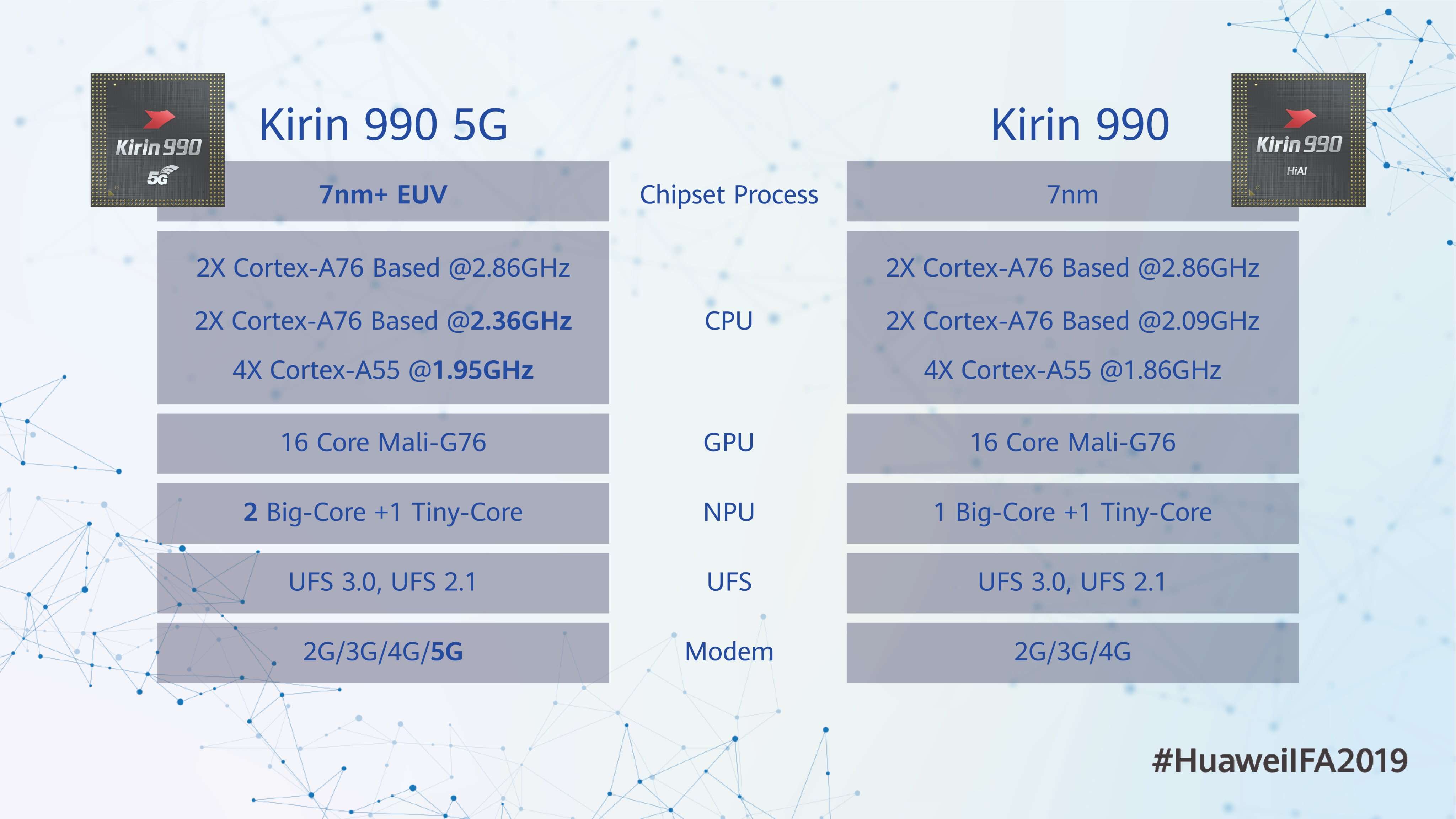 The CPU architecture enables improvements compared to previous-generation Kirin chips of 20% in overall performance and 30% in energy efficiency. In its NPU, Huawei said its self-developed DaVinci architecture combined with a powerful big core plus ultra-low power consumption micro core contribute to an ‘enormous’ boost in AI performance of 138% compared to the Kirin 980. Combined with its image signal processor (ISP) and block matching and 3D filtering hardware-level noise reduction, the Kirin 990 series provides 15% improvement over the Kirin 980.

The GPU’s Mali-G76 MC16 architecture is said to improve performance by 30% and optimize energy efficiency by 46% compared to its previous chip, enabling immersive graphic experiences for gaming.

At IFA, Qualcomm Technologies announced its plans to expand its portfolio of Snapdragon 5G platforms across the Snapdragon 8 Series, 7 Series and 6 Series for launch during 2020, based on its 5G modem-RF system. These will support all key regions and frequency bands including mmWave and sub-6 GHz spectrum, TDD and FDD modes, 5G multi-SIM, dynamic spectrum sharing, and SA and NSA network architectures — enabling 5G network deployment roadmaps globally. 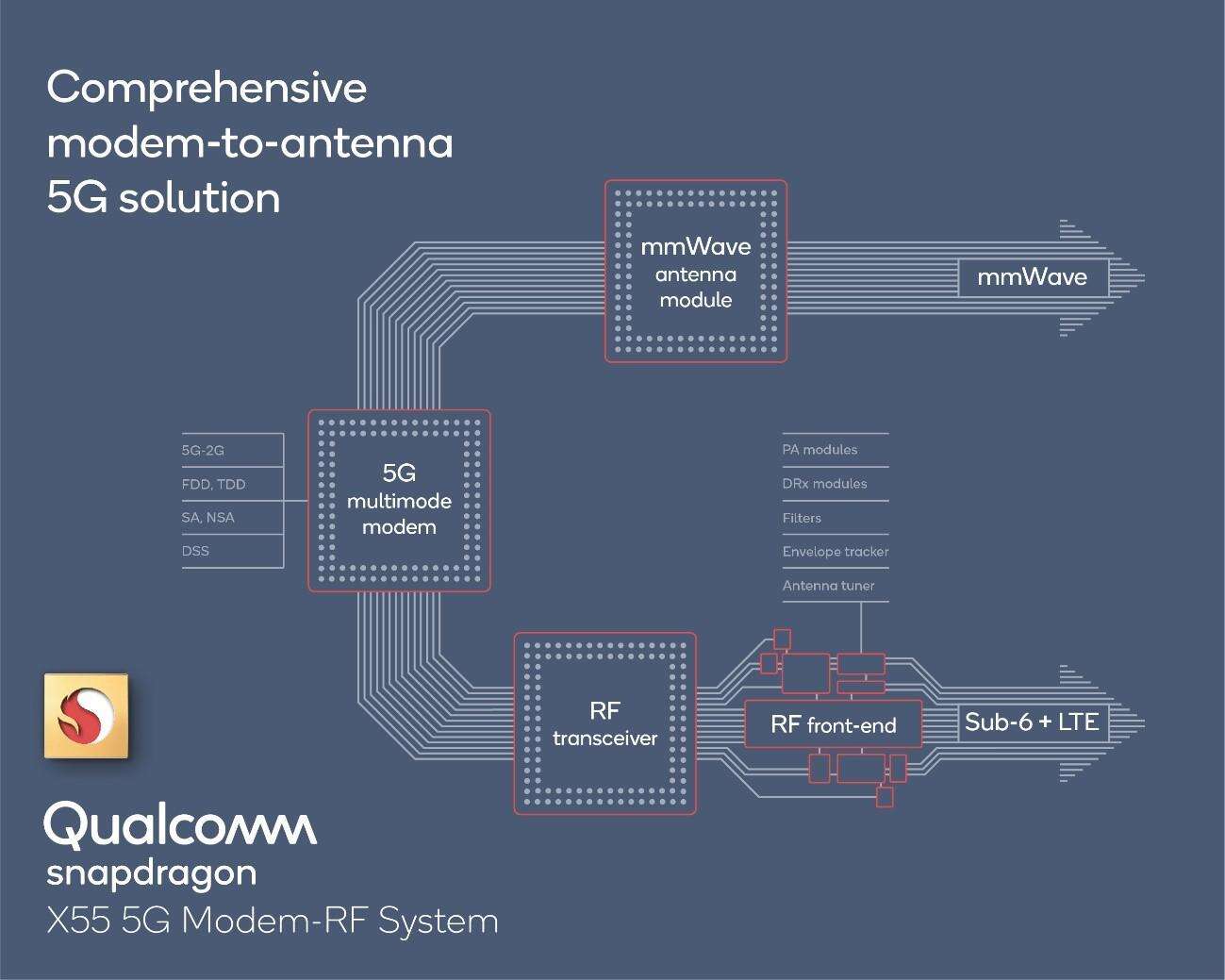 The first of these platforms to become commercially available in the fourth quarter of 2019 is the Snapdragon 7 Series 5G Mobile Platform, which will have 5G integrated into the 7nm SoC and help bring select premium-tier features such as the Qualcomm AI Engine and select Qualcomm Snapdragon Elite Gaming features, to a broader audience. 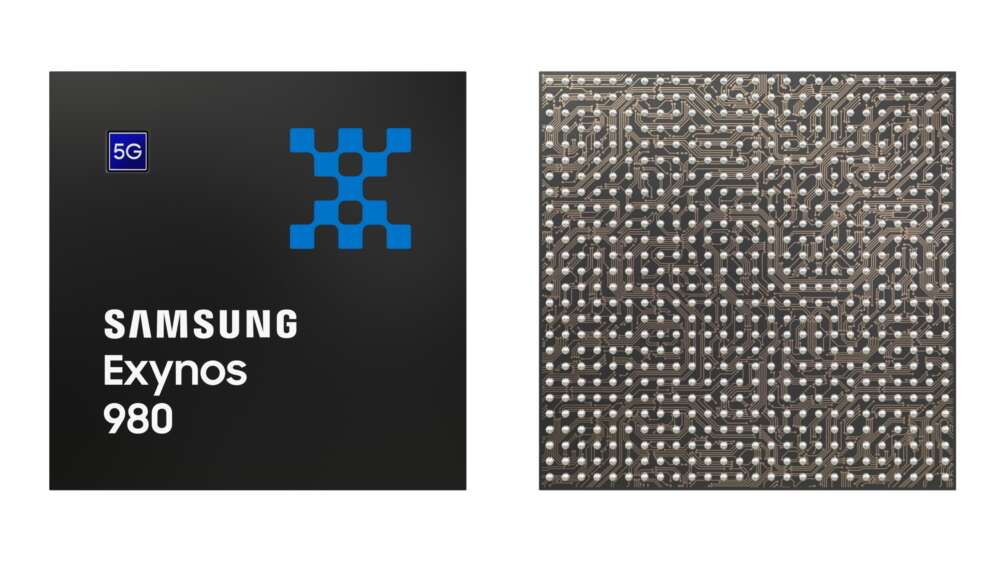 With the CPU and GPU on board, the Exynos 980 can run multiple apps, intricate UX designs and high-resolution graphic games ‘effortlessly’. The chip integrates two of the latest high-performance Cortex-A77 CPU cores and six Cortex-A55 cores, and for realistic gaming and immersive mixed-reality experiences, the processor also comes with a Mali-G76 GPU.

For advanced photography, the Exynos 980 delivers resolution support for up to 108-megapixels. The advanced ISP supports up to five individual sensors and is able to process three concurrently for richer multi-camera experiences. Along with the NPU, the AI-powered camera is able to detect and understand scenes or objects, according to which the camera will then make optimal adjustments to its settings. With all the talk about immersive multimedia experience, the Samsung chip’s multi-format codec (MFC) supports encoding and decoding of 4K UHD video at 120 frames per second (fps).

The Exynos 980 is expected to begin mass production by the end of this year.