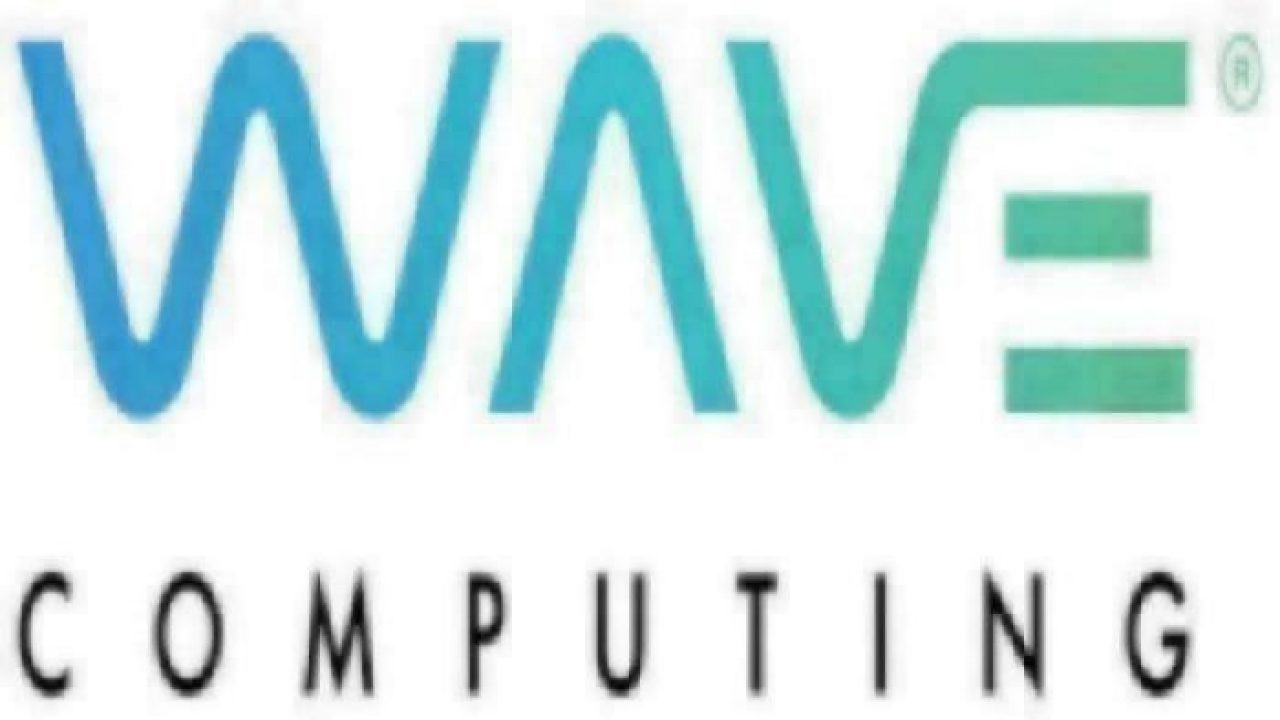 The AI startup quietly swapped CEOs. On the job only since May, Art Swift is out and Sanjai Kohli is in.

Wave Computing, an AI startup based in Campbell, Calif., quietly swapped out its company chief in early September without a public announcement. Wave’s website now shows that Art Swift, who became Wave’s CEO last May, is already gone. It lists Sanjai Kohli as the new CEO.

Neither Wave Computing nor the new CEO responded to our request for an interview. EE Times, however, caught up with Swift, Wave’s former CEO, over the last weekend. He told us that he left Wave on Sept. 2nd. That means his CEO tenure at Wave lasted less than four months.

Asked why he left Wave, Swift said, “I had a disagreement with the [Wave] board on a short-term fund-raising strategy.” He declined to elaborate.

The sudden change in top management gives little confidence to anyone — including Wave’s customers, MIPS licensees and developers in “MIPS Open” community.

Kohli, Wave’s new CEO, has been the founder and CTO of multiple startups, including SiRF (IPO, later acquired by CSR), WirelessHome (acquired by WMUX), TruSpan (acquired by SiRF) and Inovi (acquired by Facebook). Kohli is known as a solid technologist in the GPS and telecommunication fields, according to those familiar with him, but not necessarily in artificial intelligence.

Kanwar Chadha, who founded SiRF, acknowledged that he worked with Kohli on a couple of startups. But he told EE Times he has little knowledge about what Kohli is up to or where Wave is going. “Just like anyone else in Silicon Valley, I’ve been following Wave, but not so closely,” said Chadha.

Kevin Krewell, principal analyst at Tirias Research, did notice that Wave skipped the recent AI Hardware Summit. He told us, “If I had to speculate, I’d say that the Wave AI dataflow processor is not blowing the doors off Nvidia or Graphcore. Unless Wave has a big advantage, it’s hard to get others to take the risk on the startup, and keep investors investing.”

Wave, which acquired MIPS in June 2018, made MIPS 32-bit and 64-bit architecture — the most recent version, release 6 — available for “Open Use” in March this year.

Derek Meyer, previous Wave CEO, talked about the company’s plans to push AI from the data center to the edge. MIPS Open is an initiative critical to that strategy, Meyer explained at that time.

Krewell noted that the two key MIPS customers are MediaTek and Intel’s MobileEye. “I expect Tallwood will shop MIPS for sale. The people who had a strong affinity for MIPS are gone now.”

Jim McGregor, principal analyst at Tirias Research agreed. Wave must be “looking at all options at this point. Buying MIPS was not a good idea.”