Home » Amazon, Nvidia & Others Pull Out of MWC

Amazon, Nvidia & Others Pull Out of MWC 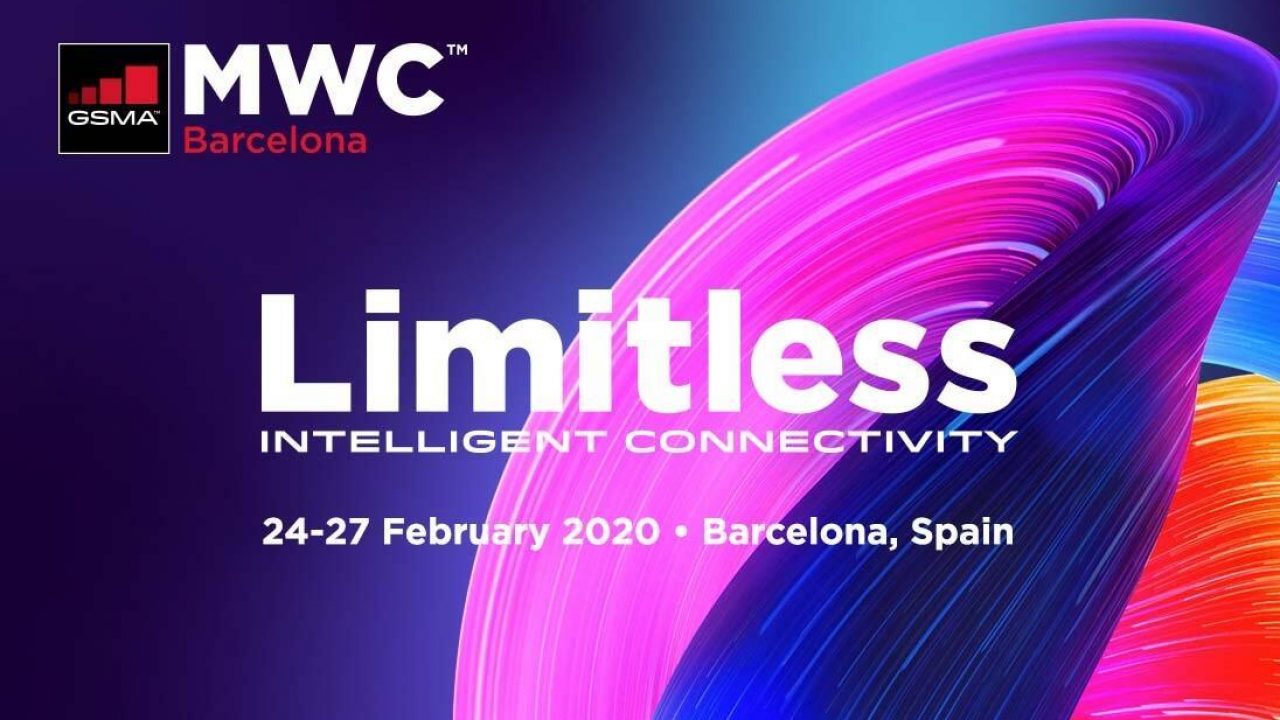 Coronavirus updates: Major companies are opting out of Mobile World Congress, while the death toll surpasses that of the SARS epidemic.

The coronavirus outbreak in Wuhan has not been successfully contained, and the fear of it spreading is getting worse. Major companies are pulling out of Mobile World Congress in Barcelona.

Over the weekend, the death toll from this new coronavirus exceeded the number of deaths attributed to the SARS epidemic that broke out in 2003. The total number of deaths from the recent virus is still relatively low — over 900 out of roughly 40,000 people infected, with the vast majority of all cases in China. But the death toll is not the key worry about such outbreaks, at least not initially.

Once a new virus is detected, the major concerns are the rate of infection and the mortality rate — basically how easily the virus spreads, and the percentage of people who contract the virus who die from it.The frightening thing about this latest virus is that the data is still being gathered, so no one can say with any certainty how serious this outbreak might be, and therefore how cautious, if not frightened, everyone ought to be. Meanwhile, any comparison to SARS is deeply worrying. 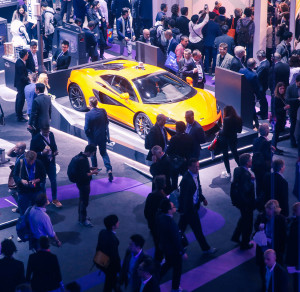 Seventeen years ago, China delayed providing accurate information on SARS, and it hasn’t had a chance to earn back the trust it squandered back then. The way that China has handled this latest epidemic isn’t inspiring confidence, however. Several news sources have documented how the Chinese doctor who first reported the new virus was forced by police to retract his account. That doctor, Li Wenliang, died late last week from the virus, according to The New York Times.

Even the largest governments struggle with natural disasters, and China is no different. The government of China is widely reported to be struggling to contain the virus. It is trying to impose quarantines in the midst of a holiday during which millions of Chinese citizens travel. The government is reported to be scrambling maintain quarantines, to provide medical attention, and to assure food supplies, all while declining help offered by other nations.

EE Times has provided extensive coverage of what effects all of this might have on the supply chain (see Outbreak in Wuhan). Chinese companies report minimal disruption thus far, but the test if things stay the same or get worse, will be this week. The government extended the holiday, and encouraged citizens of cities across China to stay home. But the holiday extension elapses this week. It remains to be seen if Chinese employees will have to go back to work, and if they do have to go back, it remains to be seen whether or not they’ll opt to go.

Meanwhile, with the number of deaths rising, and still lacking reliable data, the world is reacting. EE Times reported earlier that technical conferences in China and elsewhere in Asia were being postponed or canceled outright (see Coronavirus Outbreak Causes Event Cancellations Across Asia ), but the fear is now taking a bite out of a major world conference being held nearly 6,000 miles away from the center of the outbreak.

Several major companies said they are pulling out of Mobile World Congress, scheduled to be held in two weeks in Barcelona, which is nearly the span of two continents away. There has been only a single confirmed case of the new virus in all of Spain as of Saturday (Feb. 9). Exhibitors that say they are not going to MWC because of the coronavirus include: