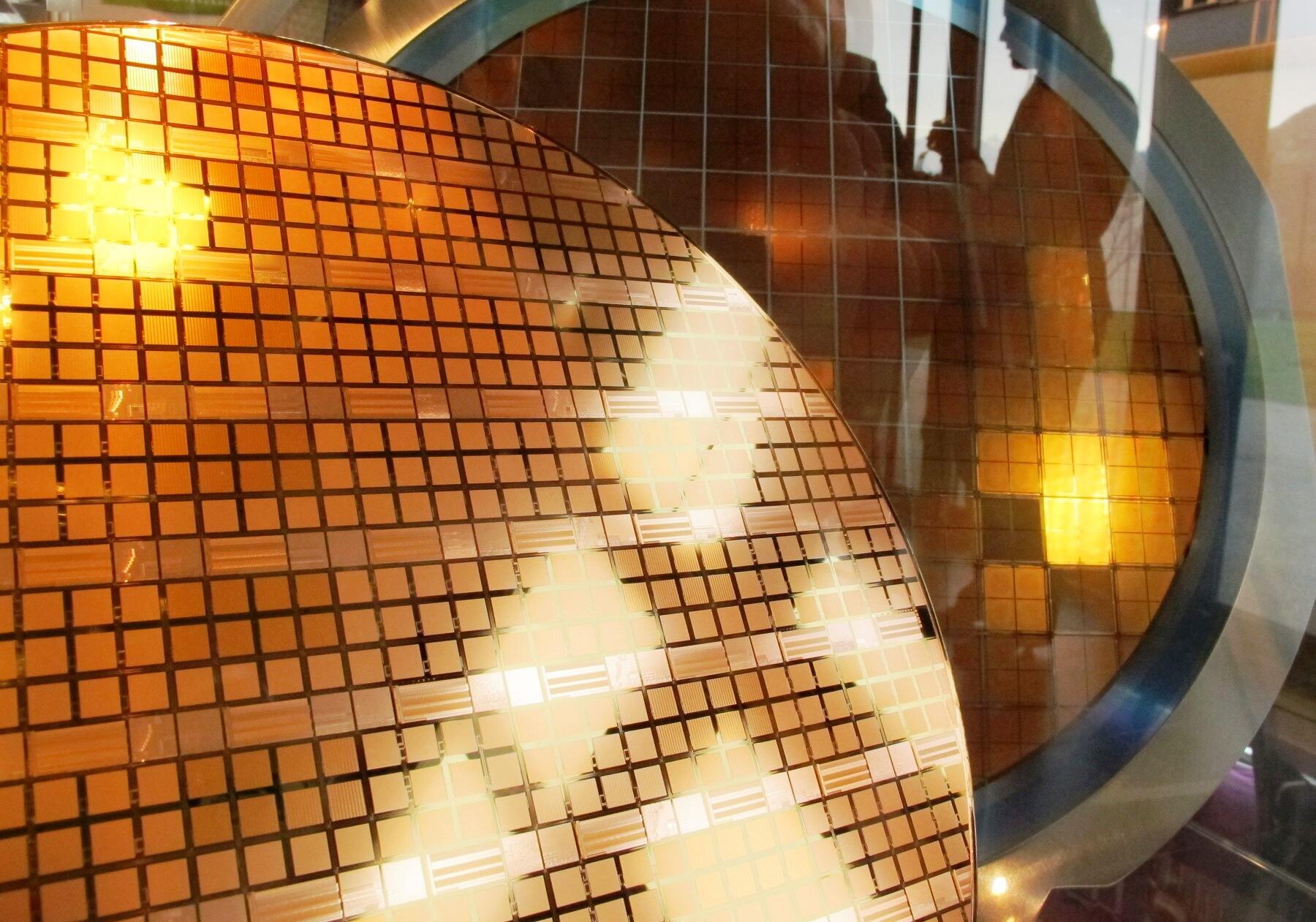 Decline coming in 2019, projected to be followed by another record high in 2020

SAN FRANCISCO — After what is expected to be a second straight record sales year in 2018, the semiconductor equipment market is projected to decline by 4% next year before recovering to grow by more than 20% in 2020, according to the SEMI trade group.

In its year end forecast, released Wednesday (Dec. 12) at the Semicon Japan tradeshow, SEMI estimated that fab tool sales will grow 9.7% this year to reach a record $62.1 billion. The forecast is consistent with other forecasts released earlier this year, despite slowing sales growth in recent months. 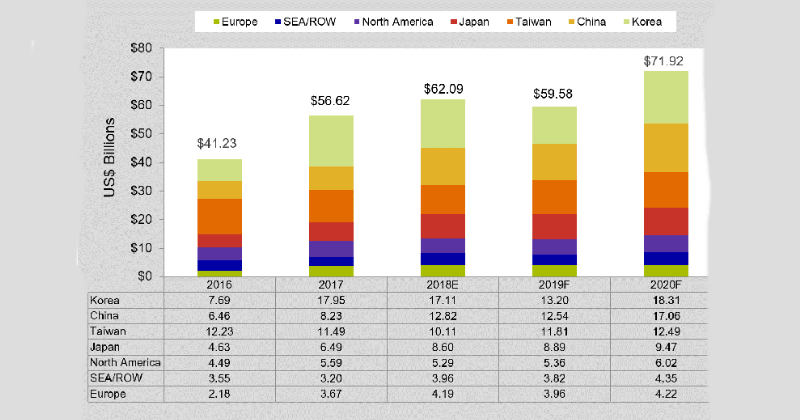 South Korea — paced by continued record spending by Samsung Electronics — is expected to remain the largest regional market for fab tools for a second straight year in 2018. China is expected to leapfrog Taiwan in 2018 to become the second largest market for chip equipment, growing at a rate of 55.7%, SEMI said.

For 2019, SEMI projects that South Korea, China and Taiwan will  remain the top three markets for chip equipment.