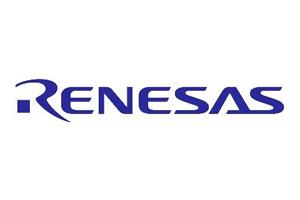 Admits to being in talks with IDT

SAN FRANCISCO — Japan’s Renesas Electronics is in negotiations to acquire U.S.-based chipmaker Integrated Device Technology (IDT), which could be worth more than $6 billion.

Renesas (Tokyo) acknowledged last week that it is in discussions with IDT about a possible acquisition after the news was broken by the Nikkei news service.

“While Renesas is considering the reported acquisition to accelerate its business growth, no definitive decision has been reached,” Renesas said in a press statement.

Nikkei reported that Renesas is interested in the deal to expand its footprint in automotive semiconductors.

The potential deal comes during a lull  in what has been an era of mega-consolidation in the semiconductor industry. After a string of big deals over the past three years, semiconductor M&A has cooled amid increased regulatory scrutiny and escalating trade tensions between the U.S. and China. In July, China effectively killed the proposed $44 billion acquisition of NXP by Qualcomm  by failing to grant regulatory approval by the deadline.

Last year, Renesas completed the acquisition of Intersil for $3.2 billion.