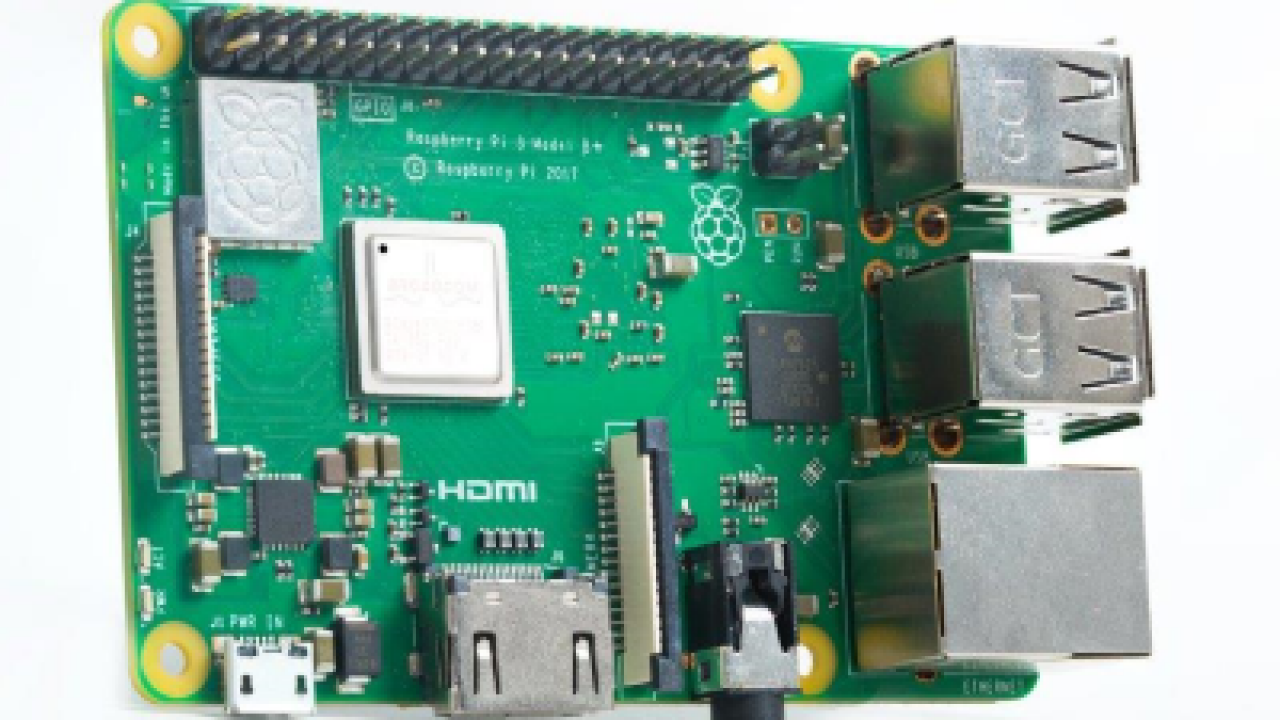 LONDON — The Raspberry Pi Foundation launched the latest version of its module featuring significant improvements in performance, wireless connectivity and wireless circuitry certification to enable users to reduce the cost of conformance testing.

One of the key features of the module is the radio certification. The wireless circuitry is encapsulated under a metal shield, which has allowed the company to certify the entire board as a radio module under FCC rules, which in turn will significantly reduce the cost of conformance testing Raspberry Pi-based products.

This is significant, especially for the company’s commercial base, according to Eben Upton, co-founder of the Raspberry Pi Foundation, speaking to EE Times. The company may have started out with a mission to bring more people into electronics design and computer programming, but the module is also a commercial success in mainstream products.

“We’ve seen a lot of people designing Raspberry Pi into their own products, and this has become an important part of our commercial business, which of course funds our charitable work,” Upton said. “Many of the features we’ve incorporated into 3+, particularly the modular certification and thermal improvements, have been driven by feedback from the design community.”

The implication of this is that if customers build the new module into a product, compliance of the Wi-Fi and radio part is already covered, so the cost and time required for achieving conformance is reduced.

Upton also said that next generation of products will be driven more by what designers are looking for. “While we have a policy of not discussing future products, with Raspberry Pi 3B+ out of the way we’ll be turning our attention to what we do next,” he said. “We’ll be speaking to the design community about what they’d like to see in a next-gen Raspberry Pi, but I’d be surprised to see any significant change in the feature mix: it’s likely to be “more” of everything we have today.” 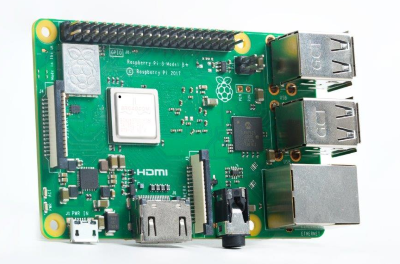 Asked about the global market for the Raspberry Pi, Upton responded, “Our largest market is North America, followed by the UK and Germany. We’re seeing some larger companies designing it in now, alongside smaller entrepreneurial companies and individuals, which remain an important part of our strategy.”

The new product is built around BCM2837B0, an updated version of the 64-bit Broadcom application processor used in Raspberry Pi 3B, which incorporates power integrity optimizations, and a heat spreader. Together these enable higher clock frequencies (or to run at lower voltages to reduce power consumption), and to more accurately monitor and control the temperature of the chip.

Previous Raspberry Pi devices have used the LAN951x family of chips, which combine a USB hub and 10/100 Ethernet controller. For Raspberry Pi 3B+, Microchip provided an upgraded version, LAN7515, which supports Gigabit Ethernet. While the USB 2.0 connection to the application processor limits the available bandwidth, the module still sees roughly a threefold increase in throughput compared to Raspberry Pi 3B.

The module uses a magjack that supports Power over Ethernet (PoE), and bring the relevant signals to a new 4-pin header. A PoE HAT will also be launched soon which can generate the 5V necessary to power the Raspberry Pi from the 48V PoE supply.

The improved power integrity of the BCM2837B0 package, and the improved regulation accuracy of its new MaxLinear MxL7704 power management IC, has allowed the company to tune clocking and voltage rules for both better peak performance and longer-duration sustained performance.

Below 70°C, these improvements increase the core frequency to 1.4GHz. Above 70°C, it drops to 1.2GHz, and the improvements are used to decrease the core voltage, increasing the period of time before it reaches a 80°C thermal throttle; the reduction in power consumption is such that many use cases will never reach the throttle. The company says that, like a modern smartphone, it treats the thermal mass of the device as a resource, to be spent carefully with the goal of optimizing user experience.

The company also highlights that the Raspberry Pi 3B+ does consume substantially more power than its predecessor, so it strongly encourages designers to use a high-quality 2.5A power supply.

— Nitin Dahad is a European correspondent for EE Times.