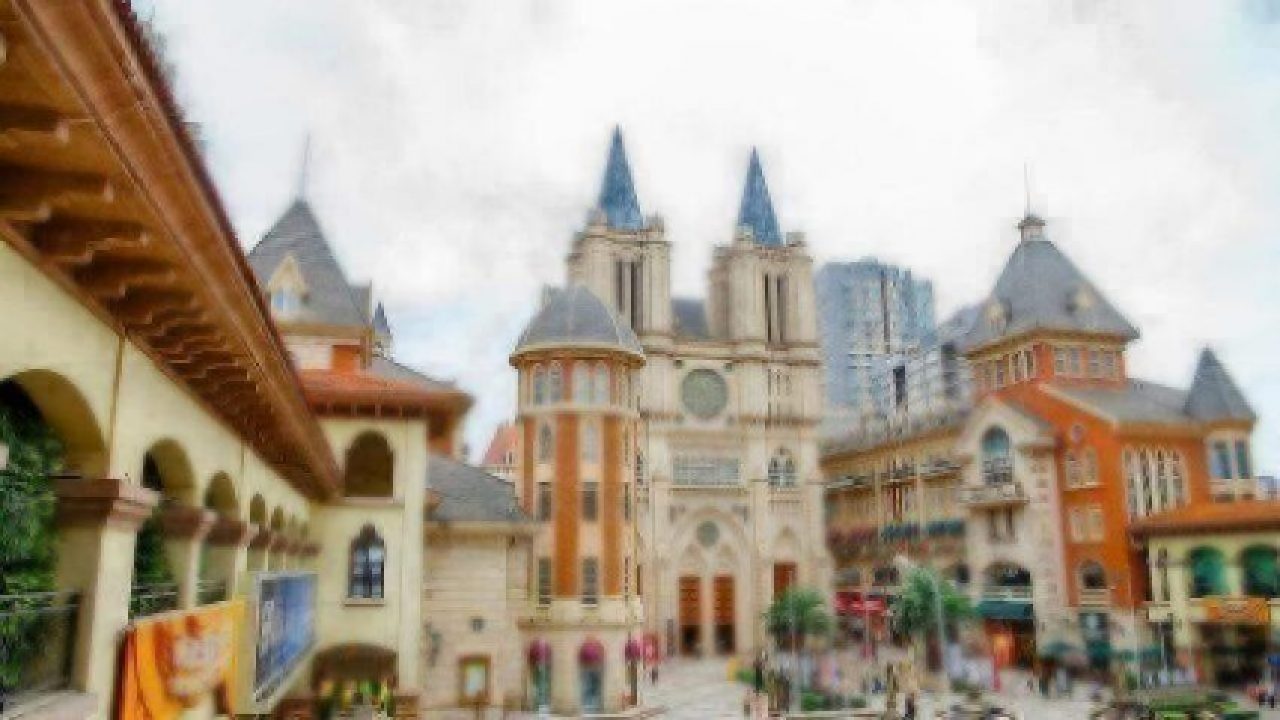 Wuhan, ground zero in the coronavirus outbreak, sits at the crossroads of Chinese electronics manufacturing and transportation sectors that have emerged over the last decade across the industrial landscape of Hubei Province.

Strategically located at the confluence of the Yangtze and Han Rivers, the area around Wuhan has for 2,000 years been a critical stronghold to those in power and those striving to overthrow dynasties, and consequently it has been the scene of many battles.

Indeed, Wuhan is China’s equivalent of Vicksburg, the besieged Confederate stronghold along the Mississippi River taken by the Union Army during the American Civil War.

The Battle of Chibi (also known as Red Cliffs), a decisive naval engagement on the banks of the Yangtze River, helped bring an end to the Han Dynasty around 208 A.D. Wuhan also was a hotbed of armed rebellion during the last days of the Qing Dynasty early in the last century.

Today, Wuhan finds itself fighting another desperate battle: forestalling the spread of the coronavirus that threatens the city of 11 million locked down since Jan. 23.

Wuhan’s upward trajectory in the high-tech hub, however, is relatively recent.

Emerging as China’s “Optics Valley,” Wuhan grabbed the attention of bureaucrats and overseas customers. The attention from investors and politicians generated by fiber optics technologies opened the door for Wuhan to enter the semiconductor industry.

In 2006, the city broke ground on its first semiconductor foundry. In 2010, the same Chinese bureaucrat who played a pivotal role in bringing Corning to the Wuhan managed to persuade China’s leading foundry, Semiconductor Manufacturing International Corp. (SMIC) based in Shanghai, to sign “a cooperation framework agreement” to jointly invest in Wuhan Xinxin’s 12-inch wafer fab. Mastering semiconductor foundry operations, however, proved to be an uphill battle, reflecting China’s overall lack of experience in chip making.

Hence, Wuhan Xinxin first looked to western industry veterans to be “yet another not-so-successful Chinese foundry located in the middle of nowhere, using hand-me-down tools.”

SMIC initially struck a deal with Wuhan’s government under which SMIC offered to “manage” the foundry, generating revenue through business management fees. While the arrangement was cushy for SMIC, industry critics concluded SMIC’s managed the Wuhan fab “half-heartedly.”

By March 2013, Wuhan staged a coup, buying SMIC’s shares and turning Wuhan Xinxin into an independent company. The foundry re-branded itself as “XMC,” shifting focus from foundry services for mainstream products to producing flash memory via an expanded partnership deal with Spansion. It also expanded development to include its own technology lines.

Observers stressed none of this would have happened without the infrastructure laid out at the Wuhan East Lake Hi-Tech Development Zone, which became a “state-level optoelectronics industry base.”

The rise of XMC and YMTC also coincided with efforts by central government planners to extend their largesse to more “Tier Two” cities. Those planners were eager to invest in inland cities, to narrow the gap between Tier One cities such as Beijing, Shanghai and Shenzhen and Tier Two cities like Wuhan.

The region was always a major transit point for agriculture commodities, and it eventually began to produce steel, but even as recently as a decade ago Wuhan was viewed as the “middle of nowhere” in China by Western observers. Not anymore, not since it began making products critical in a variety of industries, from telecommunications to automotive and pharmaceuticals.

The city of 11 million people boasts a well-educated cadre of young workers, educated at two of the top ten Chinese universities: Wuhan University and Huazhong University of Science and Technology.

Already a key transit hub, Wuhan was a natural choice to become a high-speed rail junction, connecting all parts of China. China Southern Airlines began direct flight from Wuhan to San Francisco in 2014.

Those thrice-weekly flights were cancelled as the coronavirus locked down he city. Wuhan’s airport has been closed. Rail transportation is also currently halting its operation. 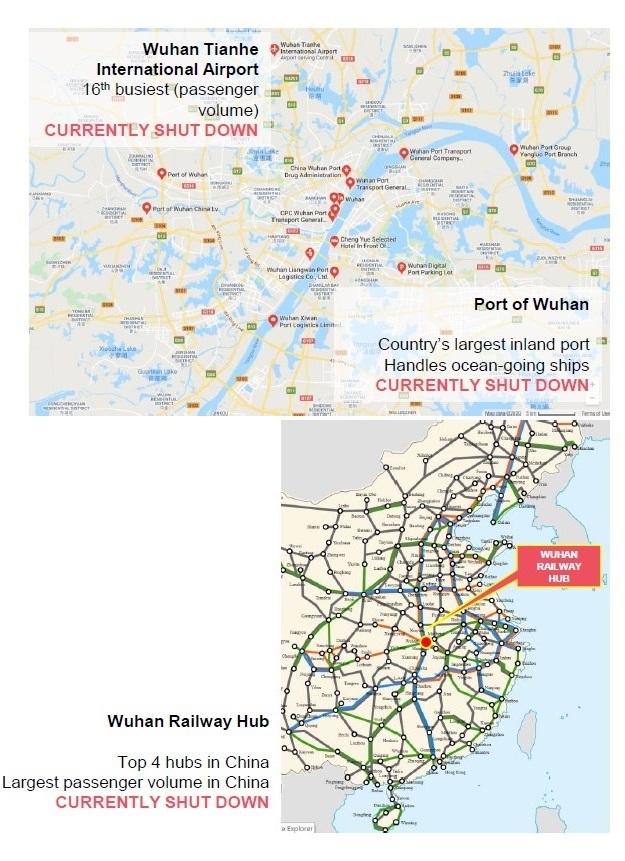 Some Wuhan high-tech firms are putting up a brave front, declaring that operations are normal. But it remains unclear how long operation continue as materials run short.

Ultimately, these enterprises are at risk as the coronavirus spreads and the city remains isolated. Industry sources with good contacts in Wuhan report suspicions that the number of infected and dead in the city is greatly underreported. The inaction of local officials in the earliest days of the outbreak and the finger-pointing that has ensued lend little credence to official estimates of mortality rates.

What is clear is that Wuhan again faces an existential crisis as the virus continues to spread across Asia. Among the lessons for China is the need for a contingency plan for heading off a future crisis. For the West, the coronavirus epidemic raises fundamental questions about reliance on China as a single manufacturing source for the technology components that make the global economy hum.