Home » Why drone detection is an interesting RF challenge

Why drone detection is an interesting RF challenge 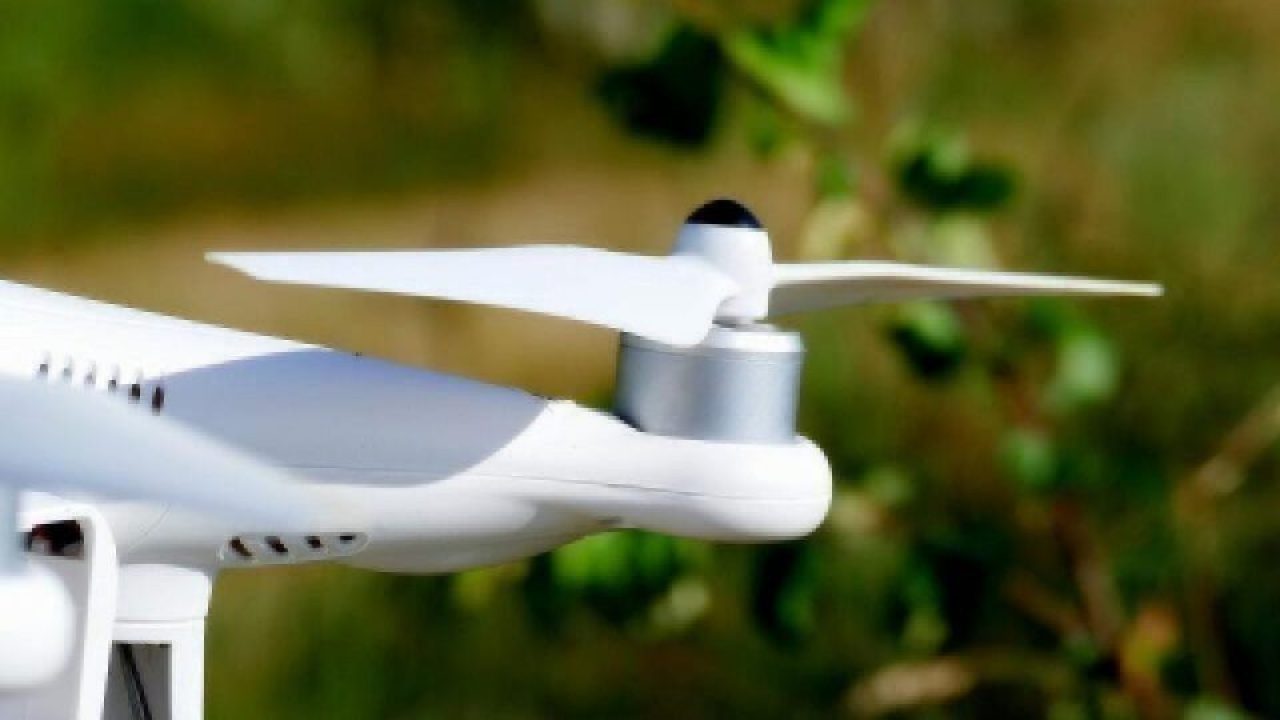 Drone proliferation brings new concerns, such as how would you try to detect a single drone or a swarm of drones.

Unmanned aerial vehicles (UAVs)—often referred to as drones—ranging from small, low-cost consumer products to extremely advanced and costly versions, are proliferating at a high rate. Among the many and varied estimates of the market from various researchers and forecasters are "USD 552 million in 2014 and is expected to grow at a CAGR of 16.9%"; "World Drone Market Seen Nearing $127 Billion in 2020"; and "Drones Market worth 21.23 Billion USD by 2022"; many other estimates and predictions are available. Regardless of which one you look at, the bottom line is the same: it’s an area of intense activity, with major military, commercial (especially agriculture) and personal-use implications. Amazon recently tested using a drone for package delivery (mostly a clever publicity stunt, IMO) which received lots of attention from the always-looking-for-trend media.

Of course, this drone proliferation brings new concerns, especially on the military side: what about low-cost drones spying on troops, or even carrying explosives? Worse, what about a swarm of such drones? How do you see that coming, protect yourself against them, and react?

The answer to that first question is not easy. The intuitive, reflexive answer might be to consider a small conventional radar system, but there are severe problems: you need fast, 3D 360° coverage; the drones are fairly small with correspondingly small radar cross sections (yes, powerful and sensitive radar could see the, but such systems are a challenge to field); and drones can fly close the ground and under trees and similar cover, so their visibility to radar is easily obscured from a ground-based as well as airborne radar.

That's why other solutions are needed. One very interesting system I recently read about is from Aaronia AG, Strickscheid, Germany. Their IsoLOG 3D System intercepts and analyses the RF emitted by the drone's onboard systems, and also implements pattern recognition on signals from the drone operator's control unit. They claim a detection range of 1km, as the press release explains along with other key points. 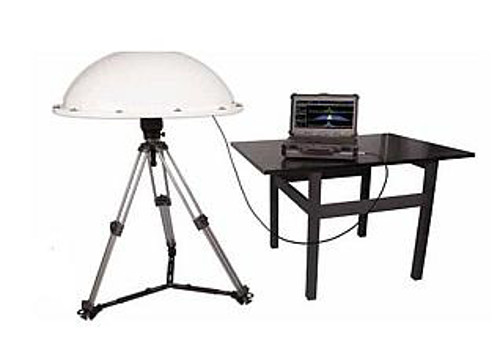 Key to the system's performance is sophisticated signal processing and analysis, of course, but it all starts at the analog/RF front end, as these things usually do. Here, the signal path begins with the Aaronia IsoLOG 3D Tracking Array Antenna, a PoE-connected, electronically scanned 9kHz-to-40GHz unit with hemispherical coverage and no moving parts. 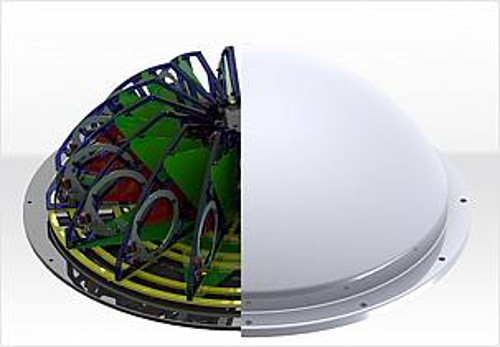 The fairly small size (1m diameter) allows it to be housed in a simple shell so it looks like just another "nothing special" when mounted on a vehicle, and which also provides weather protection. The antenna is offered in different models with more internal sectors for improved angular resolution.

I obviously can't attest to the effectiveness of their claims of being able to detect UAVs with very high reliability and low false positives despite adverse weather and other factors, since so much depends on the signal-processing algorithms they use. But it's important to keep in mind that these algorithms would be far inferior and unreliable without an effective analog signal chain, beginning with the antenna and low-noise front-end preamplifiers. Once again, it’s the vitality of the analog design–here, in the RF domain–which is a necessary but not sufficient condition for a successful and innovative product; the same holds true for mass-market products such as smartphones (and 5G makes it a bigger challenge) and IoT nodes.

Have you ever had to develop or use an advanced, proprietary antenna for a project to proceed? How did you develop the antenna configuration and then analyse its likely performance? How would you try to detect single or a swarm of drones?