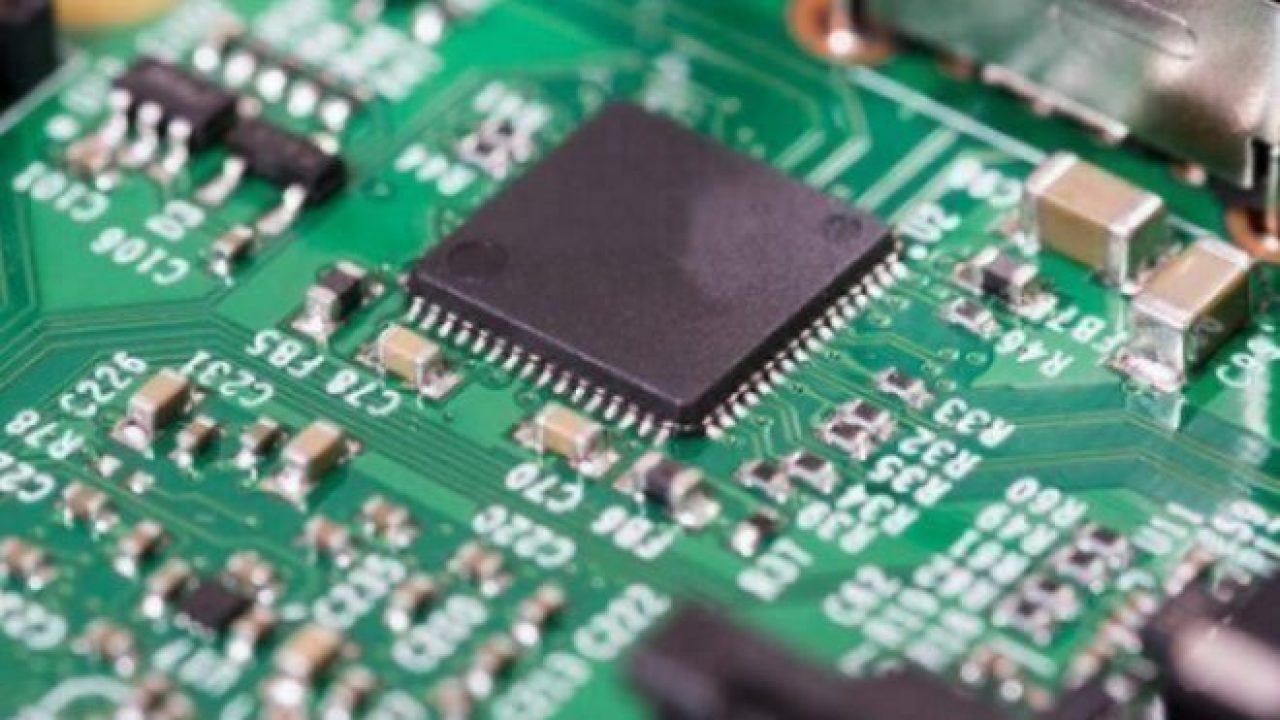 Western Digital plans to release storage-class memory products based on 3D ReRAM within a couple of years.

Siva Sivaram, executive vice president of memory technology at Western Digital, has indicated that SanDisk's ReRAM research has made good progress and can benefit from the expertise in stacking acquired with 3D-NAND.

Western Digital acquired SanDisk in May 2016 and SanDisk itself had announced plans to make storage-class memory based on ReRAM with Hewlett Packard in October 2015.

However, it remains unclear exactly what formulation of ReRAM SanDisk, Western Digital prefers. Most of SanDisk's patent applications refer collectively to metal-oxide based memories that can include hafnium, zirconium, titanium, tantalum and vanadium. 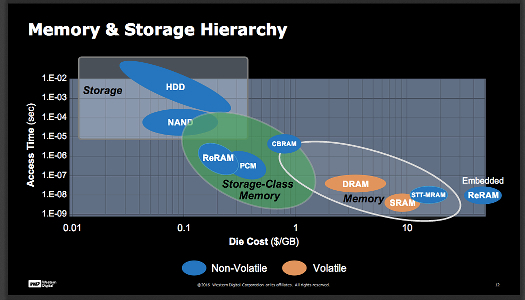 In 2013 engineers from SanDisk and manufacturing partner Toshiba reported a two-layer, 32-Gbit nonvolatile memory prototype in a 24nm manufacturing process. However in that ISSCC presentation the engineers did not say more about the baseline material except to say it was a metal-oxide resistive RAM.

Western Digital's plan is to release storage-class memory products based on 3D ReRAM within a couple of years manufactured in the same wafer fab that produces stacked NAND flash memory.

As ReRAM is expected to show scalability and performance benefits over NAND flash the technology is also expected to move into other applications thereafter. 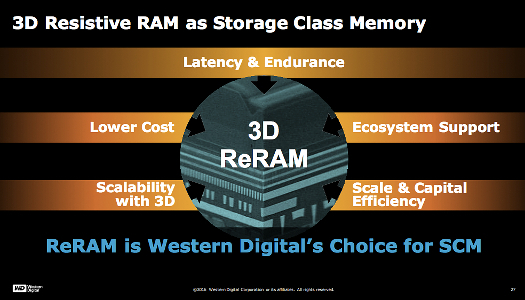 It is notable that Intel and Micron have an alternative stacked non-volatile memory for storage-class memory—3D XPoint—believed to be chalcogenide phase change memory with a name.