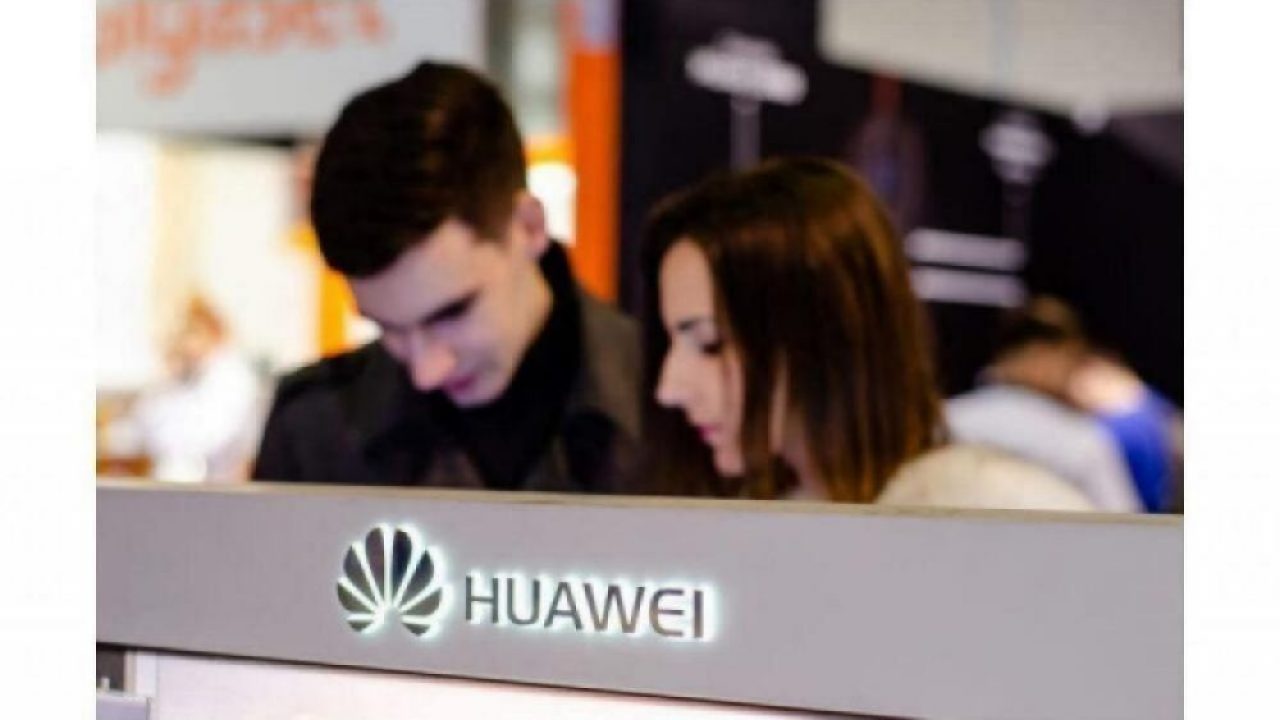 The long-awaited UK government decision paves way for Huawei equipment in the country’s 5G networks. It limits it to non-critical parts of the network, while limiting how much equipment can be used.

Keen not to halt the progress of its 5G rollout, the U.K. government Tuesday concluded its telecoms supply chain review and issued guidance on how to treat ‘high-risk vendors’ (HRVs) such as Huawei as part of a new set of telecoms security requirements. It said these vendors should be excluded from sensitive ‘core’ parts of 5G and gigabit-capable networks.

Moreover, the U.K. government, for the first time, is placing a 35 percent hard cap on the network traffic volume passing through high-risk vendors’ equipment. Similarly, base station sites served by equipment from a high-risk vendor should be limited to 35 percent at most.

Following a meeting of the National Security Council (NSC) chaired by U.K. Prime Minister Boris Johnson, digital secretary Baroness Morgan said, “We want world-class connectivity as soon as possible but this must not be at the expense of our national security. High risk vendors never have been and never will be in our most sensitive networks. The government has reviewed the supply chain for telecoms networks and concluded today it is necessary to have tight restrictions on the presence of high risk vendors.” This, she said, would pave the way for secure and resilient networks, with the country’s sovereignty over data protected, while also building on its strategy to develop a diversity of suppliers.

The U.K.’s National Cyber Security Center (NCSC) had carried out a detailed technical and security analysis on what is needed to protect the U.K.’s digital infrastructure, and as a result set out the practical steps operators must take to implement the government’s decision on how to best mitigate the risks of high risk vendors in 5G and gigabit-capable networks. This advice says that high risk vendors should be:

In an attempt to address the concerns of the international security alliance and presumably in response to pressure from the U.S. administration, Baroness Morgan added, “Nothing in the review’s conclusions affects this country’s ability to share highly sensitive intelligence data over highly secure networks, both within the U.K. and with our partners, including the Five Eyes. GCHQ [the U.K.’s intelligence agency] have categorically confirmed that how the U.K. constructs its 5G and full fibre public telecoms networks has nothing to do with how the Government shares classified data.

But then, what happens to network operators who already rely on high-risk vendors’ equipment, and whose network traffic or base stations currently exceed the recommended level of 35 percent?

But why 35 percent? Is this an arbitrary number, or is there any logic behind it?

The U.K. government explained, “We consider that a hard cap of 35% of a network equipment type allows for effective cyber security risk management. This cap properly balances two different security and resilience risks; the first being the risk associated with high-risk vendors, the second being the need for a diversity of supply in the market.”

The NCSC’s explanation of its security analysis

Coinciding with the announcement, the NCSC released a series of documents to explain the background to its analysis and guidance to network operators. Its technical director Ian Levy emphasized that 5G is just an evolution of various technologies that have evolved over the last 20 years. He was keen to dispel three key myths: 1) 5G swapping out hardware for software, 2) there’s no distinction between core and edge in 5G, and 3) mobile edge computing in a 5G network could mean that it would result in failure of being able to manage high-risk vendors.

On the first point, he said, just like 4G, a huge amount of software runs on vendor-specific hardware. However, in 5G, since the hardware is more likely to be commoditized and there will be more virtualization, the deployment and servicing models for software would change. But that doesn’t mean any network operator is simply going to update the software as on a home or enterprise network; software updates in any national scale network bring risks, and these risks would have to be managed properly.

On the second point, related to lack of distinction between core and edge, he said while in 4G sensitive functions were grouped together in ‘core’ locations, 5G would spread these out wider with a mix of both small as well as larger base stations. Levy said if your network design means you need to run really sensitive functions processing really sensitive data (i.e. core functions) on an edge access device, say on top of a bus stop, your choice of vendor is the least of your worries and you probably shouldn’t be designing critical national infrastructure. “The international standards that define what a 5G network actually is allow you to do all sorts of things, and some of those things could lead to security or operational risks that can’t be mitigated. That doesn’t mean you have to do them.”

On the third point, Levy notes the deployment of mobile edge compute (MEC) in a 5G network is a commercial decision; with MEC capability being a virtualized function, the NCSC’s guidance addresses this, indicating that virtualization can’t be provided by a high risk vendor.

On the subject of Huawei

On the topic of Huawei, Levy said, “GCHQ has been dealing with Huawei in the U.K. telecoms sector since 2003. We’ve always treated them as a ‘high risk vendor’ and have worked to limit their use in the U.K. and put extra mitigations around their equipment and services. We’ve never ‘trusted’ Huawei and the artifacts you can see — in the Huawei Cyber Security Evaluation Centre (HCSEC) and the oversight board reports — exist because we treat them differently to other vendors. We ask operators to use Huawei in a limited way so we can collectively manage the risk and NCSC put in place a wider mitigation strategy, of which HCSEC is the most visible part.” He added the government’s decision talks about high risk vendors, and that Huawei is not the only one.

HCSEC is a facility in Banbury, Oxfordshire, which belongs to Huawei U.K. It provides security evaluation for a range of products used in the UK telecoms market. Through HCSEC, the government is provided with insight into Huawei’s UK strategies and product ranges. The existence of HCSEC provides the NCSC and government with clear and unbiased (according to the NCSC) evidence on the risks posed to the U.K. through the use of Huawei’s products by U.K. operators. It ensures that it is feasible that embedded malicious functionality could be detected should it exist. HCSEC deploys a range of tools and artificial intelligence (AI) to scan Huawei’s UK products, complemented by skilled analysts.

This, according to Levy, starts to constrain any high-risk vendor, but they also need to put in place a bespoke mitigation strategy for each high risk vendor. “That requires things that only an agency like NCSC can do. For Huawei, this will be an evolution of the existing mitigation strategy, including but not limited to HCSEC (‘the cell’) which does things for us.”

The guidance from NCSC is aimed at ensuring those operators who choose to use high risk vendors like Huawei understand the risks properly and design their networks, support and operational systems and processes to manage those risks. Levy comments, “That means we’ll have to help them. NCSC has a mandate from government as the UK’s national technical authority for cybersecurity, responsibility for the long-standing Huawei mitigation strategy, knowledge of other vendor practices, access to national intelligence machinery, a world class vulnerability research team, international partnerships and the data, skills and capabilities to inform how the risks can be sensibly managed.”

What 5G functions are Huawei and other HRV’s not allowed to access?

Why have we become dependent on a just a few vendors?

The NCSC says that the underlying problem is that the market is broken – there are only three scale suppliers of 5G RAN kit that can currently be used in the UK: Nokia, Ericsson and Huawei. In his notes released today, Levy outlined why the market has consolidated so much:

The reasons the supply market has consolidated so much include: