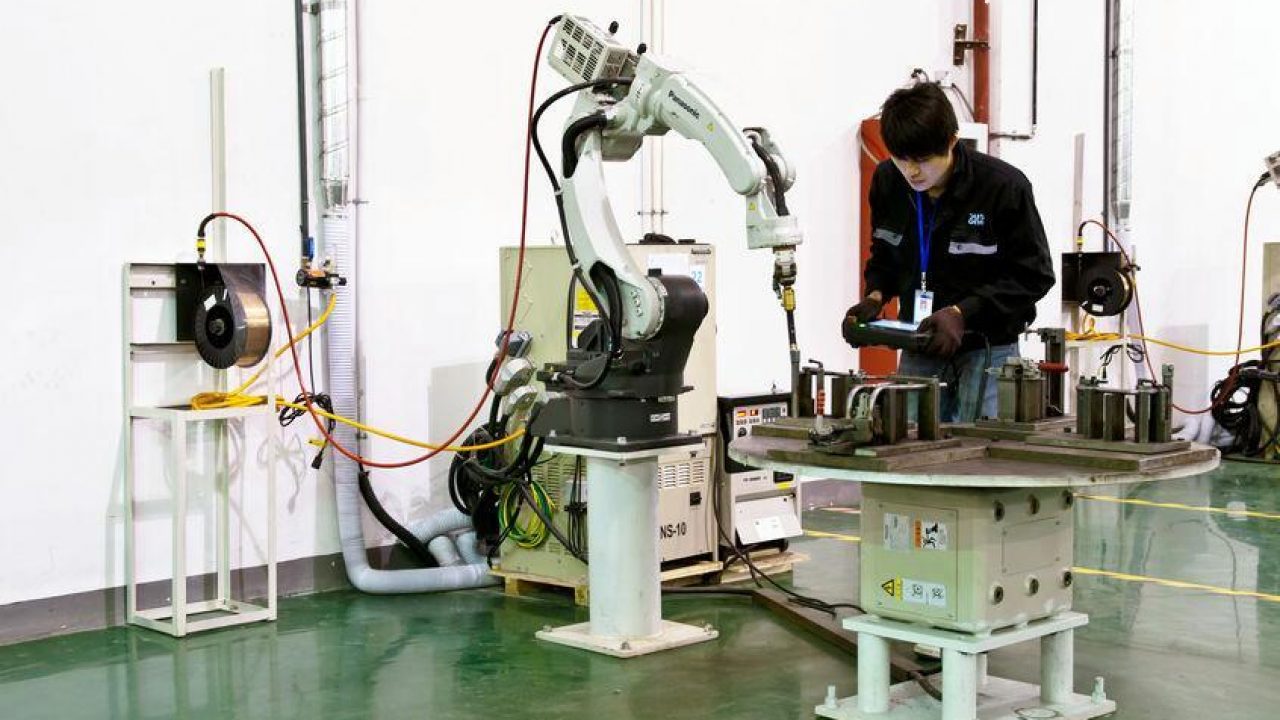 The pandemic that has crushed global supply chains is reviving efforts to begin the arduous and costly process of reviving U.S. manufacturing capacity through expanded access to capital for startups.

While the legislative proposal to jump-start manufacturing was welcomed by supply chain experts, they also note that scaling that effort will require years of “patient” investment along with the human capital currently in short supply in the West after four decades of Chinese manufacturing dominance. 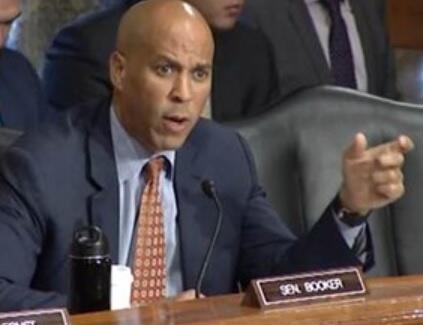 “The coronavirus has highlighted our economy’s troubling over-reliance on China for supplies,” Booker said. “These vulnerabilities we’re seeing in our supply chain speak to our failure as a country to invest in our own competitiveness.

“To remain competitive and keep innovative technologies and capabilities in the U.S., the federal government must partner with the private sector to increase access to capital,” Booker added. The proposal would help startups scale and commercialize advanced manufacturing technologies.

Lack of access to capital is seen as a key reason why innovative startups move operations overseas where financing is more readily available for scaling operations.

Lack of human capital is another problem since the U.S. has largely lost its ability to manufacture goods as the American economy overwhelmingly shifts toward design and services.

While the current pandemic has delivered an unprecedented shock to the global financial system and the supply networks that underpin it, efforts to rebuild manufacturing capacity outside China would ultimately require concerted action by groups of companies investing billions of dollars over multiple years just to get up to speed, said Dan Breznitz, Munk Chair of Innovation Studies at the University of Toronto.

What is needed is a “set of complementary institutions, human capital [and] knowledge” akin to what China has developed over four decades “that the U.S. doesn’t have,” Breznitz notes.

As a way to wean itself from dependency on Chinese manufacturers, Breznitz advocates a reconfiguration of supply networks around regional manufacturing hubs for, say, North American.

Once a regional manufacturing capability is rebuilt and scaled up through investment and skills retraining, those efficiencies would make it “easier to [make] and move stuff,” Breznitz said.

Booker’s office did not respond to our query about how much his manufacturing initiative would cost.