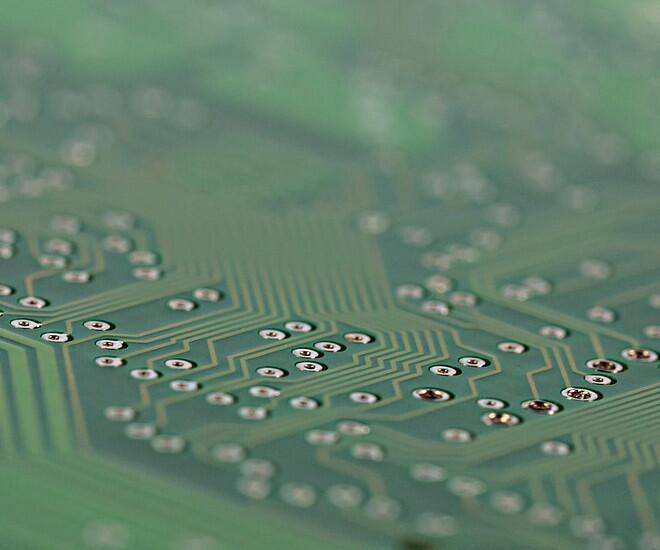 The foundry is developing unique flavours of its processes tailored to needs of automotive, smartphone, high-performance computing and IoT markets.

The foundry is developing unique flavours of its processes tailored to the separate needs of automotive, smartphone, high-performance computing (HPC) and IoT markets.

The 7nm HPC platform includes a new design flow being released in June as well as enhanced IP and process optimisations. It drove an ARM A72 to more than 4GHz. The platform also supports on-chip magnetic inductors to create integrated voltage regulators.

The HPC platform includes high performance transistors that deliver a 5% speed gain over the vanilla 7nm process. Interestingly, TSMC described several techniques driving advances of 4-5% across various processes, suggesting the foundry is squeezing out gains wherever it can find them. An automotive variant of the 7nm process will be ready next year.

Just how little volume TSMC is getting at its advanced process nodes is not clear.

The 10nm node is expected to be a short lived one, created in large part for Apple’s iPhone 8. It sports twice the gate density, and either 10% higher speed or 25% less power than the 16nm node, TSMC said.

TSMC had little to say about either its 10nm or 5nm nodes except ramping 10nm was a primary focus of this year and 5nm will be in volume production in 2020. Previously TSMC suggested it would start use of EUV at 5nm.