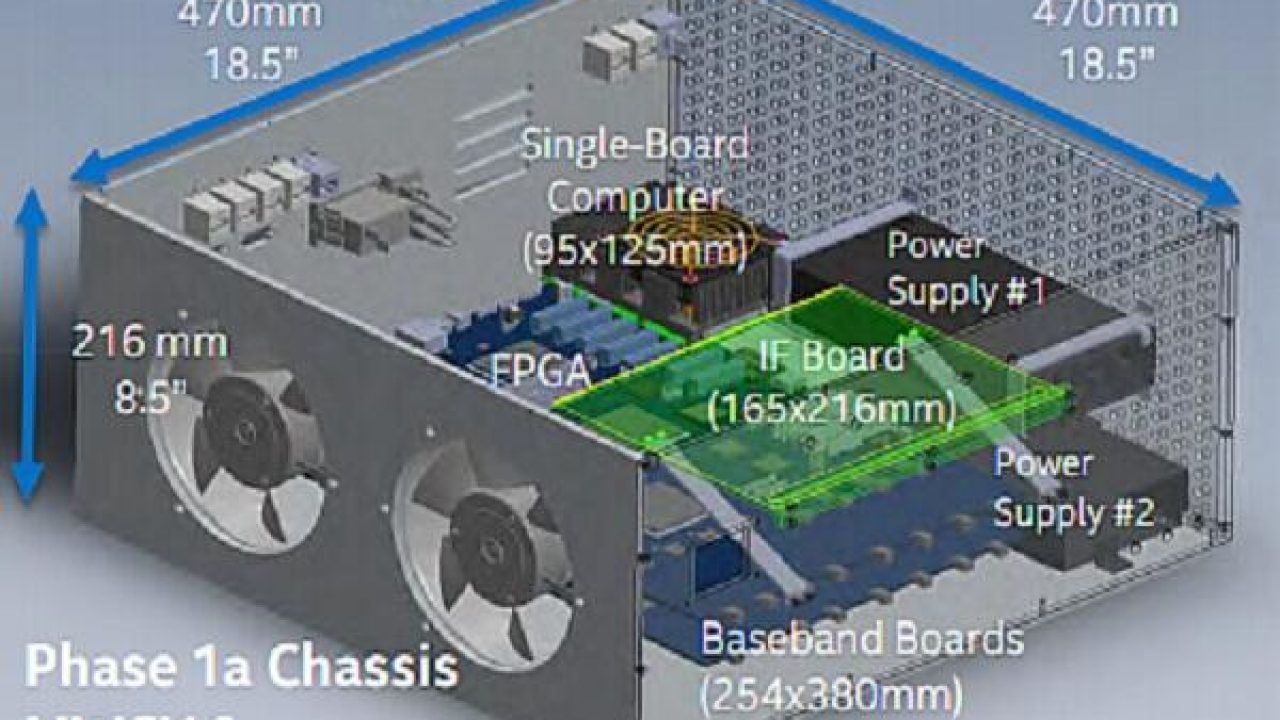 Intel’s first generation MTP has been the industry’s first for 5G and supported sub-6GHz as well as mmWave. This system was fully operational in February 2016 and gave field testing teams rapid test results regarding interoperability. That system is presently being used by Tier-1 service providers. See the following video for more details:

In this second generation effort, Intel integrated 2×4 and 4X4 Dual-polarisation (POL) array configurations directly into the front-end RFIC, incorporating observations Intel had already gathered about the behaviours of mmWave spectrum and massive MIMO, both indoors and outdoors, in early field tests with Verizon. This brought them closer to a real product, with excellent link and system capacity.

Twice the processing capability of the 2nd generation 5G MTP—here is where the Stratix 10 FPGA shows its full capabilities. See this video for more details:

Well, all of the above, which I have mentioned plus the MTP, supports multi-gigabit capability over-the-air speeds and addresses key aspects of 5G such as:

This system will support these frequency bands:

The MTP will support 28GHz and 30GHz as well and have early interoperability with 3GPP NR in Q4’17.