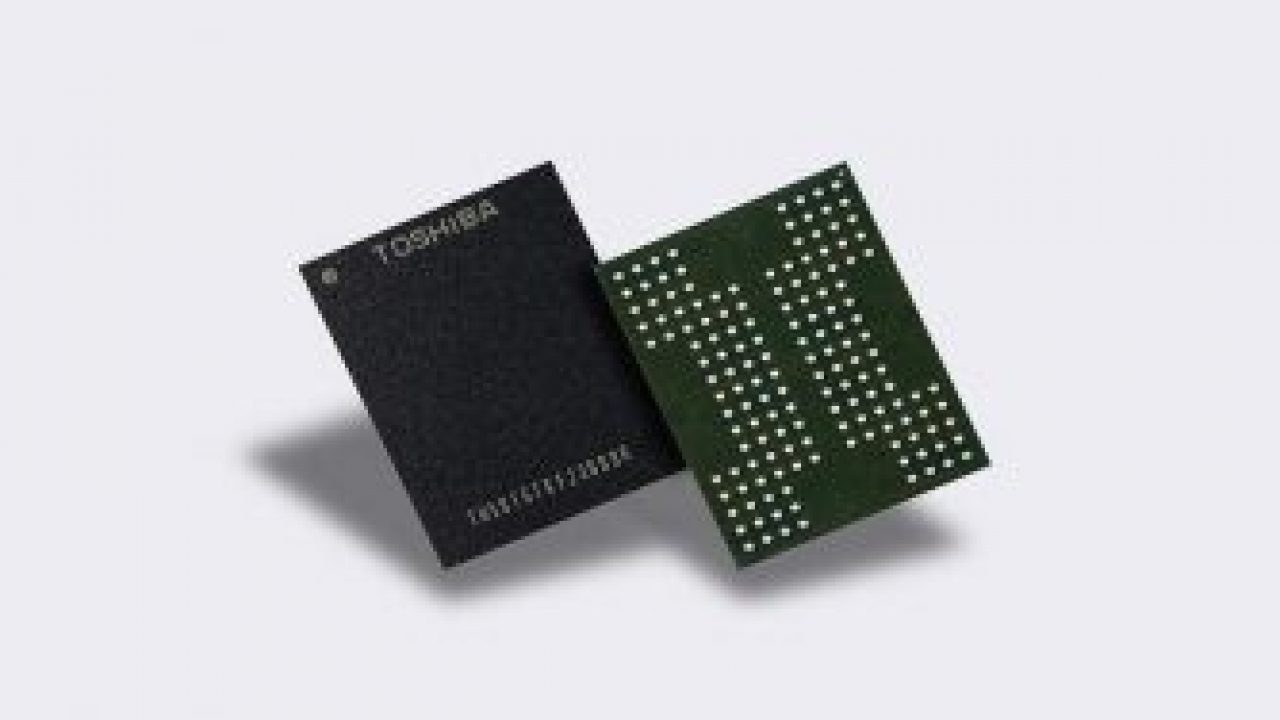 Toshiba has claimed the first 1.5TB QLC 3D Flash memory. The prototype uses a die with a capacity of 768Gb (96GB) and a 64-layer 3D Flash memory process.

Multi-bit cell flash memories store data by managing the number of electrons in each individual memory cell. Achieving QLC technology posed a series of technical challenges, as increasing the number of bit-per-cell by one within same electron count requires twice the accuracy of triple-level cell (TLC) technology.

Shipment of the prototypes to SSD and SSD controller vendors for evaluation and development purposes started early June.