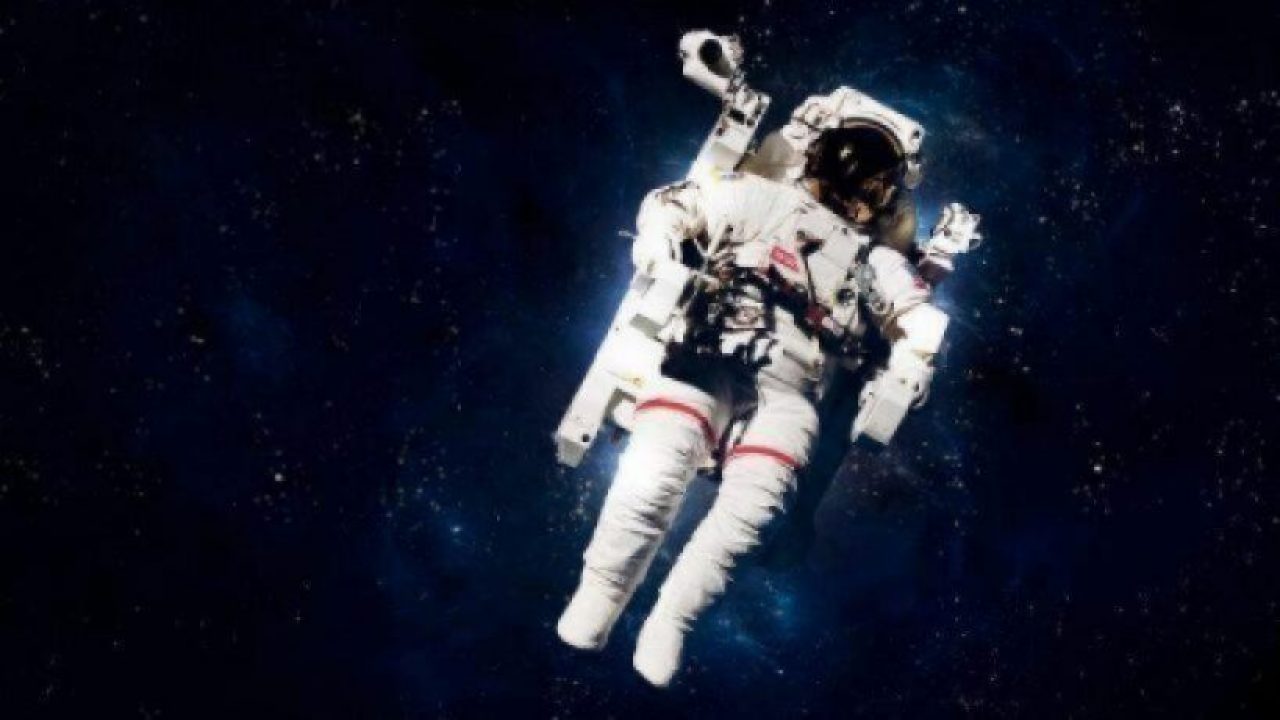 We rank the five best space exploration movies of the last half century.

Holidays provide a perfect excuse for binge-watching. Here’s our list of the top five space exploration films of the last 50 or so years, the period that spans the era of human spaceflight. Popular space-based extravaganzas such as Star Wars are relegated to the pure science-fiction category. We’ll follow up this list next week with our favorites space documentaries.

Along with human evolution, monoliths and a Star Child, Kubrick also manages to capture the mundane aspects of crossing long solar distances. The film was the author’s—and I suspect others of my generation’s—introduction to classical music: The rendezvous and docking scene accompanied by Strauss’ Blue Danube Waltz is a cinematic tour de force.

Then there is HAL, the malevolent computer, presaging the era of artificial intelligence, with its promise and pitfalls. 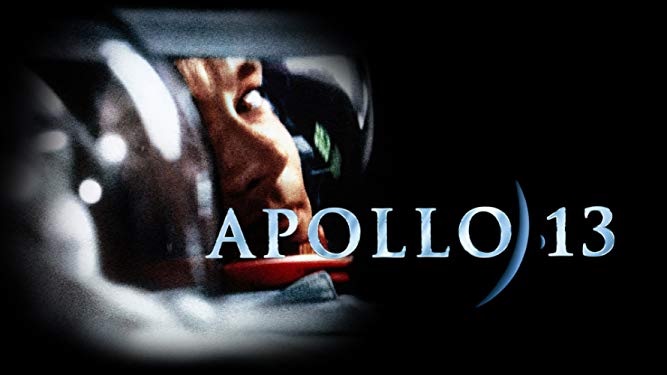 Formulaic but fun. Tom Hanks as affable commander Jim Lovell, the first human to fly twice to the moon.

The rupture and explosion of a service module oxygen tank on the way to the moon prevents Lovell from walking on its surface. What follows is the most harrowing incident in the history of human spaceflight.

The engineers in the backroom literally figure out how to fit round pegs in square holes, then come up with the 11 amps of juice required to bring the frozen command module back to life and get the crew home. (In a 2009 interview, the modest Apollo 16 command module pilot Ken Mattingly, bumped from the earlier flight with a non-case of measles, told us Ron Howard’s film overemphasized his role in the rescue. We’re not so sure….)

The film’s many scenes depicting weightlessness, aka, zero G, were filmed in NASA’s Vomit Comet outfitted with interior shots of the spacecraft. You know the crew will survive, but the ending delivers, underscoring the fact that the rescue of the Apollo 13 crew was indeed NASA’s finest hour. 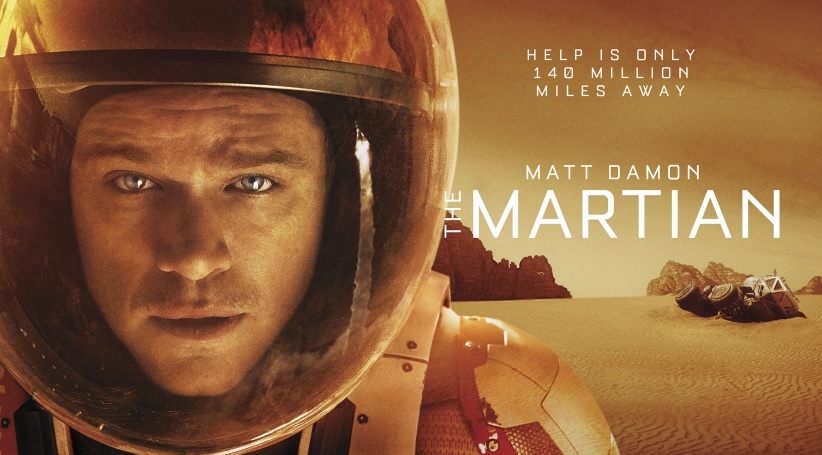 A rousing tale of survival on the Red Planet based on what began as a serialized story on author Andy Weir’s blog.

Matt Damon as an astronaut Mark Watney, left for dead on the surface after a Martian storm. Surmounting one obstacle at a time, Watney manages to survive until his crew mates circle back to rescue him. Watney figures out how to produce enough food to survive (poop potatoes), locates and cannibalizes an old American spacecraft (Pathfinder, which landed on Mars in 1997) to generate power and communicate with mission control.

An international rescue mission is mounted. The rescue sequence is far-fetched but gee-wizzy. And you’ll never again look at spuds the same way…. 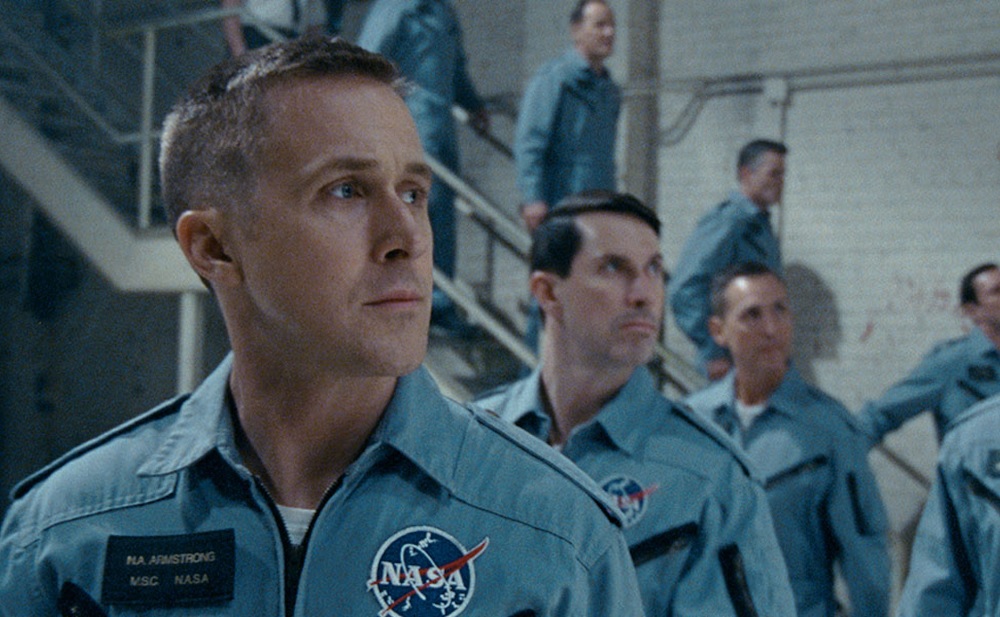 Technically splendid, but some who knew the first human to walk on the moon question whether director Damien Chazelle managed to portray the real Neil Armstrong captured so faithfully in James Hansen’s book.

Still, the creaking metal of the early spacecraft designs rings true, as does Armstrong’s running the numbers on his kneeboard to determine precisely how long to burn his Gemini thrusters in order to complete the first space docking in history. The lunar landing sequence is less than accurate, and the filmmakers would have been better off with the actual, harrowing last 60 seconds. (Armstrong later said he knew there was more gas left in the descent engine tank than flight controllers estimated.) Either way, he hadn’t come 240,000 miles not to land. The scene at the end of the humankind’s first lunar exploration is highly speculative.

Claire Foy’s performance as Janet Armstrong encapsulates all the suffering the astronauts’ wives and children faced as their husbands’ rode rockets on live television. Foy’s performance was passed over by Oscar voters: a travesty. 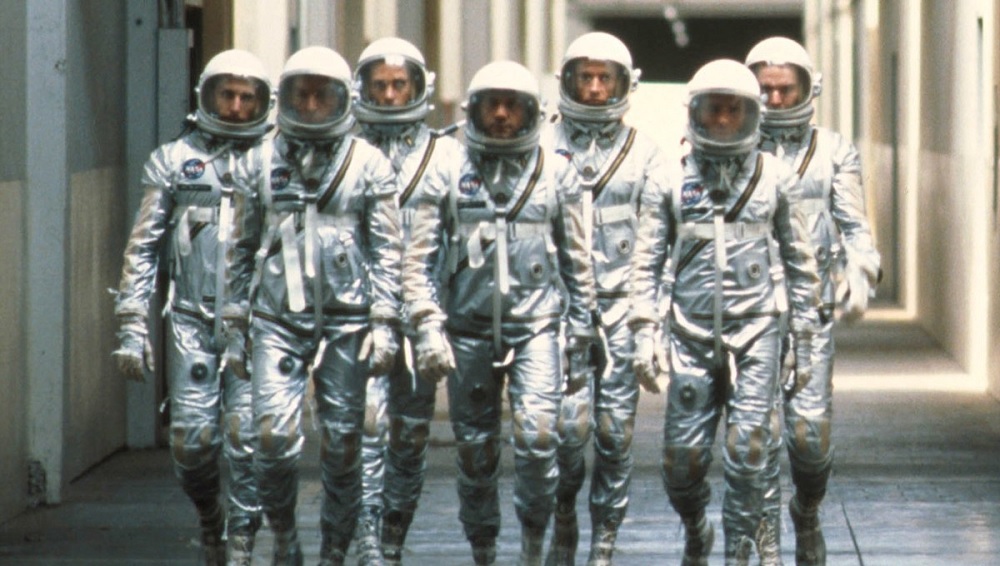 I admit a bias on this one: Tom Wolfe wrote a helluva book on which the film is based.

The film version contains many authentic scenes such as the torture of the Mercury astronaut candidates by aerospace medicine men at the Lovelace Clinic in New Mexico. The scenes in the book and film about Gus Grissom panicking after his Liberty Bell 7 flight in July 1961 simply didn’t happen.

Despite its faults, the film rekindled interest in the earliest days of human spaceflight. It was dangerous, and aerospace engineers were busy inventing new technologies. Rockets were blowing up at Cape Canaveral every week. In a memorable scene, Alan Shepard is being recruited for Project Mercury after landing his fighter jet at night on an aircraft carrier.

When told what’s involved, Shepard replies: “Sounds dangerous. Count me in!” That’s The Right Stuff. (A revisionist remake of The Right Stuff is scheduled to air on the National Geographic Channel in February 2020.)