The Ins and Outs of the Supply Chain in 2019 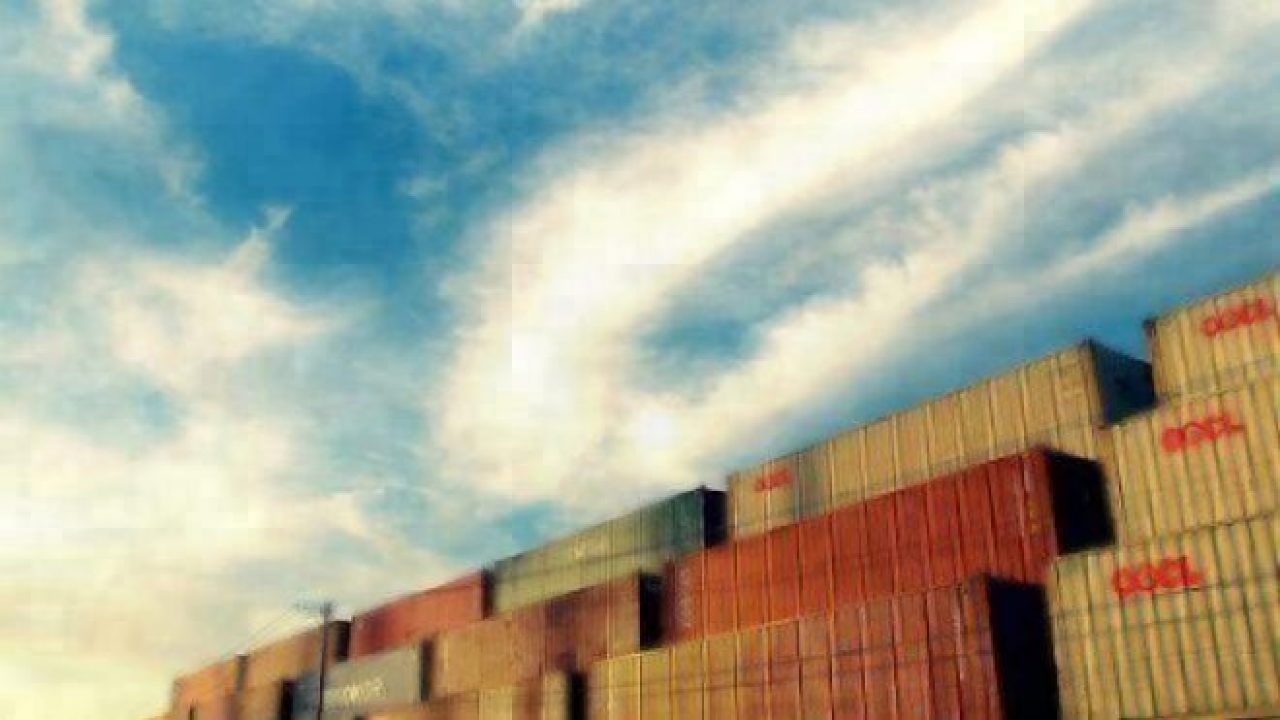 In one year, the electronics supply chain saw a level of disruption that once took decades to achieve. The 1990s were known for frenetic M&A activity in the channel; 2019 will be marked by breakups.

In one year, the electronics supply chain saw a level of disruption that once took decades to achieve. The 1990s were known for frenetic M&A activity in the channel; 2019 will be marked by breakups. 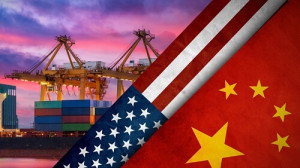 In one fell swoop, a major chipmaker dropped six of its channel partners. Global distributors decided to form their own group. A hostile takeover is underway in China, and trade, tariffs, and boycotts took a toll on supply chain partnerships. The backdrop to this is the first U.S. manufacturing contraction in three years and a merger that changes the face of the passive components market.

These are among the events that shaped electronics supply in 2019.

Texas Instruments and the channel
In an unprecedented move (to date), Texas Instruments dropped six of its distributors, including global partners Avnet Inc. and WPG. TI was once very distribution-friendly: It didn’t practice shelf-sharing prohibitions against competitors, it incentivized distributors for design wins, and it carried a generous distribution roster. About two years ago, TI discontinued its incentive program, then drastically pared its fulfillment channel in 2019.

The move is a blow to ECIA in several respects. Membership fees are scaled by size of the organization, and collectively, the three distributors represent $50 billion in global revenue. The distributors also post their inventory on ECIAauthorized, an exclusive aggregator for the authorized channel.

The new Arrow/Avnet/Electrocomponents consortium reportedly will be more distributor-centric than ECIA.

WPG attempts takeover of WT Microelectronics
Distribution mergers have historically been amicable: Companies have added to their line cards, expanded to new markets, or achieved economies of scale. WPG Holdings’ bid to acquire a 30% stake in rival distributor WT Microelectronics Co. is meeting resistance from WT Micro executives and workers. During a late November media briefing in Taiwan, WT Micro vowed to resist the takeover.

Both distributors are headquartered in Taiwan. WPG is a global distributor; WT Micro operates regionally in Southeast Asia. Electronics customers typically engage with multiple distributors to reduce their dependence on a single supply.

A combination of WT Microelectronics and WPG would have a 67% market share in Taiwan, prompting some customers to worry about pricing.

Trade, tariffs, and boycotts
The fallout from the U.S. tariffs imposed on goods imported from China hasn’t abated. Electronic products — mostly finished goods for the consumer electronics market — avoided a 15% premium in December. However, tariffs on electronics components and subassemblies still stand.

Electronics companies have increased prices to offset tariffs and are making other costly adjustments. They are seeking suppliers outside of China, moving their operations elsewhere, or exiting China altogether.

Manufacturers are unlikely to open their wallets until they see clarity on global trade. “Trade continues to weigh on the supply community, but not as much as before” said an Institute for Supply Management (ISM) executive. “I think we are at the level of maximum impact of tariffs — before any new tariffs on France, Argentina, and Brazil. Manufacturers are adjusting, and it doesn’t seem there will be relief until the administration stops using tariffs as a multipurpose weapon.”

The ISM’s manufacturing index dropped by 0.2 percentage points in November to 48.1, dragged down by new orders and overall stalled demand. New orders slid to their lowest level since 2012, with a 1.9% drop to 47.2. Any number above 50 indicates manufacturing expansion.

November erased slight gains made in October. Manufacturers are digging into their backlog and inventory to meet customer demand. “We are seeing an up-then-down trend that will continue through the year’s close,” Fiore said.

“The last time we saw this pattern — demand softening, then contracting — it lasted about eight to 10 months,” he added. “We are now in the fourth month of contraction.”

The industry might see numbers above 50 by March, he concluded.

The merger was announced just as Kemet came off a rough fiscal quarter and a turbulent year. Revenue for Q2 2020 was down 6.3% to $327.4 million, compared to Q2 last year of $349.2 million. “This decline was driven by one-time items relating to litigation settlements,” said Greg Thompson, executive vice president and chief financial officer.

Kemet reported a one-time item related to an antitrust settlement agreement in which Kemet and more than 20 other capacitor manufacturers and subsidiaries are defendants in a purported class-action complaint relating to the sale of capacitors in the United States. Kemet’s longtime CEO Per Loof resigned in December 2018 following an investigation into a consensual personal relationship with an employee.