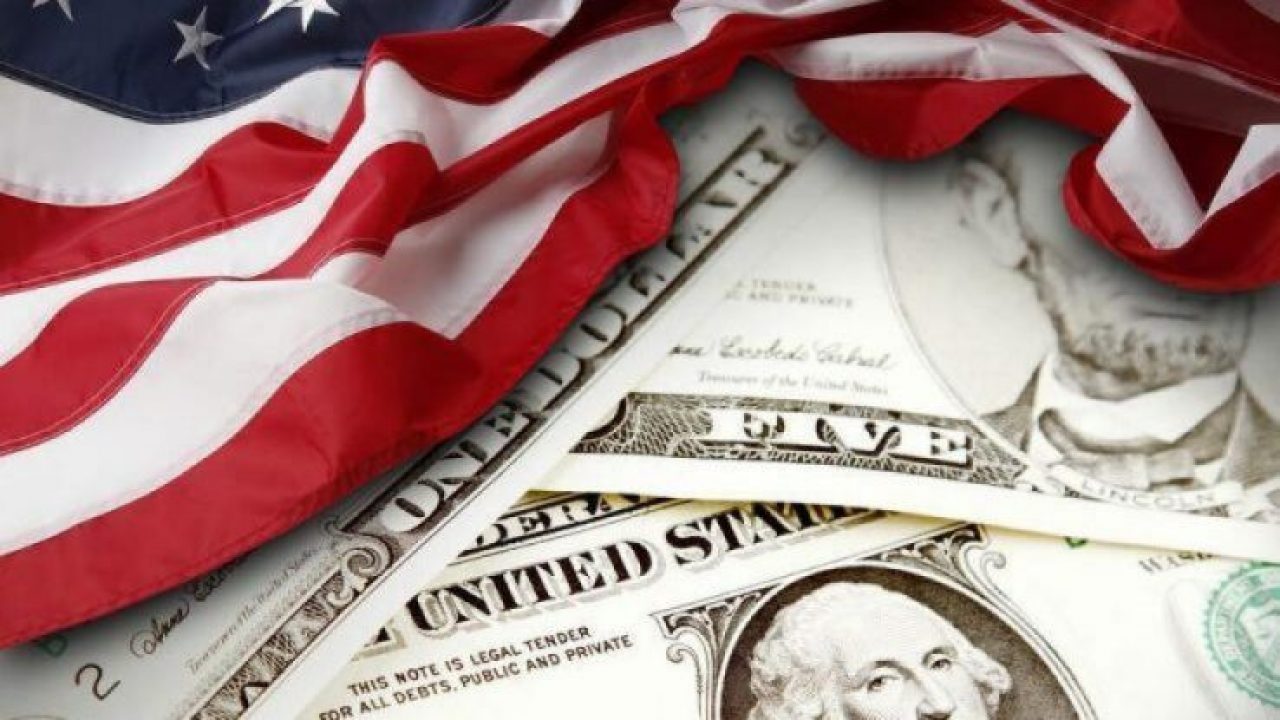 Campaign donations and voting patterns show that Silicon Valley is as politically divided as the rest of the country.

Some of the wealthiest Americans, the billionaires and millionaires of Silicon Valley, are taking a financial interest in the 2020 presidential election with campaign contributions and fundraising events.

The motivation for some is to back a candidate whose policies will benefit their companies or their startup investments. Others hew to long-held political allegiances.

While the national media is consumed with the Democratic presidential primary, there is also the re-election campaign of President Donald Trump, which began three years ago, immediately after his inauguration. The incumbent is attempting to influence public perceptions of the coronavirus outbreak yet continuing to hold crowded rallies at a time when conferences and festivals are being canceled or postponed.

The Democratic Party featured a pair of its own billionaire candidates, Michael Bloomberg and Tom Steyer, who both suspended their campaigns after finding insufficient support in the ballot boxes. The once-crowded field has since been winnowed to just two as of this writing, former Vice President Joe Biden, and Vermont Senator Bernie Sanders (I-VT).

Sanders has taken in donations from a number of companies (including executives, employees, and political action committees of those corporate enterprises), including Alphabet, Amazon, Microsoft, Apple, AT&T, and IBM. Biden’s contributor base, meanwhile, is largely financial firms, investors, and professionals, although his campaign’s biggest business donor is Masimo Corp., a medical technology firm, with nearly $1.1 million in total.

Some CEOs and top executives in the Valley are strongly aligned against Senator Sanders, the self-described democratic socialist. Their employees, on the other hand, are quite taken with the independent senator from Vermont, who won the California primary on Super Tuesday. 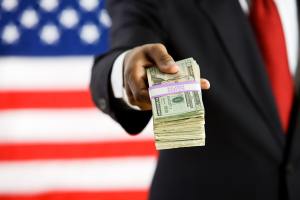 Oracle Chairman Larry Ellison held a February fundraiser for President Trump at his property in Palm Springs, Calif., causing more than 2,300 employees of the database and software company to sign a petition opposing his hosting of the fundraising event.

Organizations, such as the Semiconductor Industry Association and SEMI, don’t endorse candidates or make contributions to hopefuls for high office, of course. They are frequently vocal about policies being set in Washington, D.C.

SEMI recently weighed in on unilateral export controls proposed by the U.S. Department of Commerce, speaking out against the idea of requiring licenses from the federal government for selling semiconductor manufacturing equipment originating in the U.S., or such technology, enabling Huawei Technologies and its affiliates to produce advanced microchips.

“Commerce has also advanced proposals to amend the de minimis rule to expand license requirements for shipments to Huawei and its affiliates of semiconductors produced outside the U.S. and incorporating minimal amounts of non-sensitive U.S. content,” wrote Joe Pasetti, SEMI’s vice president of global public policy and advocacy. He added, “The expansion of both rules is among the many Huawei-related actions the administration is pursuing that include a government procurement ban, replacing Huawei equipment in rural U.S. networks, and prohibiting imports of technology and services from unspecified foreign adversary nations.”

Pasetti noted that President Trump tweeted on February 18, “I think people were getting carried away with it…Things are put on my desk that have nothing to do with national security.”

SEMI President and CEO Ajit Manocha then sent a thank-you letter to President Trump for heading off the onerous export controls.

Pasetti wrote in his blog post, “SEMI also stressed that unilateral controls on U.S.-origin semiconductor devices, equipment, materials and technology could significantly and disproportionately harm U.S. companies, serve as a disincentive for further investments and innovation in the U.S., and impact non-U.S. companies as well.” He added, “SEMI continues to work with policymakers to build awareness of the damaging and far-reaching effects of these proposals. The 2020 sales forecast for the global semiconductor manufacturing equipment market, excluding the U.S. (since the proposals only directly affect non-U.S. fabs), is approximately $53 billion.”

The SIA commissioned the Boston Consulting Group to produce a study on the same issue of export controls. The BCG report can be downloaded here.

John Neuffer, the president and CEO of the SIA, wrote in an article, “The report finds if the U.S. government maintains its current trajectory of placing increasingly broad restrictions on trade of semiconductors to China, U.S. semiconductor companies will see their competitive position erode. In this scenario, U.S. companies’ global market share would decline by eight percentage points over the next three to five years, and their revenues would drop by 16 percent. In a second, more extreme scenario, where restrictions are expanded to cover all U.S. semiconductors going to China, the report finds American chip firms would cede a stunning 18 percentage points of global market share and 37 percent of revenues.”

— Jeff Dorsch is a veteran editor who has covered Silicon Valley for a variety of industry publications.