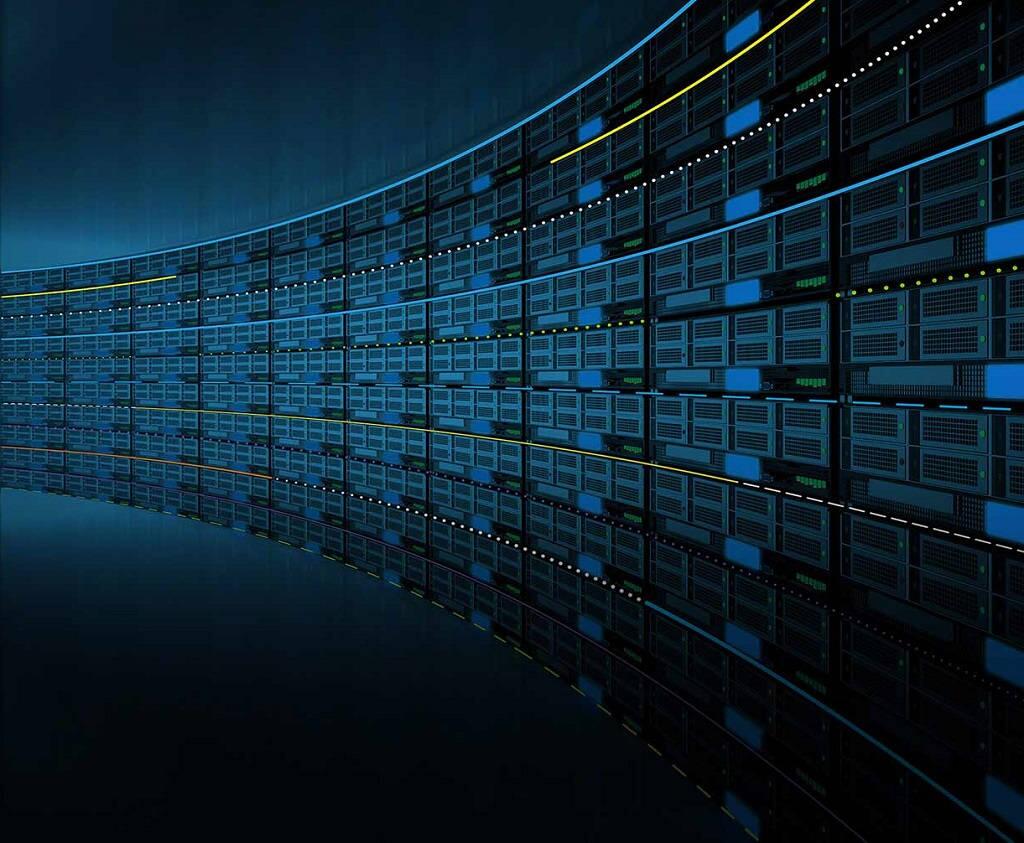 High-end processors and accelerators need to be sold as a service, said the head of a startup who wants to do it. He also described work on a class of small data centers emerging on the edge of the Internet and specs from the Open19 Foundation

SAN JOSE, Calif. — High-end processors and accelerators need to be sold as a service, said the head of a startup who wants to do it. He also described work on a class of small data centers emerging on the edge of the Internet and specs from the Open19 Foundation.

The good news is “it’s a golden age of silicon again…we see a lot of hardware innovation happening,” said Zac Smith, founder and chief executive of Packet, a startup that provides cloud services running at its own data centers.

The bad news is “enterprises don’t want to buy hardware. They don’t even want to rack-and-stack Intel CPUs, let alone something they haven’t tried,” said Smith whose first startup, Voxel, helped pioneer the infrastructure-as-a-service business at the same time as Amazon’s AWS.

Voxel was acquired in 2011. Smith’s new startup, Packet, focuses on small and medium customers that have a variety of needs and special requests, especially in emerging areas like machine learning.

Companies are increasingly run by millennials who “don’t want to own a car or a house, so they probably don’t want to buy an AI accelerator that will depreciate over 18 months,” he said. Rather, they want chips-as-a-service that will get upgraded over time like consumer products, he claimed.

The success of public cloud giants such as AWS and Google present a challenge for semiconductor companies. “Most put all their money in R&D and then have a distribution problem” because the traditional use of reference designs and OEM channels is too slow and inflexible for public cloud providers and users, he said.

Cloud services including a second tier of data center operators such as Equinix and Packet represent a new distribution channel with faster time to market. “Today, hardware doesn’t move at the pace of software, but it needs to,” Smith said.

Cloud giants are already pioneering chips-as-a-service. AWS offers an increasingly wide variety of services based on FPGA, GPU, x86 and its own custom chips.

So far, Packet raised $40 million in venture capital from the likes of Dell, Samsung and Softbank in its three-and-a-half years in business. It now runs 19 data centers for some 800 customers while only employing about 100 people, but has yet to break into the black. 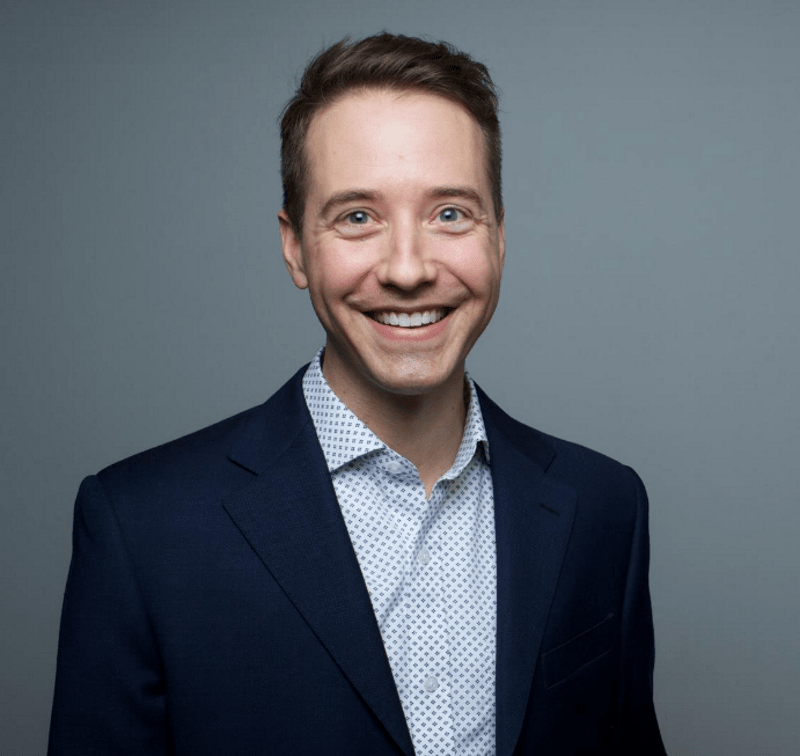 Zac Smith founded Voxel and Packet and sits on the Open19 board. (Image: Open19)

Another growth area Packet is exploring is in small and medium data centers at the edge of a network.

Telcos such as AT&T are planning to build networks of such sites to improve and expand their services in metro areas, in part by offering more local peering with content suppliers such as Netflix. But so far, a variety of companies focused on delivering specific applications to focused areas are in the vanguard, said Smith.

Packet launched three sites in February as part of a 90-day edge-access program to test the concept with 40 customers including Sprint and Federated Wireless. “We are in the petri-dish phase and aim to learn from customers,” he said.

“It’s like the early days of cloud computing” where Amazon, Voxel and others offered vanilla services and learned from customers what they wanted and would pay for it, he added.

The current focus is on demonstrating at a small scale an ability to quickly deliver geographically-focused services. “It’s expensive to roll this out on a large scale and get it wrong” given no one has figured out the business model yet, he said.

“We’re also working with chip companies on this to get them closer to customers and their needs. If a new edge model puts you in 100 cities in 90 days, you can easily add new technical capabilities,” Smith added.

Separately the Open19 Foundation officially rolled out its first specifications, announced last year, for small and medium data centers using standard 19-inch racks. They include designs for a unique power shelf and simplified cabling system for companies who may buy a few dozen or a few hundred servers a month

Using early versions of the specs, “I’ve deployed racks for less than $10,000 with no servers, and easily popped servers in later, reducing the time for deployments from months to hours” and slashing the costs of cabling experts who can charge $300/hour, Smith said.

The news came two days before the annual summit of the Open Compute Project (OCP) that specifies systems in a variety of often larger form factors for data center giants. OCP members such as Apple, Facebook, Google and Microsoft can drive their own specs typically buy in thousands so-called L11 systems, pre-configured racks of servers and switches.

Smith who sits on the Open19 board said the next big step for the group will be to show commercial products based on its specs as well as users of them at its own event in May. The OCP events have come to attract a wide variety of vendors angling for design wins with the Web giants who can deploy thousands of servers a month.

Next steps for Open19 include work on specs for liquid cooling subsystems and for doubling its networking specs to support for eight optical channels. A couple members are already working on simplified designs for “water cooling which now is very expensive and complex, but doesn’t have to be,” he said.

Smith hopes the first batch of specs and systems based on them will attract more members to Open19. “This year is about going beyond early adopters to the next wave, and our challenge is to cross that chasm,” he said.