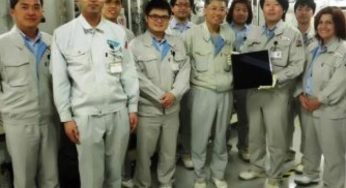 Solar Frontier’s CIS thin-film solar cell mini- and sub- modules have been rated above 19% by NI AIST and Fraunhofer Institute.

Solar Frontier has achieved 19.2% efficiency on a 30cm × 30cm CIS submodule. The National Institute of Advanced Industrial Science and Technology (AIST) has independently verified this result.

This achievement was the result of improvements of CIS absorber layers and buffer layers performed under joint research between Solar Frontier’s Atsugi Research Centre (ARC) and the National Research and Development Agency’s New Energy and Industrial Technology Development Organisation (NEDO) of Japan, according to the company. The technological advances made at ARC are being applied to mass production through Solar Frontier’s integrated research and production framework, which includes a pilot plant with production equipment on which the Kunitomi Plant’s machinery is based.

Solar Frontier is planning to start mass production of CIS modules with much greater efficiency at its Kunitomi Plant from this summer. The Kunitomi plant that came online in February 2011, is one of the world’s largest CIS solar panel production plants, with an annual capacity of 900MW. 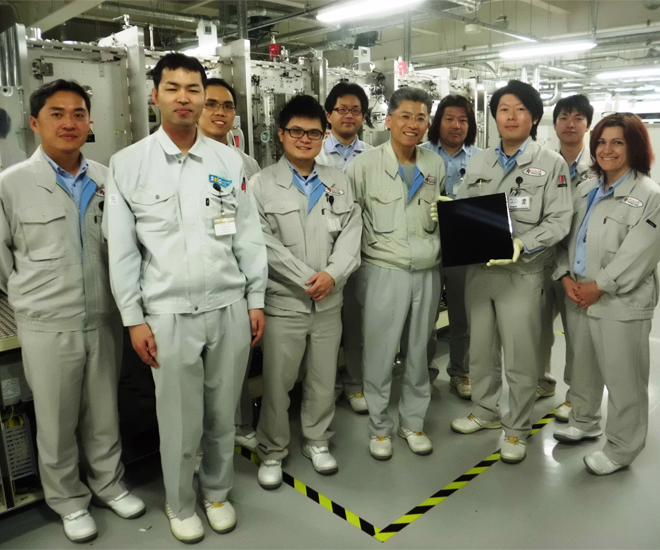 Figure 1: The Solar Frontier’s Atsugi Research Centre team that has achieved the 19.2% world record efficiency on a CIS thin-film submodule.

In addition to the submodule record, Solar Frontier also achieved another world efficiency record of 19.8% on a 7cm × 5cm-sized CIS thin-film mini-module. This result was independently verified by the Fraunhofer Institute for Solar Energy Systems ISE, and significantly exceeds the previous world record for all thin-film solar cell mini-modules of 18.7%, according to the company.