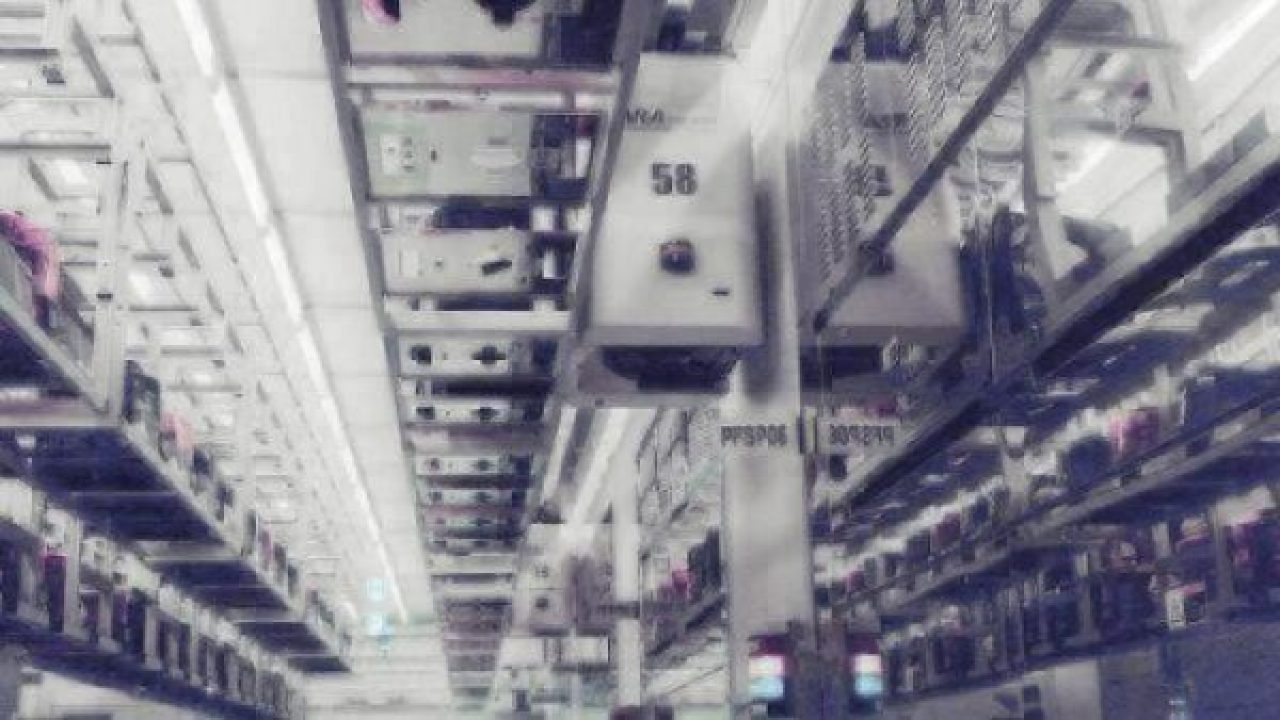 Separating Samsung’s contract chipmaking from its branded semiconductor business will remove a conflict of interest with potential customers and create a new threat to dedicated foundries.

Samsung Electronics will spin off foundry operations from the System LSI division, a plan that is expected to increase the South Korean company's share of global contract chipmaking at the expense of Taiwan Semiconductor Manufacturing Co. (TSMC) and smaller rivals.

Samsung's chip operations, consisting of memory and system LSI, will be split into three, making the foundry business an independent unit, according to the Korea Economic Daily.

The separation of Samsung’s contract chipmaking from its branded semiconductor business would remove a conflict of interest with potential customers such as Nvidia and MediaTek, and create a new threat to dedicated foundries such as TSMC, according to analysts such as Andrew Lu.

“A share gain by Samsung Foundry will be inevitable,” Lu said in a report written for intelligence provider Smartkarma.

During the next five years, Samsung Foundry is likely to gain 2 percentage points per year increasing from its current 8% share of the global foundry business, according to Lu. As a result, TSMC may lose about 1 percentage point annually of the nearly 60% share it holds, he said. Smaller rival Globalfoundries should be affected the most because Samsung and Globalfoundries' 14nm FinFET processes are compatible, and the 28nm nodes of the current partners are similar.

Increased competition in the foundry business is likely to add to pricing pressure in the advanced nodes. Samsung’s foundry operations have been TSMC’s most aggressive competitor, leading TSMC by six months on 14/16nm and three months on the 10nm ramp, Lu noted.

In addition to reducing concerns that Samsung might steal design know-how from fabless customers, the spinoff of the foundry operation from Samsung would have additional advantages, Lu said.

Samsung Foundry should have a stronger and larger customer portfolio to fill up legacy fabs, according to Lu. The spinoff will be better able to leverage the legacy fabs' free cash flow to invest in advanced nodes at new fabs, he said. Also, Samsung Foundry should be able to quickly raise money from the stock market through a new share listing, Lu said.

Samsung has been budgeting $5-6 billion for capital expenditures annually to add 40,000-50,000 wafers per month of advanced capacity from conversion of older capacity but the new equipment additions can only be used for less than three years, Lu noted. The heavy depreciation cost for equipment with such a short lifespan has impacted Samsung’s foundry cash flow and margins, he added.

Samsung’s move may also lead Intel to consider a similar spinoff of its foundry operations. Intel and Samsung will have a stronger position to cut conflict of interest issues with chip customers if the companies spin off logic manufacturing businesses to become pure foundry vendors, according to Lu.

Samsung’s largest foundry customer is currently Qualcomm, but the company also has been in a tight competition with TSMC for business from Apple. For the time being, TSMC appears to have edged out Samsung to win most of Apple’s orders for the A10 and A11 processors.

The first CEO of Samsung’s foundry unit will be Chung Eun-Seung, current head of Samsung’s semiconductor R&D centre. Samsung aimed to spin the unit off last year but had to postpone the plan due to the company's embroilment with a political-influence scandal involving former South Korean President Park Geun-hye, who has been impeached and removed from office.