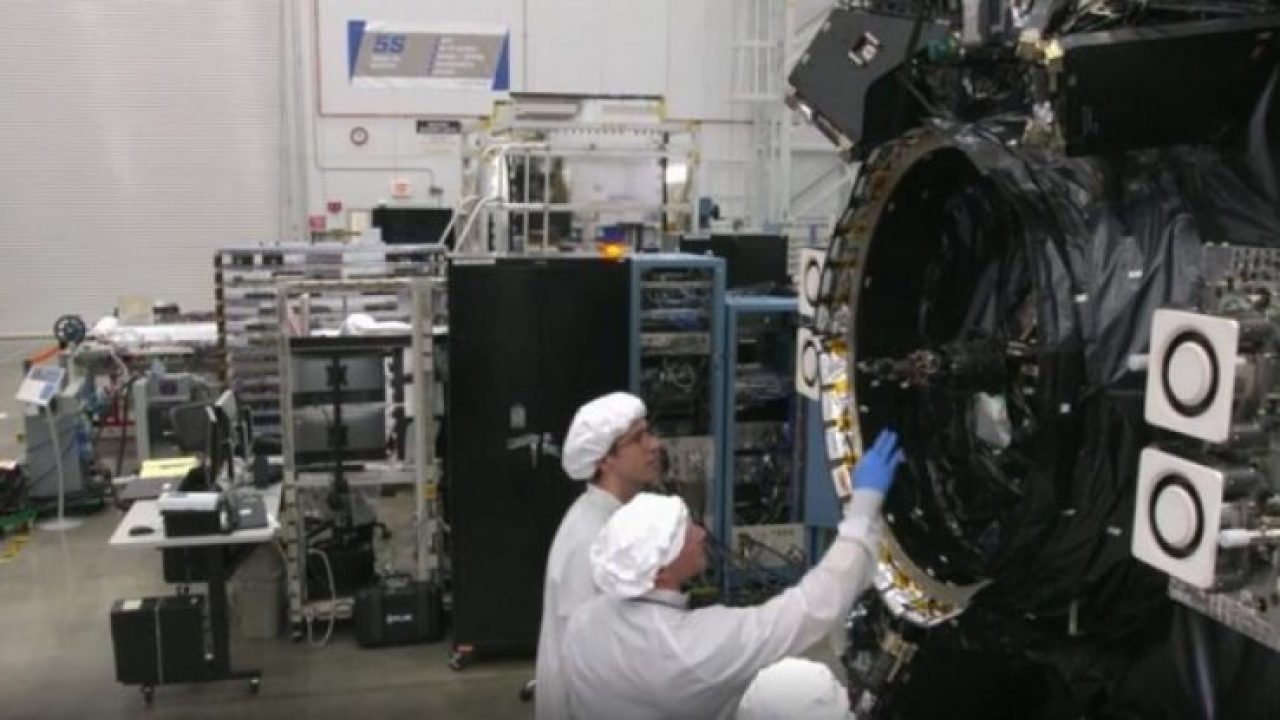 Northrop Grumman has demonstrated the ability to dock with, refuel and reposition commercial satellites, extending their operations and eventually providing a means of reducing space junk.

A “mission extension vehicle” launched in October completed the first successful docking this week with an operational communications satellite running out of fuel.

Northrop Grumman said this week its MEV-1 spacecraft successfully linked up with the Intelsat 901 satellite to provide “life-extension services.” Besides refueling, the service includes on-orbit checkouts and relocation of the 18-year-old communications satellite that is part of an Intelsat constellation in geosynchronous orbit.

The aerospace giant said the MEV-1 spacecraft developed by its SpaceLogistics unit completed the first-ever docking with a commercial satellite on Feb. 25. After refueling and checkout, the maintenance ship’s electric thrusters will reposition the spacecraft stack within the Intelsat constellation in late March.

Under its agreement with Intelsat, Northrop Grumman said MEV-1 will support the communications satellite for five years before placing it in a final decommissioning, or “graveyard” orbit. (As low-Earth and geosynchronous orbits grow more crowded, operators are required to provide enough fuel to decommission satellites.)

MEV-1 is equipped with a “low-risk” mechanical docking system designed to capture and attach to satellite components. Once docked, the maintenance ship controls the attitude and orbit of the combined vehicle stack.

Northrop Grumman said the refueling and repair ship is designed for multiple dockings and un-dockings to provide up to 15 years of satellite maintenance. MEV-2 is scheduled to be launched last this year to service another aging Intelsat satellite.

The aerospace giant said it plans a fleet of servicing vehicles to help extend the life of satellites via spacecraft inspections while changing orbital inclinations. Ultimately, the company wants to be able to use robotics technology for on-orbit repairs and assembly.

Tom Wilson, president of SpaceLogistics LLC, called the successful docking “the first step in pioneering in-space logistics services for both commercial and government customers.” An animation of the docking procedures is here.

Indeed, the U.S. military has long sought a robotic satellite repair capability that would extend the life of costly spy satellites in geosynchronous orbits. The Defense Advanced Research Projects Agency plans to launch a repair ship by the end of 2022 under a program called Robotic Servicing of Geosynchronous Spacecraft.

The DARPA payload would include a pair of robotic arms and several tools. It would be capable of inspecting satellites in geosynchronous orbits, making orbital adjustments and installing new satellite components.

A similar NASA program would dock with aging satellites in low-Earth orbit.

— George Leopold is the former executive editor of EE Times and the author of Calculated Risk: The Supersonic Life and Times of Gus Grissom (Purdue University Press, Updated, 2018).