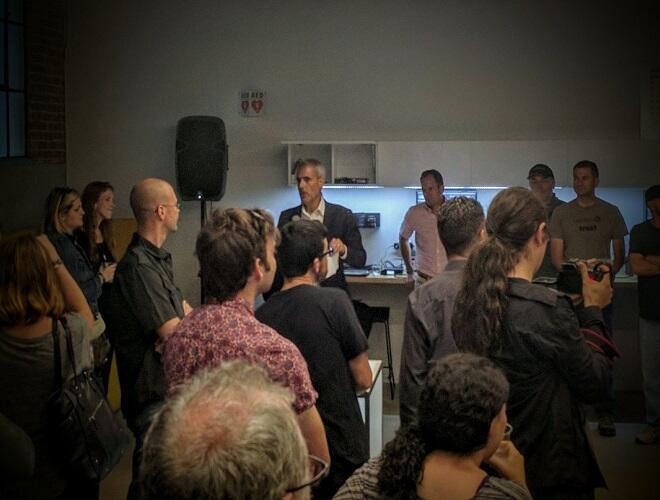 Alex Peron of SupplyFrame puts things simply on changes in RFQ management: it's better to do less paperwork and do more work.

Since Henry Ford came up with the automotive assembly line, supply chain management has experienced an accelerated rate of change driven by, among other factors, the globalisation of markets and the digitisation of the supply chain.

The traditional, linear model has worked for many years but it is now under growing pressure. Many factors are stressing the system and its associated tools and processes. The biggest threat to the legacy way of managing the supply chain is the exponentially growing pace of pretty much everything. 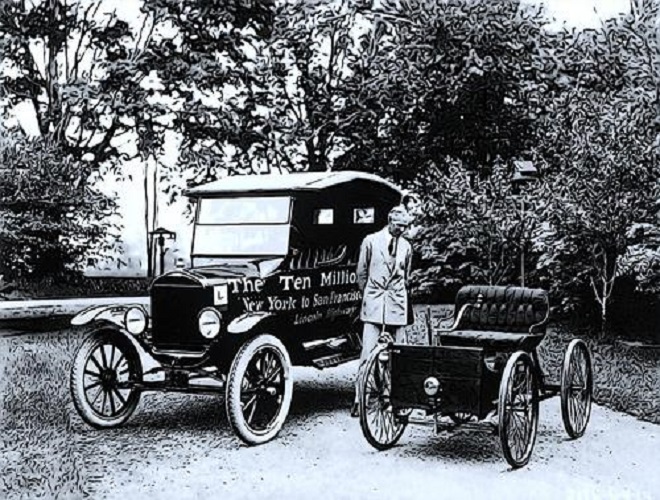 Figure 1: The automotive assembly line needs to keep up with fast-changing demands of the supply chain.

Product development cycles continue to shrink while the velocity of customer adoption is and has increased by orders of magnitude. The telephone took over 60 years to be adopted by half of the US, while the smartphone achieved the same adoption rate in just a decade.

What this means for organisations: it is critical move faster. Lower barriers to entry allow new businesses to spawn easier than ever before. Startups bring innovation, competition, and disruption in almost every industry vertical. Therefore, companies need to transform their workflows and adopt this new digital pace to avoid irrelevance. 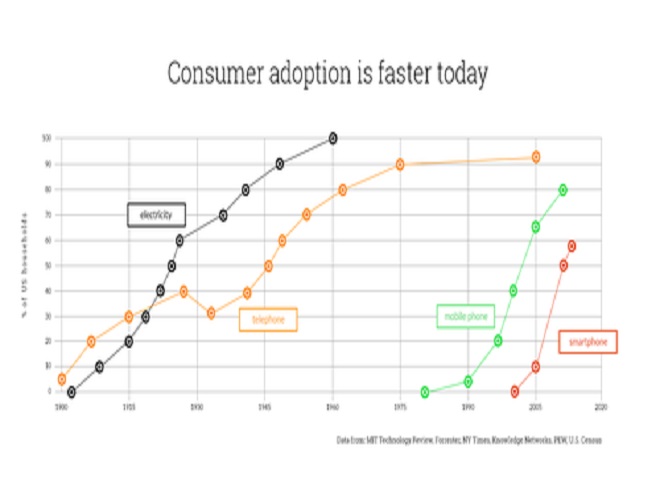 Which brings us to a specific, and critical step in the supply chain: Request for Quotes (RFQ) Management. For years, companies have interacted with their suppliers using spreadsheets and email. It was definitely an upgrade from how things were done before, which included phone calls, fax machines, and traditional mail.

However, today, manufacturing a single product can require multiple interactions with tens, hundreds, and even thousands of suppliers. Despite the complexity, attaching spreadsheets to emails is still the standard practice in the industry. When you think about it, it’s one of the least productive ways to carry out this task. 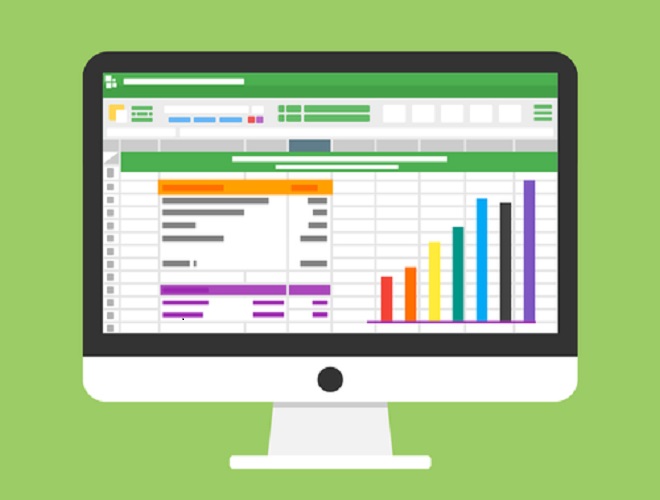 *Figure 3: To make things simple, we would rather focus on aggregating data and communication channels than work on spreadsheets and emails.

Essentially, each line in a bill of materials (BOM) is a demand signal that gets sent out to the supplier world. This demand signal contains multiple layers such as price, stock availability, shipment time, cost, etc. The supplier response isn’t necessarily an answer. This creates a siloed communication channel that has to be monitored and maintained individually.

Considering the accuracy problem of manual data entry in a spreadsheet, the lack of collaboration features to empower teams, or even access control and security questions: this toolset doesn’t make sense anymore.

If we had to reinvent RFQ management and start from a clean slate, the system we would design as a community would definitely bear little resemblance to Microsoft Excel spreadsheets and email messages. It would include data aggregation and centralised communication channels, while relying on the available technology to eliminate or automate tedious and repetitive tasks. Suppliers wouldn’t be human-driven APIs who send a number back for each line item in a BOM. Instead, they would be part of the design process, and engaged in a discussion that goes beyond simply pricing and dates.

Another critical feature that modern workflows require is visibility and easy data processing. In this hyper competitive environment, data plays a big part in decision-making. However, collecting, aggregating and analysing data from multiple isolated channels is almost impossible to achieve, or at least an unnecessary time sink. For sourcing, purchasing and quoting professionals, easy access to comprehensive data sets is a must. Companies that use data successfully are companies that make better decision and ultimately ship better products faster.

Unfortunately, it does not come with the job for most professionals today. A new generation of tools has emerged, solving most of these issues, enabling better and centralised communication between buyers and suppliers, collecting and aggregating data to facilitate informed decision making and so on. The reason why the shift hasn’t completed yet doesn’t lie in the solutions. There can be no feature war between a spreadsheet and a piece of specifically designed software.

As often is the case in this industry, most organisations are inherently averse to change. Transforming existing processes and adopting new tools and workflows feels more daunting than exciting. Change will be more palatable to these organisations when they realise that transforming their workflows will unlock a whole new level of productivity and competitiveness.

But this shift will continue to happen, (until the next one).

Rapid prototyping, collaborative design, new risk management policies, and many other changes have already happened. Leading companies have anticipated this shift and implemented it already, but the vast majority of industry players have yet to make the move.

Markets ultimately dictate how organisations operate within the industry. Those who refuse to transform, or take too long to do so, become very vulnerable at best. As Deming said, “Survival is optional. No one has to change.”