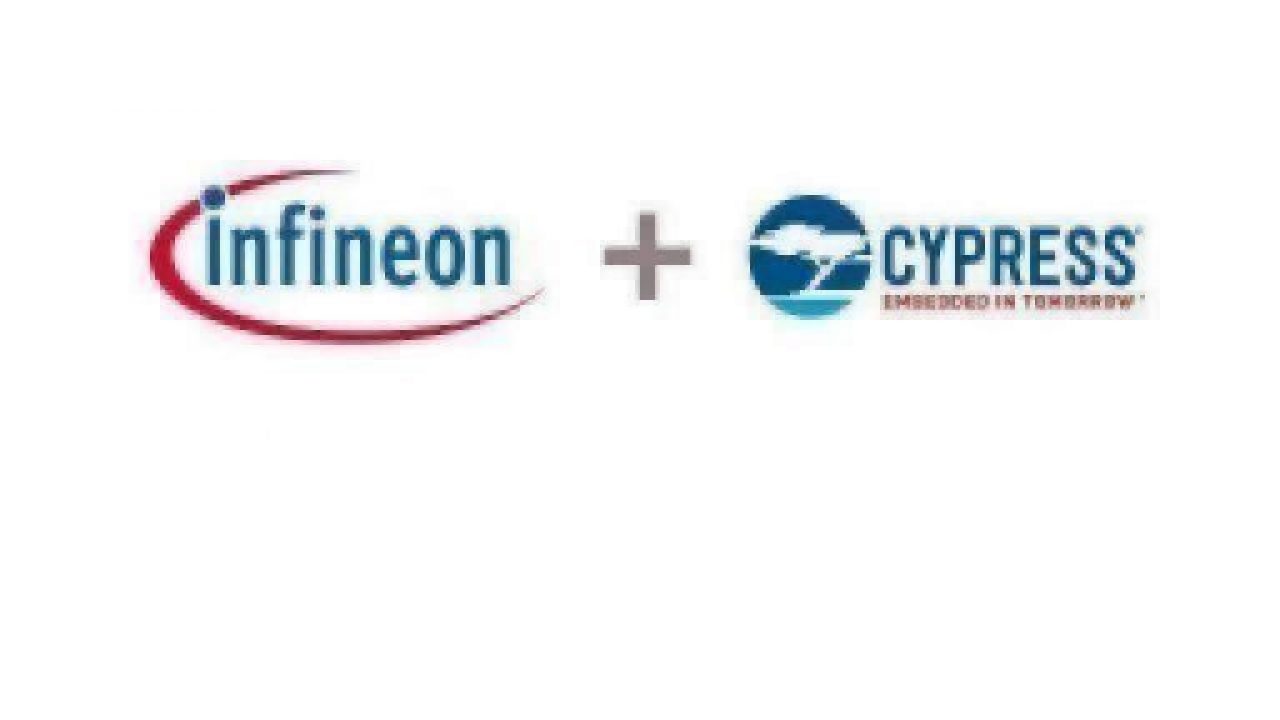 Following market rumor that the U.S. might block the deal, the U.S. Treasury body CFIUS has cleared the planned acquisition of Cypress by Infineon.

Further to speculation that a deal could be jeopardized on the grounds of national security risks, both Infineon Technologies and Cypress Semiconductor issued statements announcing the Committee on Foreign Investment in the United States (CFIUS) said the U.S. authority had cleared the planned acquisition of Cypress by Infineon.

In its statement, Cypress said “CFIUS has completed its review of Cypress’s previously announced merger transaction with Infineon Technologies AG and determined that there are no unresolved national security concerns with respect to the proposed merger. The merger remains subject to receipt of regulatory approval from China’s State Administration for Market Regulation and other customary closing conditions under the merger agreement.”

We approached Infineon for further comment. A spokesperson told EE Times, “As of today, our previous assessment of the timeline of the approval processes for the acquisition of Cypress remains unchanged: We had said to be able to close the acquisition towards the end of this quarter or early next quarter. We are in constructive discussions with the Chinese regulatory authorities.”

Infineon had announced its planned acquisition of Cypress for €9 billion last June, which it said would catapult it to the top position for supply of semiconductors to automotive OEMs, as well as deepen its offerings in connectivity and digital markets. The Cypress Semiconductor transaction is the biggest in Infineon’s history. The company previously made smaller acquisitions, including the purchase in 2018 of Dresden, Germany-based startup Siltectra GmbH for €124 million. In 2016, Infineon attempted to buy Wolfspeed Power & RF and the related substrate business from Cree Inc. for $850 million in cash. Infineon, however, was forced to give up the deal early 2017, after the CFIUS said the transaction posed a risk to the national security of the United States. However, in 2018, Cree itself bought Infineon’s RF power business for $430 million.