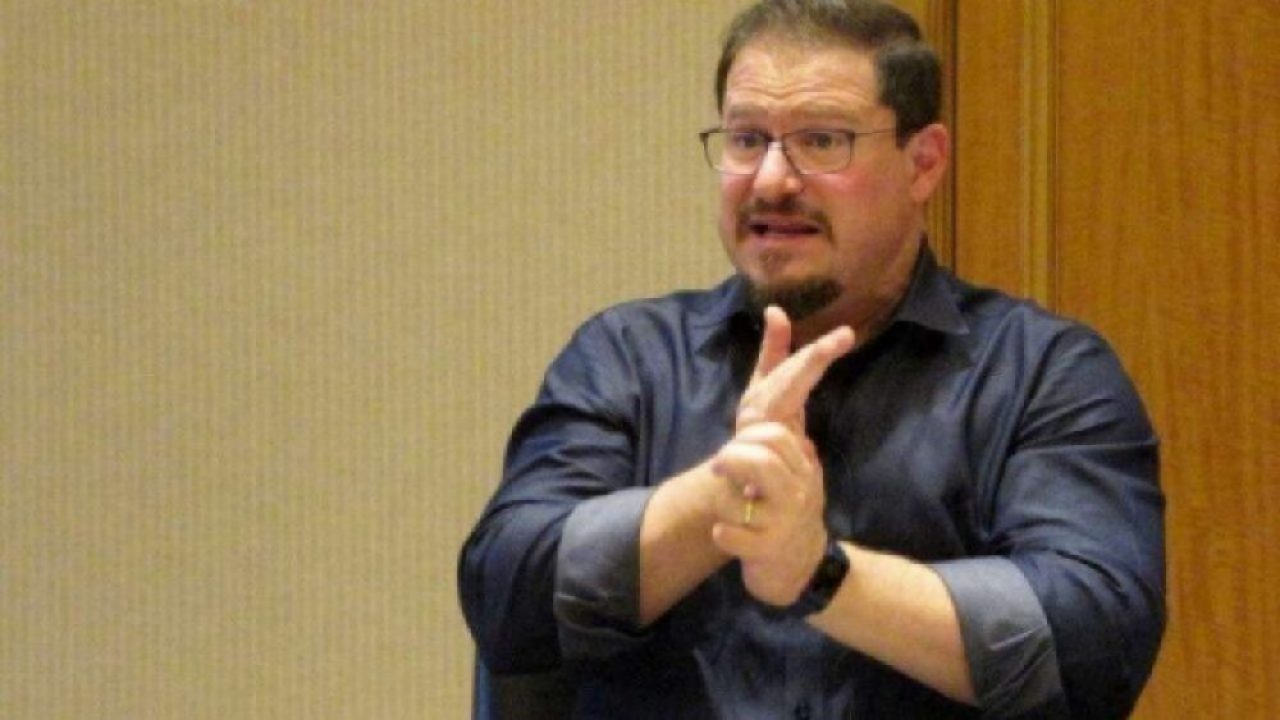 5G mmWave is not really happening. 5G rollout will take a long time. There are no compelling 5G apps. Qualcomm executives complained that these statements are “5G misconceptions,” insisting they can be easily debunked.

MAUI – Qualcomm stormed the beaches of Maui this week to host Qualcomm Tech Summit, an annual boondoggle for media and analysts from everywhere, with a single objective: to debunk “5G misconceptions” allegedly entrenched in the market and trumpeted by the press.

These misconceptions, according to Qualcomm, range from “mmWave is not really happening yet” and “5G rollout will take a long time,” to “where are all the 5G apps?” The communication chip giant insisted that all this can be easily debunked.

Take, for example, the currently unfolding of 5G network launches.

A year ago at the Tech Summit, said Qualcomm President Cristiano Amon, “We were talking about the 5G future.” But this year, “We are talking about tremendous momentum happening across regions.”

These are impressive numbers. So, why does the market still think 5G isn’t here yet?

Part of the 5G confusion comes from methods applied in different regions to get to 5G. These variants are 5G mmWave, 5G mid-band sub-6GHz, and dynamic spectrum sharing (DSS) between 4G low-band and 5G. Amon has picked DSS as the key to the acceleration of 5G deployment, because operators will be able to use it to simultaneously transmit LTE and 5G NR in the same band.

More specifically, the DSS will spare cellular network operators from a painful transition they experienced with a 3G-to-4G transition, which required them to implement spectrum re-farming and replace network hardware. The DSS is designed to make the transition to 5G much more cost efficient for operators, explained Khalid Houhou, solution architect at Ericsson.

In the real world, for example, 5G coverage differs from city to city depending on the available network infrastructure. Qualcomm explained that in San Francisco, when mmWave leverages the existing LTE infrastructure, 5G can achieve 65% outdoor coverage. In Frankfurt using mid-band spectrum sub-6 GHz, 5G scores around 78%.

The X55 provides peak speeds of up to 7.5 Gbps for download and 3 Gbps for upload.

Given all the complexities, nobody should be surprised about market confusion. Qualcomm executives, however, complained that a lot of 5G misunderstanding remains rampant.

In all this stubborn confusion then, what are the misconceptions that rankle Qualcomm the most? During a roundtable, Alex Katouzian, Qualcomm senior vice president and general manager of mobile, took a shot.

‘5G mmWave not happening’
The first and perhaps the biggest 5G misconception is “mmWave is not really happening,” Katouzian said. “That is not true.”

The performance, coverage and power efficiency of mmWave are already proven, according to Qualcomm. 5G mmWave provides more than 10 times peak performance gains compared to LTE only. It offers 200+ Megabits per second for non-line-of-sight, and 1+ Gigabits per second for line-of-sight operations. 5G mmWave can offer more than 14 hours of use while meeting power and thermal requirements. The technology is already developed, and Qualcomm has the chips to prove it.

Katouzian explained that it’s easy to upgrade an existing network to 5G. China, for example, will have installed 120,000 base stations by the end of the year, with a million projected by the end of 2020, he noted.

Japan, on the other hand, used to have a Personal Handy-phone System, called PHS. This personal communication system, which was once very popular, offered the capability to hand over from one cell to another. Because PHS is a communication system based on smaller base stations, Katouzian called it ideal for dense urban areas. These smaller base stations still exist, and they are easy to upgrade to 5G, he noted.

Naturally, the DSS is playing a critical role in the rapid deployment of 5G deployment, he added.

‘Where are 5G apps?’
The third 5G misconception is “lack of 5G apps.” Qualcomm believes this gap can be easily bridged by a rollout of newly developed apps and services over the next two to three years. In other words, they’re working on it.

“When AI is rolled into it, it gets even bigger,” said Amon.

This is where Qualcomm’s Snapdragon 865 app processor unveiled Wednesday will come in. The 865 was designed precisely to enable this “AI-rolled-into- 5G” vision.

The processor features Qualcomm’s 5th generation AI Engine and new Sensing Hub. AI keeps a smartphone aware of its environment, by using extremely low power, and enables the smartphone to act intuitively. The combination of AI and 5G allows a smartphone to offer a number of advanced apps including speech-to-text transcription, real-time voice translation/conversation and face recognition. By using AI, the smartphone can also learn its user’s smartphone usage pattern to optimize the way its power is charged.

Snapdragon 856 offers gamers desktop-quality gaming and ultra-realistic graphics. The 865 also integrates Kryo 585 CPU, which delivers up to 25% performance improvement, and the new Adreno 650 GPU, which offers up to 25% overall performance boost compared to the previous generations, according to Qualcomm.

5G will change apps and services
The Qualcomm president pointed out how the emergence of 4G networks spawned a new music service, Spotify. He said 5G will give birth to new services such as 4K video streaming and sharing. Real-time cloud gaming will be also possible.

“5G will change apps,” stressed Amon. When Android OS SDK lets software developers develop 4G apps, it asks if the app uses Internet or no Internet. In contrast, Android OS SDK for 5G app asks the availability of a 5G connection, and if there is 5G, it will modify the behavior of the app, explained Amon.

The real power of 5G services will emerge when operators and users identify new 5G uses. They can combine different 5G features such as low latency and broadband and deploy on “networks slices,” for example. 5G is potentially much more reliable than 4G for exploiting flexible slot structures in the network, explained Amon. For automotive applications, for example, achieving six 9’s reliability is possible, he added.

China is betting the mortgage on 5G, with hopes to use it as an essential platform for new services. “China has already identified 100 new use cases for 5G,” according to Amon, and is planning trials in 2020. These possible uses include connected manufacturing for robots, connected cars, smart retail, hand-held devices on an industrial scale, autonomous pilots and tele-medicines.

Other possibilities for 5G services include the connected ambulances currently testing in the U.K., according to Amon. Equipped with 5G technology, the smart ambulance can upload high-resolution images while on route to a hospital, enabling emergency-room doctors to guide the first responders.