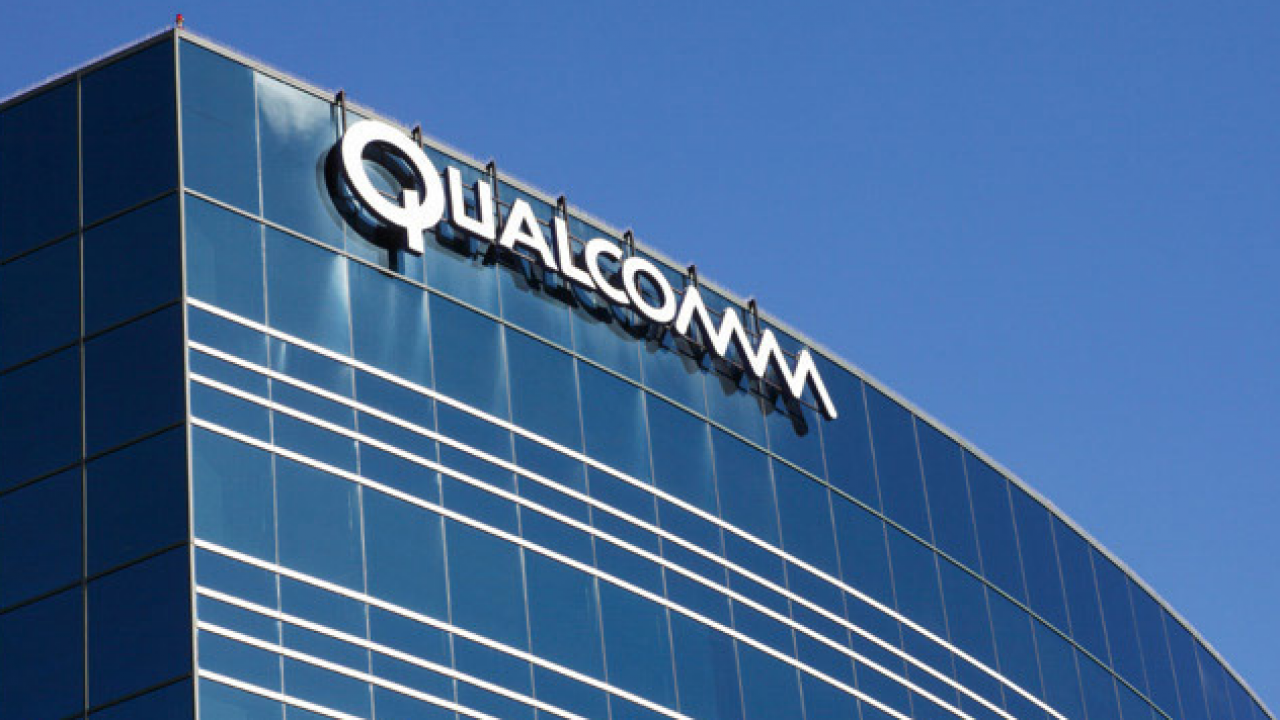 Although hopes are fading for rebounding component demand in the second half of the year (2H), Qualcomm is positioned to be an exception.

Although hopes are fading for rebounding component demand in the second half of the year (2H), Qualcomm is positioned to be an exception. The chip maker will benefit from the long-term 5G investment cycle, according to Canaccord Genuity, as Apple re-enters the model for shipments and global demand for smartphones improves. 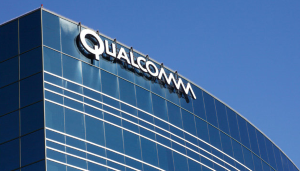 Electronics content in smartphones has been increasingly steadily, and 5G will only extend that trend. “Qualcomm has a strong leadership position for 5G that we believe should not only result in strong share gains with leading smartphone OEMs but also provide an opportunity of up to 1.5x the dollar content of a similar 4G customer smartphone,” according to the equity firm.

Still, Canaccord has lowered its global 2020 smartphone estimates from $1.79 billion to $1.48 billion; and its June quarter estimates were reduced from 404 million units to 323 million units. For Qualcomm, the firm anticipates increasing smartphone dollar content share with leading Android OEMs as 5G smartphone shipments ramp and then overall market share gains with Apple re-emerging in 2H 2020.

Analysts also believe the 9th Circuit Court might overturn key parts of Judge Koh’s FTC ruling to protect Qualcomm’s long-term business. Given the stay and 80 plus 5G licenses, Qualcomm has a strong chance to maintain its current licensing business and is well positioned to benefit with 5G network builds ramping around the world.

However, the electronics supply chain remains a significant unknown for all component manufacturers. A survey conducted by the Electronic Components Industry Association (ECIA) on Feb. 7 found a majority of component manufacturers didn’t know how the virus would impact their ability to supply customers. By Feb. 21, respondents said the impact would be “minimal to medium.”

Semiconductors can act as a proxy for the wider components industry, he explained. “Up until the end of January, forecasts were encouraging, and it looked like the industry would enter a growth phase in early 2020 and mark the start of a new cycle in the industry. Concerns over the virus have sucked all the life out of the room regarding those predictions.”

“While it is difficult to determine the longer-term consumer impact on demand, we have assumed weak June quarter global smartphone sales followed by steadily improving trends in 2H 2020,” said Canaccord. “For C2021, we have modeled global smartphone units of 1.7B versus our previous 1.85B estimate. We hope this estimate proves conservative as 1.7B is roughly equal to 2019 levels. There is the potential for stronger snapback demand following potentially weak 2020 smartphone sales.

Analysts are anticipating a shock to global handset demand during the June quarter. However, Canaccord believes Qualcomm’s share price is compelling for longer-term investors.