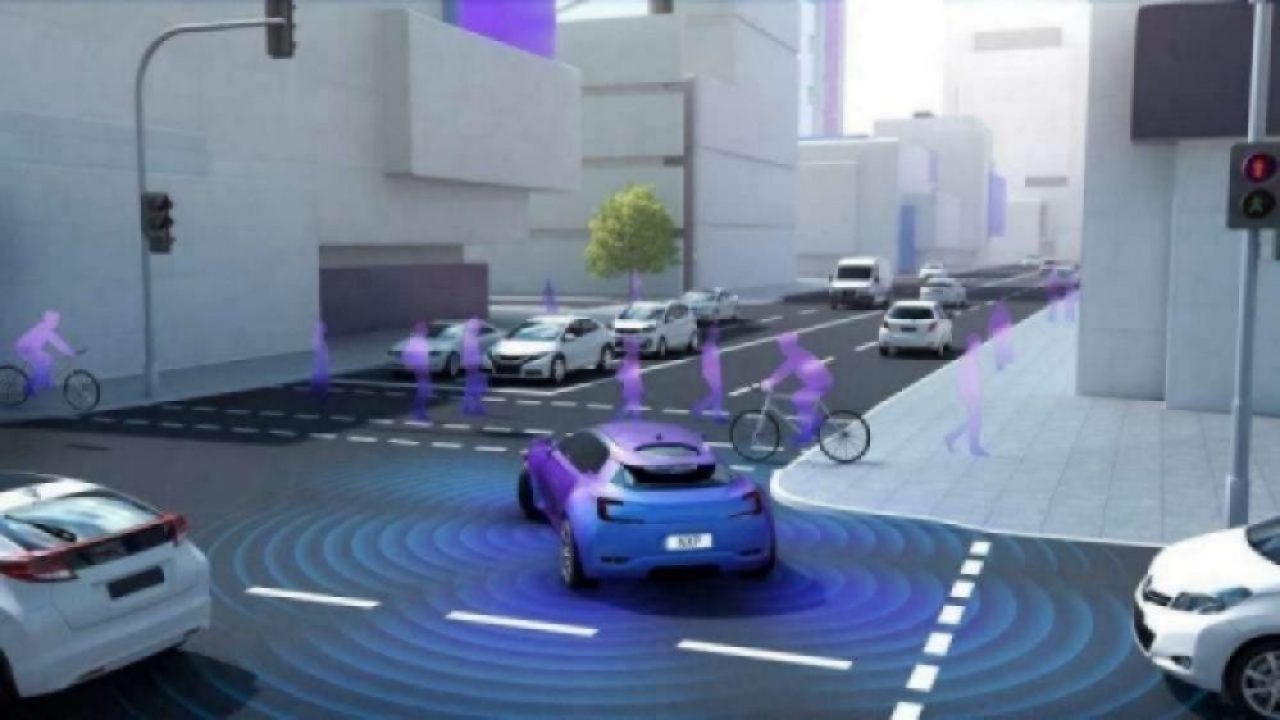 NXP and Infineon are expanding radar development activities beyond their home turf - with NXP into China, Infineon to Linz, Austria, as the automotive radar chip market is turning red hot.

Earlier this month, Infineon said it has broken ground on a new radar R&D site in Linz, Austria. The new center will emphasize development of high-frequency technologies by leveraging the regional expertise of Johannes Keppler University in Linz.

Wednesday, NXP revealed a new investment and collaboration agreement with Hawkeye Technology Co. NXP described Hawkeye as a firm sitting at “the forefront of the Chinese automotive radar sector.”

“This is all about a war for talent,” said Torsten Lehman, global senior vice president, driver assistance and car infotainment at NXP.

Radar technology is often regarded as “voodoo stuff,” said Lehman in an EE Times interview. The industry knows that “mmWave is not easy,” he added. Wherever you are in the world, the engineering talent specialized in mmWave technology is scarce.

For NXP, with hopes to capture the booming automotive market in China, finding and securing a partner like Hawkeye in China was like “winning the lottery,” said Lehman. Hawkeye not only offers deep 77Ghz expertise. Built around a team of highly qualified engineers, it also provides strong connections with Southeast University in Nanjing, China.

NXP, declining to disclose the amount of its investment in Hawkeye, said it now holds a “double-digit minority stake” in the company.

Phil Magney, founder of VSI Labs, stressed, “Radar is your go-to sensor for ADAS and autonomy. You would not dream of doing anything without radar. Radar is vital for collision avoidance, adaptive cruise, blind spot detection and the like. From L0 to L5 you will always need radar.”

He added, “There is nothing that beats radar when it comes to weather. I cannot see anything on the horizon that can displace the need for radar.”

Yet, “radar has arguably been an under-invested technology,” according to Ian Riches, vice president of global automotive practice at Strategy Analytics. He explained, “This, coupled with the delays in bringing high-resolution, long-range, low-cost lidars to market means that many are now looking for improvements in automotive radar to help provide more data for automated driving.”

Seeking higher safety ratings from Euro and China NCAP, more OEMs today are equipping their vehicles with an automatic emergency braking feature. AEB has become a driving force behind an increased demand for radar chips, as most AEB systems use radar, (stereo) camera and/or lidar-based technology to identify potential obstacles on the road.

However, the automotive industry today is not only looking for regular radar chips for blind spot detection and AEB. It is also installing more sensors per car (i.e. 360-degree radar cocoon). Further, car OEMs are escalating their expectations for higher resolution “imaging radars” capable of precise environment map and localization.

NXP calls this the “triple acceleration” of semiconductor value for radars.

Magney observed, “Now it appears radar has a chance to up its game and apply to L4/5 applications.” He explained, “Historically the biggest problem with radar is the lack of resolution. The new so-called imaging radar solves this problem through various methods to steer output and/or inputs. The end-result is a detailed image of the environment with a wide field of view and long ranges. Imaging radar has the capacity to create a point cloud which means that the new radars could be used for tasks normally left up to lidar such as localization.”

NXP’s Lehman acknowledged that car OEMs are looking for imaging radars that feature lidar-like resolution with an angular resolution of less than 1 degree, and radars with four to five or even more transceivers per chip to increase resolution.

NXP claims that its radar chips are already designed in with the top 10 OEMs. The strong demand for radars today is mostly driven by an increased number – four to six — of chips per vehicle.

Today’s leading radar chip companies, including NXP, know that now is not the time to rest on their laurels. While traditional semiconductor companies “deliver high performance solutions enabling mmWave radar to operate in a reliable manner, there are innovative startups such as Metawave and Uhnder,” coming up right behind them with disruptive technologies, wrote Yole Développement in its radar report last fall. These startups are trying to meet high resolution sensor requirements “with ultra-thin steerable beam and AI engine for a deep learning approach or with unprecedented high channel number for high-resolution imaging radar,” according to Yole.

Given such accelerated development activities for higher resolution radars, incumbents are racing to recruit more R&D talent focused on radar.

This explains why NXP touts the company’s relationship with Hawkeye and Southeast University as a big win.

The partnership with Hawkeye is also critical for NXP to crack the complex Chinese automotive radar market.

Lehman told us that China today has a patchwork of hundreds of Tier Ones and carmakers. By working on a radar reference design with Hawkeye, NXP believes it can better navigate the China maze while tapping Hawkeye’s network of relationships in the local automotive supply chain for more design wins.

Today, China’s radar market represents only 13 percent of the global market, according to NXP. But with China emerging as the largest region for automotive production, the compound annual growth of the automotive radar market from 2019 and 2023 is expected to be 40 percent, doubling the 20 percent CAGR elsewhere.