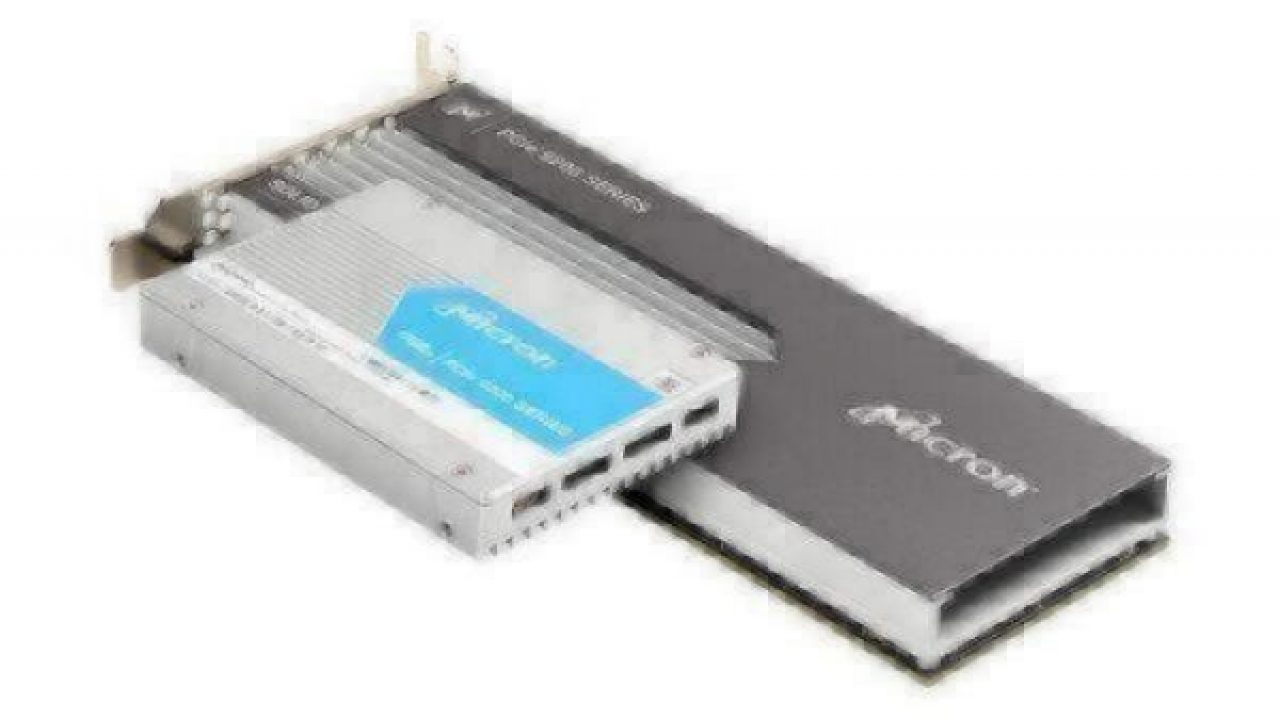 The Micron 9200 is one of the first NVMe SSDs on the market with a capacity exceeding 10TB.

Micron Technology has introduced its 9200 Series of NVMe SSDs, targeting organisations that seek faster data access to stay one step ahead of the growing diversity of business-critical workloads and surging data demands.

The new Micron 9200 SSD combines the cost-effective capacity of 3D NAND with the proven throughput and response time of the NVM Express (NVMe) protocol. Built from the ground up to remove legacy layers of hard drive interfaces, Micron's second generation of NVMe drives allows the speed of solid state nonvolatile memory to maximise data centre efficiency for optimal total cost of ownership (TCO).

The capacity and performance of Micron 9200 SSDs enables data centres to store more, do more and know more about their data, according to Micron. Innovative architecture combining NVMe protocols on a PCIe connection enables the Micron 9200 SSD to deliver fast enterprise flash performance—up to 10X faster than the typical SATA SSDs on the market—while conserving power and rack space with its 3D NAND high-density storage. The Micron 9200 is also one of the first NVMe SSDs on the market with a capacity exceeding 10TB, according to the company.

The Micron 9200 SSDs are ideal for high-performance, high-capacity use cases as application/ database acceleration, OLTP, high frequency trading (HFT) and high performance computing (HPC). The SSDs are also designed as the storage foundation for the Micron SolidScale platform. With the 9200, SolidScale will be capable of over 250TB per node, scaling over 5PB per rack of the highest performance NVMe SSD available in shared storage today.

The Micron 9200 SSDs are expected to be generally available at the end of August 2017.