Home » Newcomer Hopes to Make Its Mark in Memory Industry

Newcomer Hopes to Make Its Mark in Memory Industry 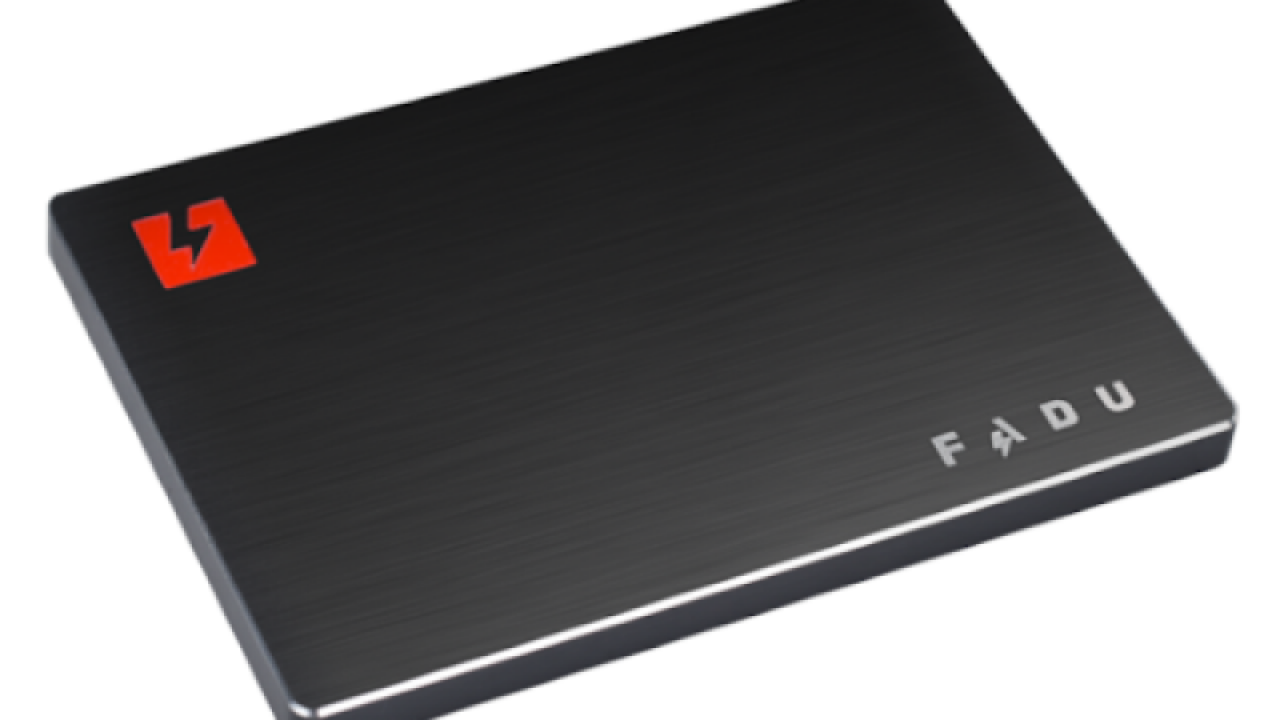 TORONTO — In amongst a stream of announcements at Flash Memory Summit (FMS) in August was a relatively new player hoping to make its mark with its own SSDs and controllers for data center and hyperscale applications.

Fadu Technology is a fabless startup focused on advancing flash storage technology with a combination of its own controllers, customized software, and M.2 and U.2 SSD designs. In addition to its own architecture, Fadu is also approaching the market with a different, less common business model. It sells its controller as a turnkey solution with customized firmware and its Bravo XL SSD design to OEMs wishing to manufacture their own storage devices or through a private label model using consigned Toshiba XL-FLASH and FADU SSD manufacturers to deliver complete, privately labeled NVMe SSDs.

Murthy said the pairing of the SSD and controller is key to the company’s offering as it addresses what she said is a common scenario — the advertised performance isn’t achieved because the controller runs hot and prevents the NAND from working at full speed because there’s insufficient airflow to disperse heat fast enough. The Annapurna controller design enables it to run cold because Fadu has control over the architecture design and how the flash and controller work together. “The good thing about our controller is having low enough latency to support this kind of NAND,” she said, “so the combined latency of the product is about 20 microseconds.”

Fadu claims its BRAVO XL SSD, supported along with its Annapurna NVMe controller by Toshiba, is significantly faster and lower power when compared to other Flash storage devices (Source: FADU)

In the case of its BRAVO XL SSD, Murthy said Fadu opted to use its own controller with its own branded SSD. “However, if some other customer would like us to brand it differently, we would brand it differently. We’re open in terms of business model.” She said being able to source Toshiba’s 3-D BICS3 XL-Flash NAND enables mass market adoption while remaining in the position to be NAND independent, which also benefits customers.

Gregory Wong, principal analyst with Forward Insights, said any new players in the data center segment need to focus on balancing performance and power consumption — the latter being particularly important. “You want the performance, but you also don’t want the power draw.” The other key area for innovation is building intelligence into the controllers so they can do the heavy lifting, he said. “We have to wait and see how much traction that’s going to get.” Fadu’s approach to the market represents a third model in how enterprise customers buy and integrate SSD controllers, said Wong. The first common one is a large hyperscaler such as Google that might buy an off-the-shelf, third-party controller for their SSDs, but with their own firmware designed for their workloads. The other is to buy everything together from a vendor such as Toshiba or Samsung. He said the Fadu approach is a consignment model, where it builds the drive and then customizes the firmware while at the same time negotiating a NAND price with a supplier on behalf of the customer.

Fadu is not alone in taking this consignment model approach, said Wong. IBM and Hitachi, for example, also have a similar “build your own type of thing” models, but that’s still relatively new. The appeal for customers is controlling and predicting costs, which is most influenced by fluctuating NAND prices, with supply having gone from an extreme shortage to a huge oversupply today, he said.

From a technology perspective, it’s difficult to get consistent performance in controllers to get the necessary QoS for enterprise applications, said Wong, and because the demands are high, it’s unusual to see many third-party controllers there. Most are geared toward the consumer device segment, although there are high-end controller makers such as Microsemi that have been in the enterprise segment for some time. “There are not a lot of successful third-party merchant controller companies,” he said. “FADU is one that could be pretty successful and have meaningful volume.”

The company’s controller is getting good feedback from customers right out of the box, said Wong, but every data center and hyperscale customer is going to have slightly different requirements, so the firmware will need to be tweaked. “Generally, the hyperscale guys have certain workloads that they need to run, and they’ll ask you to tweak that firmware for them.”