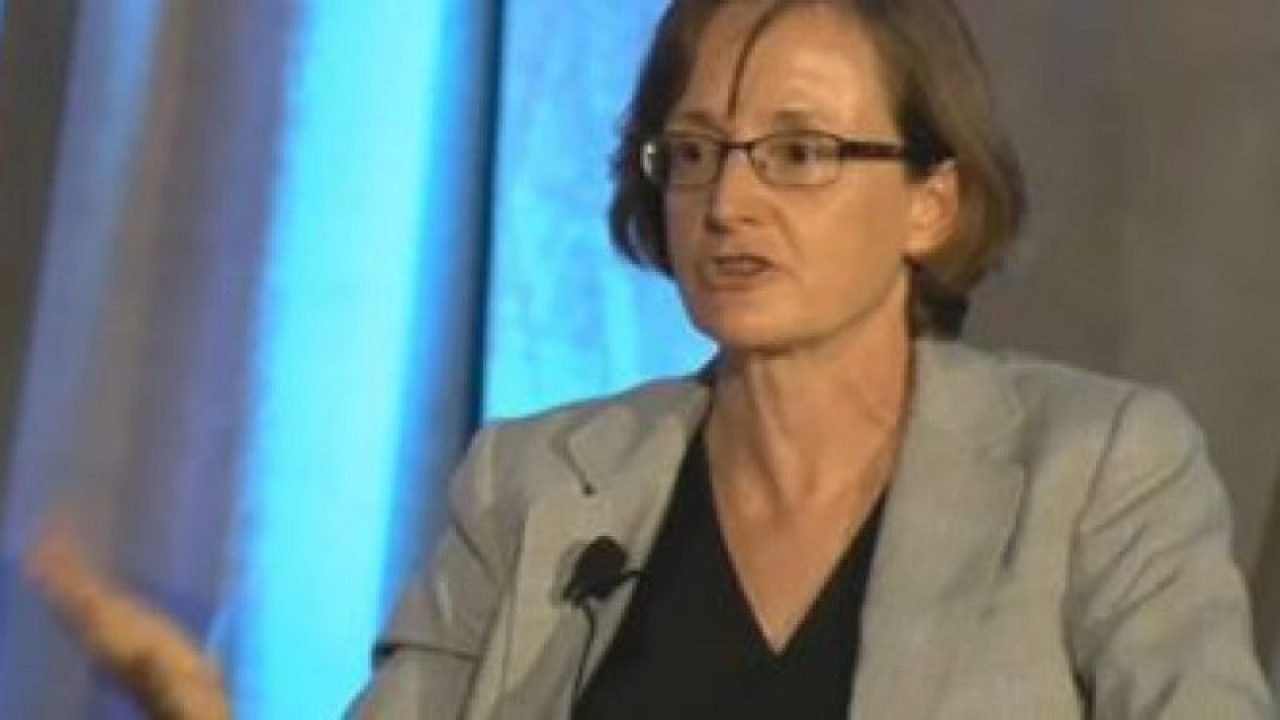 The industry may still be in denial about the future of Moore's Law. With no clear replacement for CMOS scaling, semiconductor and systems industries may be reshaped into vertical silos.

At the 50th anniversary of the Alan Turing award, panellists revealed that the expected death of Moore's Law would change the semiconductor and computer industries.

A basket of silicon, systems and software technologies will continue progress, but not at the same pace, they said. With no clear replacement for CMOS scaling, semiconductor and systems industries may be reshaped into vertical silos, they added.

“Moore’s Law said transistor density doubles every 18 months, something we maintained for 25 years, but it began slowing down to every two to three years around 2000-2005, and more recently we’re seeing doubling about every four years, so we're reaching the end of semiconductor technology as we know it,” said John Hennessy, former president of Stanford University and author of a key text book on microprocessors. Figure 1: Hennessy: We're reaching the end of semiconductor technology as we know it.

Dennard scaling, a related observation that energy requirements scale as silicon shrinks, “already has been non-operational for 10–15 years, creating an era of dark silicon where we quickly turned to multicore processors,” Hennessy added.

Moore’s Law is really an observation about economics, not a law of physics. The question is whether we can find another aspect of physics that has a return on investment like CMOS, said Margaret Martonosi, a systems specialist at Princeton.

Insofar as “Moore’s Law is about a rate [of density scaling], it is dead because I think we are at the end of a predictable rate and in a few generation we’ll hit the limits of physics,” said Doug Burger, a distinguished engineer working on FPGA accelerators at Microsoft’s Azure cloud service. “Moore’s Law gave us a free ride and that’s just about over so we are entering a wild, messy time and it sounds like a lot of fun,” Burger said.

“I think we still have a few more years” of CMOS scaling, said Norm Jouppi, a veteran microprocessor designer and lead of the team behind Google’s TPU accelerator. “Some apps will continue to see performance speed ups for the next decade but for others they will come more slowly,” he said.

Jouppi quipped that the industry is in denial about Moore's Law, like the vendor in the Monty Python dead-parrot sketch, who insists a bird is “not dead, it’s just resting.”