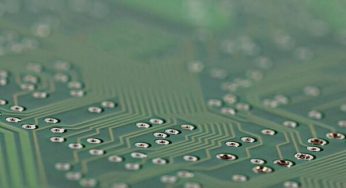 HAPS prototyping is part of the Synopsys Verification Continuum platform, which is focused on accelerating the verification and software development cycle to enable faster time-to-market.

MediaTek is also using HAPS ProtoCompiler to automate system partitioning and reduce their time-to-first prototype to weeks, while also taking advantage of the advanced waveform creation capability of HAPS prototypes to validate their SoC with the Synopsys Verdi debug solution, according to Synopsys.