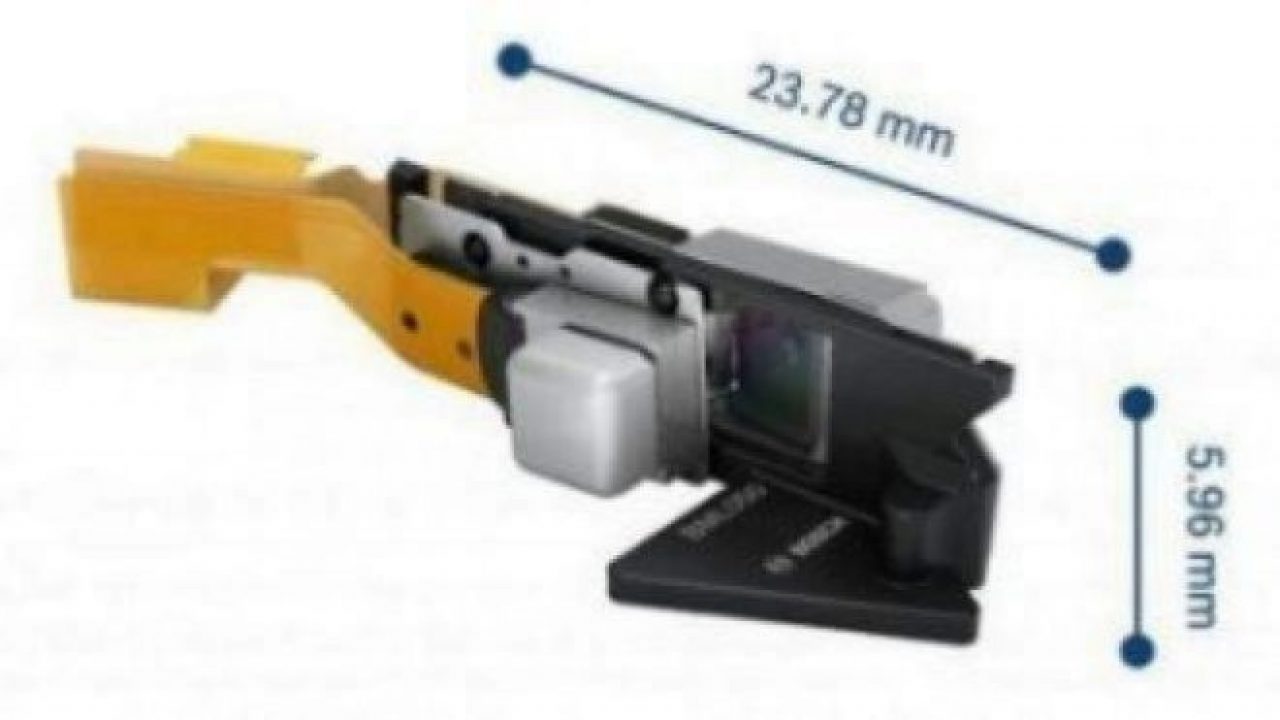 The BML050 combines two MEMS scanning mirrors that collect the reflected light to determine where a user’s finger is touching the projected image.

MEMS maker Bosch has introduced at Mobile World Congress 2017 a combo of infrared micro-scanner and laser projector, capable of transforming any surface into a virtual user interface.

The MEMS device, small enough for wearables and cheap enough for toys in high volumes, is also finding a plethora of applications anywhere a human-machine interface (HMI) is needed—on the factory floor, in industrial equipment, for robotics, medical devices, infotainment and in-car heads-up displays.

The new microscanner BML050 extends Bosch Sensortec's portfolio into optical microsystems and moves the firm from strictly a component supplier to become a system supplier, too. 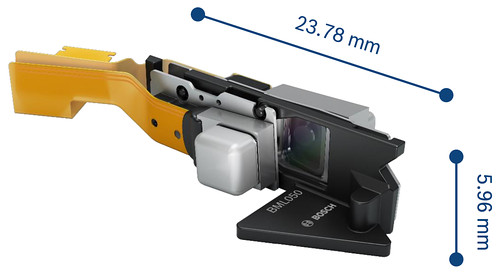 __Figure 1:__ *The new Bosch BML050 combines two microelectromechanical scanning mirrors (one for X-direction and one for Y-direction) plus makes use of an infrared laser, as well a RGB lasers, to sense where the users finger is touching its projected interactive display. (Source: Bosch)*

Because it is based on an integrated IR-RGB (infrared, red, green, blue) module just 6mm high—with up to HD resolution—its two MEMS scanning mirrors can both project images and collect the reflected light so as to determine where a user’s finger is touching the projected image. The technique also can be adapted to 3D scanning using time-of-flight calculations on the reflected light from an object.

"Unlike the expensive digital light processors (DLPs) with thousands of mirrors, but which require focusing, the laser-based Bosch MEMS scanner BML050 is always in focus despite uneven surfaces," Stefan Finkbeiner, chief executive officer of Bosch Sensortec, told EE Times in an exclusive interview. 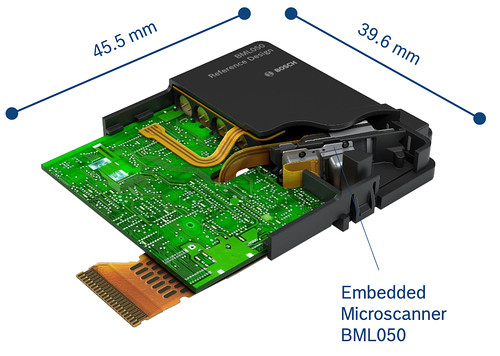 __Figure 2:__ *The Bosch BML050 reference design has all the bells and whistles for almost any application, but is consequently much larger than the typical original equipment manufacturers (OEMs) circuit board would be. (Source: Bosch)*

The two-mirror system, one of which is hinged in the X-direction and one of which is hinged in the Y-direction, projects from a module only 6mm x 24mm using 30 lumen lasers. However, Bosch Sensortec will reduce its size for lower-power lasers or allow high-power lasers for industrial sized images. Its reference design, a complete laser scanner/projector solution (BML050 Reference Design) has all drivers, processors, application specific integrated circuits (ASICs) for driving the mirrors, processing video, managing colour and managing the power of laser and system (using two PMICs).

"We already have customers integrating the BML050 into products that will be selling by the end of the year—in-time for Christmas," Finkbeiner told EE Times.

For the future, Finkbeiner says its hermetically sealed module design is ripe for further miniaturisation, for tiny IoTs like smartphones, since its two-MEMS mirror architecture is easy to integrate.

__Figure 3:__ *All system components for a full-blown design, as included on the reference design module (gray components on the circuit board, blue components on BML050). (Source: Bosch)*