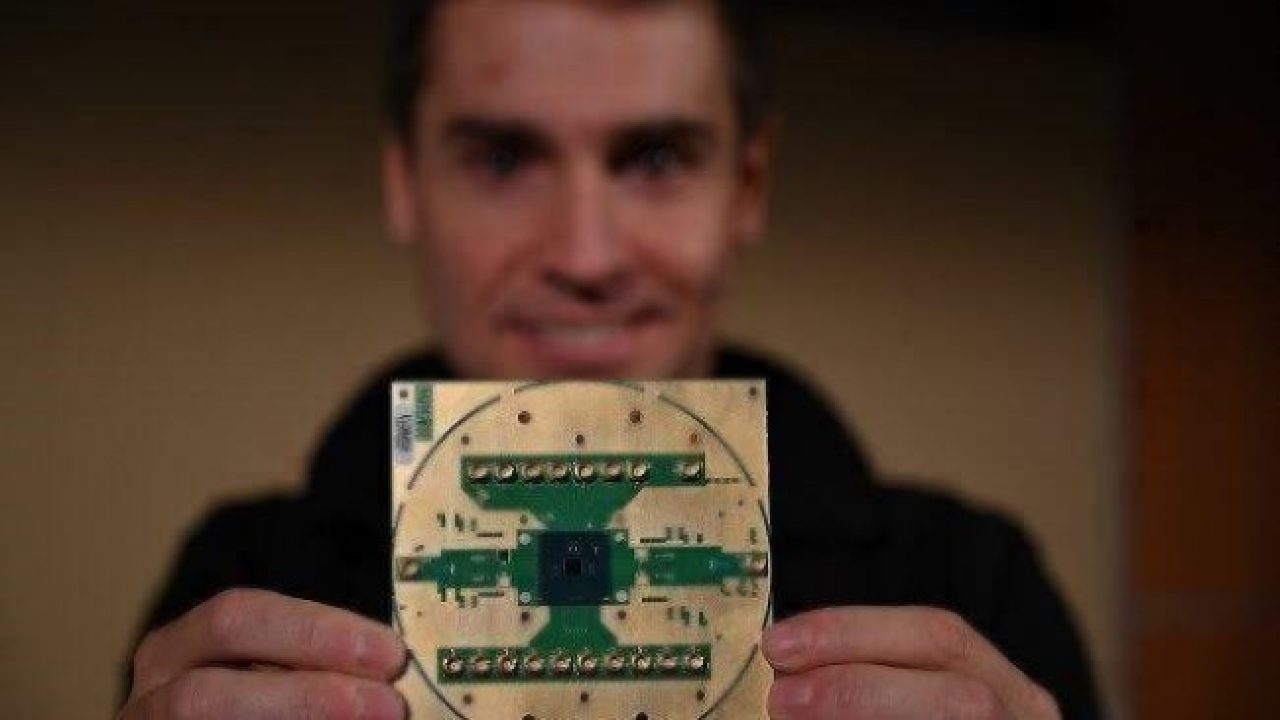 A processor that allows control of many qubits simultaneously and will facilitate the development of larger and more complex quantum computing systems.

Quantum computers promise to address problems that conventional computing solutions cannot handle. The underlying technology is quantum physics; since a quantum bit (or qubit) can exist simultaneously in multiple states, it can be used to conduct a large number of calculations at the same time, significantly speeding up the resolution of complex problems.

At the beginning of the development of quantum computing, scientists focused on the realization of qubits. If we imagine the bit like a coin that, once launched, can reveal its face with the value 1 or 0, a qubit (quantum bit) is a coin that spins like a spinning top — allowing it to have more values simultaneously — until it is stopped to read the measured value. Those organizations pursuing silicon quantum processors (there are several other than Intel) that measure the property of electron spin.

Quantum computers can perform a large number of calculations at the same time, but in doing so, they generate excessive amounts of heat. Consequently, to be effective, they must operate at temperatures close to absolute zero (i.e., very close to -273.15 °C).

These devices, which are often custom-designed, tend to require hundreds of cables in and out of the cryogenic fridge to control the quantum processor, making many quantum computing systems look like weird steampunk machines, with cables popping out from all sides (Fig. 1).

Researchers are in a furious race to build quantum computers. In the early years of quantum hardware development with testing and characterization, Intel identified a significant bottleneck toward the realization of quantum processing on a commercial scale: interconnections and control electronics.

Horse Ridge, named after one of the coldest places in Oregon (where Intel has some of its most extensive operation), was developed together with QuTech researchers, a partnership between TU Delft and TNO (Netherlands Organization for Applied Scientific Research). In the race to create quantum computers, many are focusing on implementations in silicon, in large part because silicon quantum computers can be made using common CMOS silicon processing. Horse Ridge was manufactured using Intel’s 22-nanometer FinFET process. This should dramatically accelerate Intel’s ability to design, test, and optimize a commercial quantum computer.

Jim Clarke, director of quantum hardware at Intel, explained that, until now, much emphasis has been placed on the qubit itself, but one of the main challenges is the simultaneous control of multiple qubits. Intel’s new chip simplifies the design and size of quantum computers.

Horse Ridge is a highly integrated mixed-signal system on chip (SoC) that reduces the complexity of quantum control engineering. It is programmed with instructions that correspond to basic qubit operations. The SoC translates these instructions into electromagnetic microwave pulses that can manipulate the state of the qubits.

A quantum computer works in the milliKelvin range, which is only a fraction of a degree above absolute zero. Silicon spin qubits have properties that could allow them to operate at 1 Kelvin or higher temperatures, which would drastically reduce the cooling challenges of quantum technology.

Intel aims to ensure that cryogenic controls and qubit spindles operate at the same temperature level to create more advanced and compact solutions. By making it easier to control multiple qubits, Horse Ridge is helping to define a path toward scaling more complex systems. Intel expects the result to be more easily manipulated quantum computers that will also allow the company to leverage its expertise in advanced packaging and interconnected technologies.

Intel’s investment in research and development ensures a complete hardware and software base in the development of an efficient and commercially viable quantum system. It is necessary to stress the importance of small-scale quantum systems to demonstrate the absolute potential of qubits. In Horse Ridge, Intel has developed a scalable control system that should accelerate the testing and the potential of quantum computing.