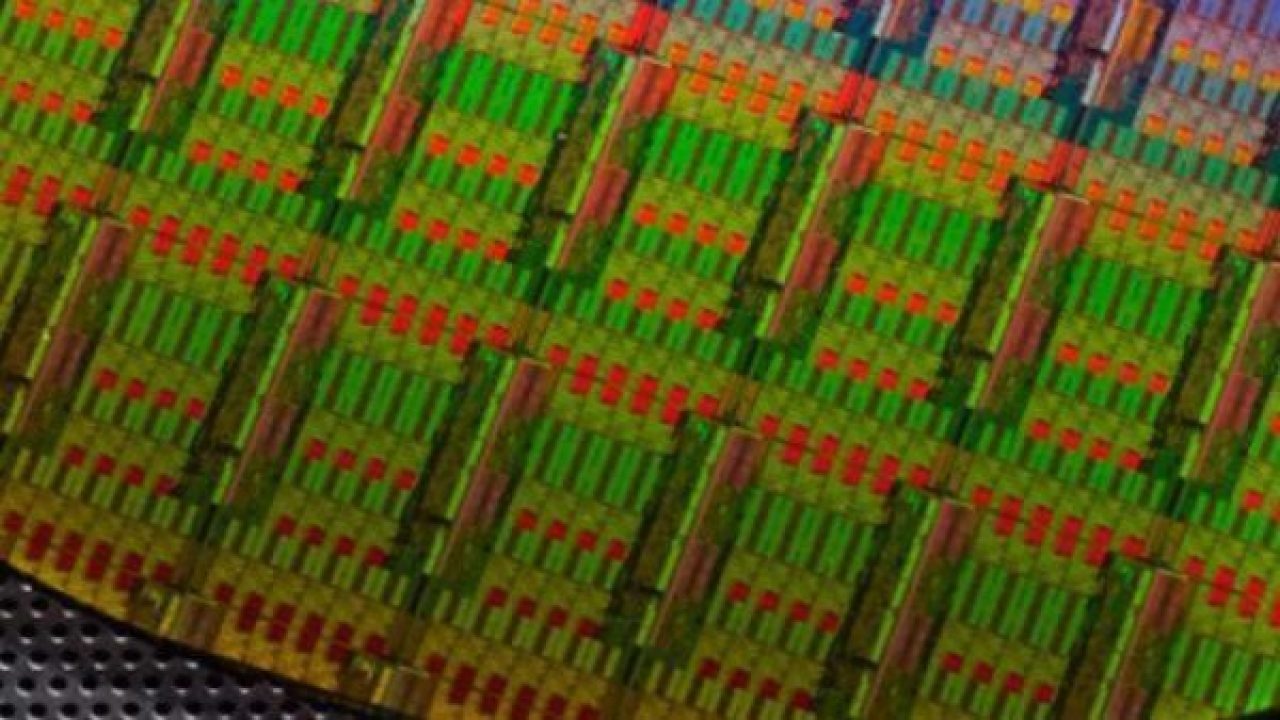 After years of painfully slow development, EUV is now poised to be deployed in production beginning with the 7nm node.

Peter Wennink, ASML's president and CEO, told analysts following the company's first quarter financial report last week that the company continues to make progress toward its goals for EUV of 125 wafers per hour productivity and 90% light-source availability. Wennik alluded to presentations at the recent SPIE Advanced Lithography Conference from Intel, Samsung and TSMC showing their latest results with EUV systems and the status of the EUV infrastructure.

"And while there is still work to be done on things like the pellicle, there appear to be no major roadblocks for EUV insertion in the timeframes as indicated by our customers," Wennik said.

After years of often frustrating and painfully slow development, EUV is now poised to be deployed in production in the next couple years beginning with the 7nm node by the likes of Intel, TSMC and Samsung—all of which invested in ASML as part of a customer investment programme to help the company develop the technology.

ASML said Wednesday it has an order backlog in the pipeline of 21 NXE:3400B EUV systems—its most advanced EUV tool which started shipping this year—worth €2.3 billion (about $2.46 billion). ASML also has 14 older 3300 and 3350 systems in the field, most of which are expected to be upgraded.

"It’s pretty much moving along as planned," Hutecheson said. "Of course, the big issue now is can you get it to where it’s really systematically reliable and have it fully integrated into manufacturing, and that’s what everyone is working on now."

Wennik said the 21 systems in the pipeline are ticketed for five separate customers, presumably Intel, Samsung, TSMC and Globalfoundries among them. Wennik said ASML is close to landing EUV orders from two additional customers, an indication that other top chipmakers are making to deploy EUV close on the heels of Intel, TSMC and Samsung.

"It was clear, of course, that it's the 'top three' leading the pack in terms of EUV introduction, but the others are clearly following," Wennink said.

ASML's progress on EUV was the highlight of an overall strong quarterly financial report in which the company exceeded consensus analysts' expectations for sales and profit.

"We started this year with a very strong quarter and we expect this momentum to carry throughout the year," Wennink told analysts on the conference call.

For the second quarter, ASML said it expects sales to be between €1.9 billion and €2 billion, slightly below consensus analysts' expectations.