Home » Huawei: Is it Time to Rip-Off the Band-Aid?

Huawei: Is it Time to Rip-Off the Band-Aid? 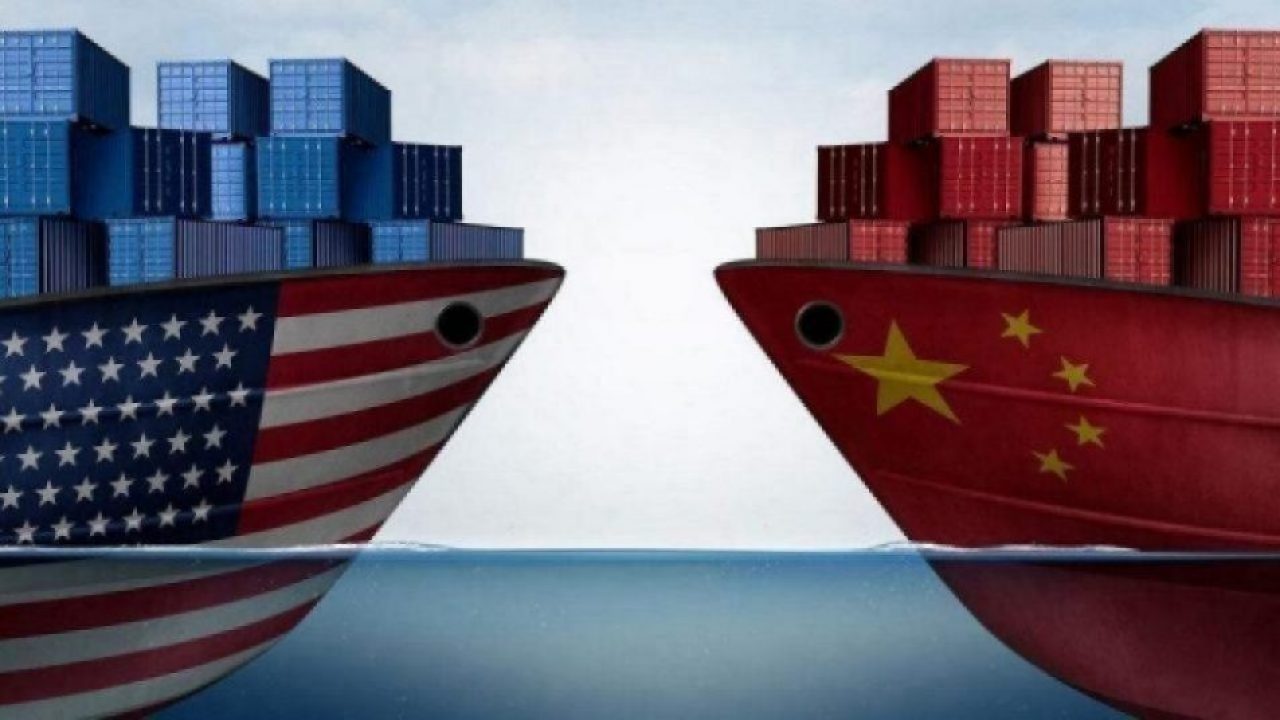 The U.S. chip industry seems to think the Chinese market will always be there, but Huawei is gradually giving up on the U.S., and the rest of China could follow.

When asked about the latest delay to a full-scale Huawei trade ban, most chip and component manufactures declined to speak to us. The 90-day extension announced earlier this week by the U.S. Commerce Department purportedly allows suppliers and customers to disengage from the Chinese telecom giant with minimal disruption.

But here’s a frightening question to confront: Is it time for the U.S. tech companies to forget about ever seeing another big Huawei design opportunity ever again? The US chip industry is certainly not giving up on China, but Huawei — and by extension China — is inclined to give up on the United States.

The U.S. government, citing national security concerns, has all but barred Huawei products from the United States. American tech companies can still sell to Huawei under a special license, but that’s set to expire in mid-November.

Tech vendors were forced, however, to discuss Huawei during recent earnings conference calls. Out of $70 billion that Huawei spent buying components in 2018, some $11 billion went to U.S. firms including Qualcomm, Intel and Micron Technology.

“The ban, along with the pivot from 4G to 5G, which accelerated over the past couple of months, has contributed to industry conditions, particularly in China, that we expect will create great headwinds in our next two fiscal quarters,” Qualcomm chief executive Steven Mollenkopf told analysts.

“During Q1, there was well publicized action by the U.S. government and significant geopolitical uncertainty that impacted our customer Huawei,” said Flex CEO Revathi Advaithi. “These actions, which were beyond our control, lead to a reduction in demand for products we assemble for them in China. And as a result of this, we’re scaling down our Huawei dedicated operations in China.”

Three months isn’t going to prevent disruption in the electronics supply chain. Component makers may spend years getting designed in to products and equipment and then must tackle logistics, pricing, inventory management and a host of other matters. Disengaging with a $100 billion global customer such as Huawei is no easy task.

RF chip supplier Qorvo said its design wins in China are largely intact. “In those design wins that we already had; we are keeping those,” Qorvo CEO Robert Bruggeworth told analysts. “We are also picking up design wins on those parts that we can continue to ship for [Huawei.]” Qorvo is also securing new 5G design wins with other customers.

Still, few doubt Huawei is seeking new sources of supply. Paul Triolo, an analyst with the Eurasia Group, told the Daily Herald: “Huawei is doubling down on finding alternative suppliers, and U.S. companies going forward will be viewed as unreliable partners by greater numbers of Chinese firms.”

If Huawei orders are dramatically reduced after 90 days, electronics inventory could start to build. Component makers aspire toward build-to-order production, but it still takes 18 weeks to manufacture a semiconductor.

“If Chinese companies can’t get the semiconductors they need to buy, that affects everybody from domestic manufacturers to Walmart,” he said. “The reason [the trade war] is so upending is American companies still manufacture in China. They are suffering along with everybody else.”

Huawei has maintained it has been unfairly targeted by the U.S. government. Along with a 90-day reprieve, the Commerce department added 46 Huawei affiliates to its Entity List.

“It’s clear that this decision, made at this particular time, is politically motivated and has nothing to do with national security,” Huawei said in a statement. “These actions violate the basic principles of free market competition. They are in no one’s interests, including U.S. companies.”

“As we have discussed with the U.S. government, it is now clear some items may be supplied to Huawei consistent with the Entity List and applicable regulations,” said SIA President & CEO John Neuffer in a release. “Each company is impacted differently based on their specific products and supply chains, and each company must evaluate how best to conduct its business and remain in compliance.”

Still, the SIA is uneasy about constraints on high-tech sales.

“SIA remains concerned restrictions on our ability to sell commercial products in major markets will erode the competitiveness of the U.S. semiconductor industry,” it stated. “We continue to call on the U.S. government to help advance U.S. semiconductor leadership as it works to preserve U.S. national security.”

U.S. companies have no plans to abandon China.  “China is and will remain a very important center of production and market for Flex,” said CEO Advaithi. “We have a significant presence, including tens of thousands of employees in China. We remain fully committed to our valued customers and employees in China.