Health Monitoring Integrated in Your Smartphone 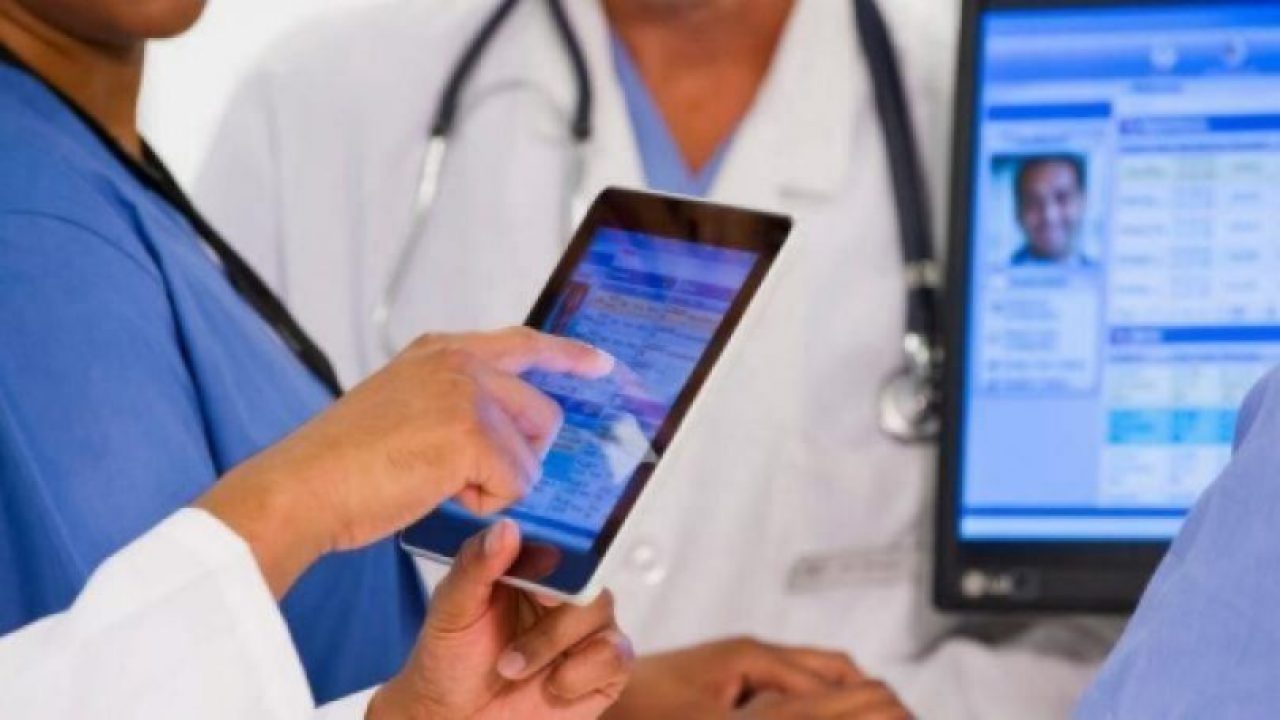 Leman Micro Devices (LMD) has a patented sensor-based solution that can reside on a smartphone and can take blood pressure measurements that are clinically accurate.

For nearly 120 years there has been one and only one accurate, non-invasive means of measuring blood pressure that does not require constant recalibration; it is the Riva-Rocci technique, which employs the use of physical pressure, typically in the form of an inflatable arm cuff. LMD said it has developed a variation of the Riva-Rocci technique that makes use of the sensors that LMD proposes can be easily built directly into smartphones.

LMD’s technology can be used to find the maximum pressure that does not cause the artery to occlude at any time (DBP), and the minimum pressure that makes the artery always remain occluded (SBP), in addition to measuring other vital medical parameters through its V-Sensor.

LMD’s V-Sensor is part of the coming wave of medical devices integrated with the phone — not just wearable devices, but standardized medical solutions that measure our vital signs with clinical precision. Instead of measuring what is easy, they will measure what is useful. Instead of looking for medical use for what can be measured, they will make measurements that are medically meaningful.

The smartphone will be even more integral in the IoT ecosystem when it becomes a critical tool for the medical sector.

One goal is to measure blood pressure (BP) quickly and easily, without any personal calibration, in accordance with the ISO standard.

The V-Sensor of LMD literally enters the hands of people who have never measured, and have no idea of, their blood pressure. This will lead to a qualitative change in the prevention and treatment of hypertension.

In addition to blood pressure, temperature is another frequently required parameter. A sensor on the smartphone will be able to perform this required function both at a medical level but also in other industrial circumstances.

Pulse rate, respiration rate, and oxygen are other parameters. Together, they represent a powerful diagnostic that can be combined with other sensors to monitor a wide range of cardiovascular parameters.

The physics behind the measurements

Technologies are transforming the health industry, particularly through the continuous monitoring of people, at home, during leisure time, and even at work, recording events that happen during the day. The continuous monitoring of biomedical parameters would be able, according to the intentions of those who propose them, to educate patients, and citizens in general, to adopt healthy behaviors (if necessary), with a view not only to promoting health and preventing disease.

Blood pressure is the pressure exerted by the blood, pumped from the heart, on the wall of the arteries that distribute the blood in the body. The blood pressure in the arteries can be measured directly by introducing a small tube (catheter) into the artery itself and connecting it to a measuring device (pressure transducer). In practice, this only happens in special circumstances, such as during surgery.

The common blood pressure measurement, on the other hand, is carried out indirectly, using special devices that are able to assess the blood pressure from outside, in a non-invasive way. Of these devices, the most precise and commonly used so far was designed by the Italian, Riva-Rocci, just over a century ago. It consists of a rubber bracelet connected on one side to a small hand pump and on the other to a mercury column pressure gauge.

Since the instrument designed by Riva-Rocci was equipped with a glass column containing mercury and on which was indicated the distance expressed in millimeters, traditionally, the unit of measurement with which the maximum and minimum blood pressure values are reported is defined as “millimeters of mercury” (mmHg).

In addition to pressure, temperature is measured using an infrared forehead scan with environmental conditions, as first used in 1835. ECG information can be obtained from a transducer placed between the two hands. Finally, established measurements of pulse rate, blood oxygen (SpO2), and respiratory rate are all based on established pulse oximetry transducers with established technology, in use since 1972. Respiratory rate is derived from heart rate and amplitude modulation (respiratory sinus arrhythmia).

“We have combined established, mature science with modern technology. That gives users and their doctors measurements that they understand and know that they can trust with the convenience of a medical-grade device with them at all times.” said Chris Elliott, founder and director of Leman Micro Devices SA.

“For example, we measure blood pressure using exactly the same science as a cuff around your arm but we make it easier, smaller and cheaper by using the fingertip and by getting the user to press harder or softer rather than having a heavy and expensive pump and cuff,” Elliott added.

He explained that high blood pressure (hypertension) is a “silent killer” with no symptoms, so putting a cuffless and calibration-free blood pressure meter into every phone will save the lives of many of the 9 million people who die from it every year.

LMD’s technology consists of its V-Sensor hardware module and e-Checkup software algorithm to instruct the user and analyze the data, and diagnostic support on a server to store the data. All three parts will comply with all CE, FDA, and CFDA regulatory requirements for a Class IIA / Class II medical device and all relevant privacy regulations.

The V-Sensor has a pressure sensor embedded in a soft, flat epoxy resin that presses on the tip of the finger. LEDs and a photodiode form a conventional pulse oximeter that illuminates the tip of the finger. A thermopile measures heat radiation to estimate body temperature. The application-specific integrated circuit designed by LMD controls the LEDs, captures and digitizes data from the photodiode, pressure sensor and thermopile and communicates with the processor of the mobile phone.

The V-Sensor can integrate into the back of a smartphone and is curved to fit a fingertip. The V-Sensor also offers a comfortable and ergonomic user experience. To measure blood pressure, the user simply holds the phone in a natural grip, with their index finger in the V-Sensor recessed on the back of the phone, and their thumb on the front screen. The e-Checkup app guides the user to play with the display by pressing harder or softer. A measurement takes approximately one minute. No external devices are required; an e-Checkup-enabled smartphone provides the complete solution.

The app is the interface between the phone’s operating system and LMD’s V-Sensor. It takes care of all the processing, including obtaining the V-Sensor features from LMD’s database the first time it is used. Blood pressure accuracy is within the scope of ISO 81060-2, which for the main criterion is an average error of <5 mmHg and <8 mm standard deviation.

All measurements can be taken at any time and place in less than 60 seconds by following the on-screen instructions and without the need for special accessories or prior calibration.

The sensor in question (a tiny 15 mm long device to be placed on the back of a smartphone) not only allows you to measure blood pressure but according to LMD allows you to obtain accurate measurements of body temperature, oxygen saturation (a measure of pulmonary function), heart rate, breathing speed.

LMD’s research and development have shown that V-Sensor data can be combined with accelerometer data in the phone when held against the chest to find the timing of heart function: left ventricular expulsion time (LVET), aortic and mitral valve timing, and many others. Further measurements may combine images from the phone’s camera.