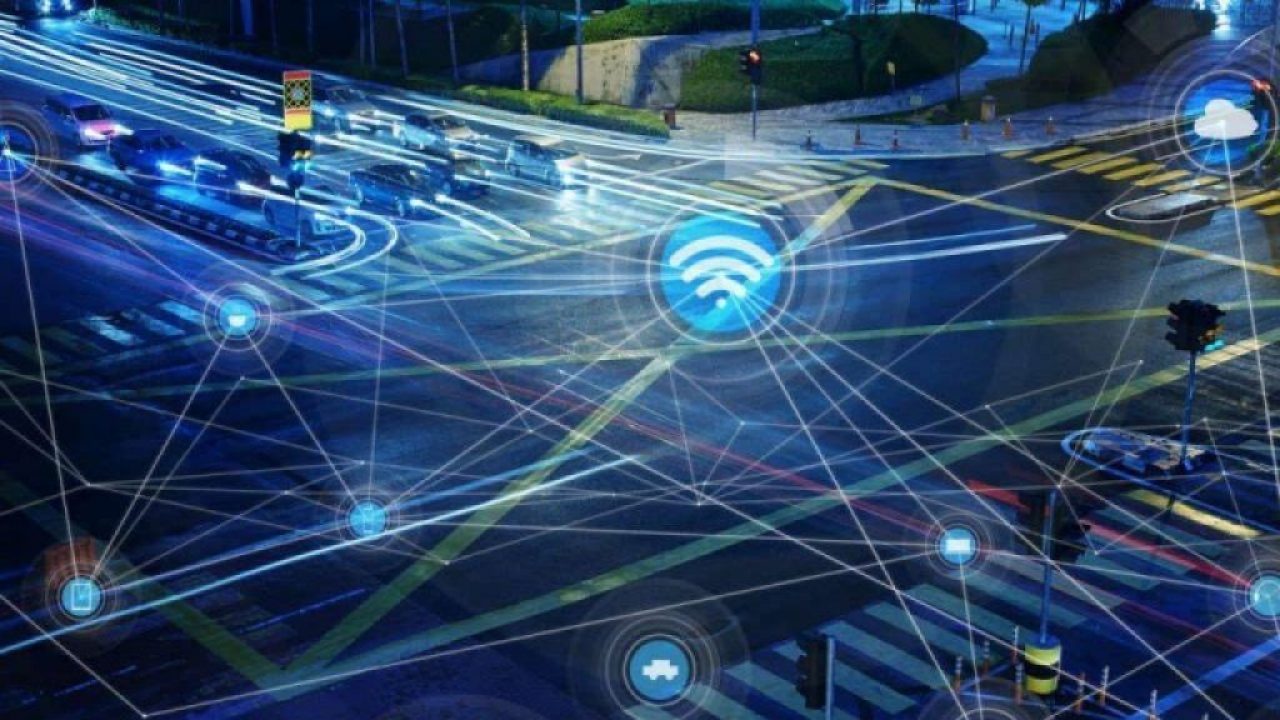 A different trade war is brewing, in which mobile trade body GSMA warns space industry not to block mmWave spectrum for 5G.

The trade body representing the mobile communications industry, GSMA, has issued a statement warning the space industry not to prevent 5G services from accessing millimeter wave spectrum at the forthcoming World Radio Communications Conference 2019 (WRC-19). The mmWave spectrum is expected to be allocated at the conference taking place at the end of October 2019 in Egypt.

The GSMA is worried the space industry’s protectionist attitude will limit spectrum allocation to 5G in the bands above 24GHz and up to 86GHz. It said the full potential of 5G applications and their socio-economic impact, in terms of high-capacity and low-latency, requires access to sufficient spectrum in the mmWave band.

As part of its lobbying, the GSMA presented a host of numbers to illustrate the societal and economic impact of 5G, and how blocking spectrum access would be detrimental to the world economy.  In a report released this month, it said that releasing 5G mmWave capacity will create $565 billion of economic expansion. This figure represents 2.9% of global GDP growth by 2034. And it points to a huge impact on developing economies in Sub-Saharan Africa, South East Asia, and Latin America. The GSMA’s research into the global reach of 5G technology highlights a $5.2 billion boost to GDP in Sub-Saharan Africa over the period. South East Asia will see a huge $45 billion rise in GDP and Latin America will benefit by $20.8 billion.

All of this economic growth hinges on the availability of access to specific millimeter wave frequency bands. The GSMA stated this spectrum and the 5G services it will enable are under threat due to a territorial dispute triggered by the space industry. The WRC-19, taking place from 28 Oct to 22 Nov, will see 3000 delegates from over 190 nations meeting in Egypt to agree on how radiowave capacity will be used. The GSMA said “Some in the space industry are determined to limit mobile use of airwaves that 5G requires to reach its full potential. This protectionist attitude is ringing alarm bells throughout the mobile communications world.”

“We can’t let misinformation and the overly protectionist attitudes of the space industry derail the 5G revolution,” said Brett Tarnutzer, head of spectrum, GSMA. “Over-stringent protection will limit the spectrum needed for 5G and have huge consequences for society. This could put the economic and innovation bonanza accompanying ultra-fast networks on hold for a generation.”

Tarnutzer added, “Billions of citizens are counting on more innovation and more investments in their future economic prosperity to improve their lives. The benefits of 5G are truly global and the outcome of this fight matters to us all.”  That’s why, he commented, “WRC-19 is a critical moment for administrations to secure mmWave spectrum for future use and guarantee delivery of 5G-enabled services in their countries.” 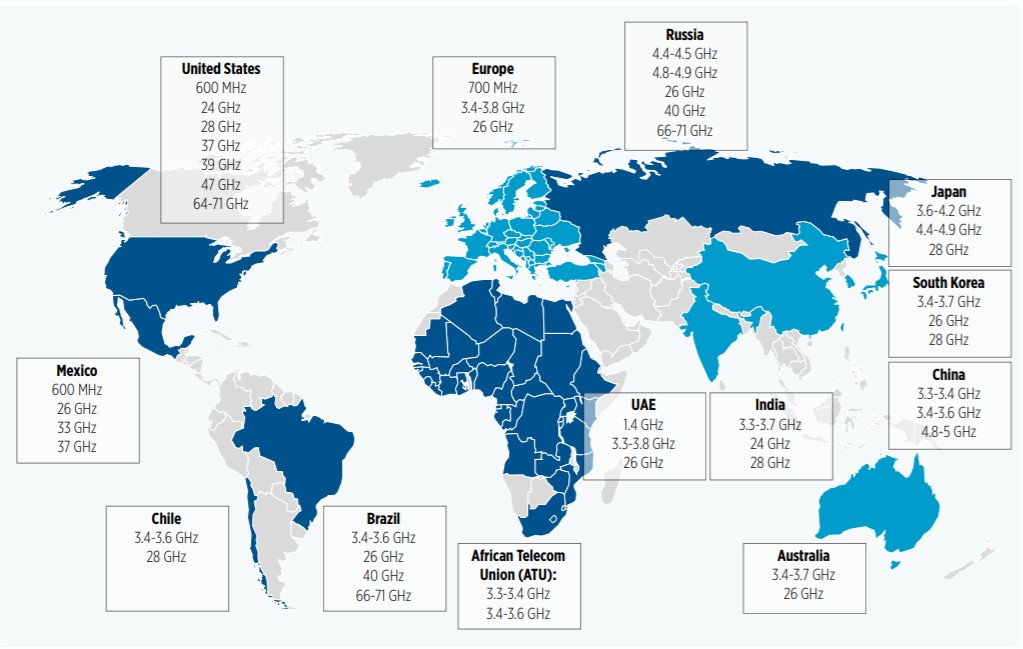 Earlier this year, the US National Oceanic and Atmospheric Administration (NOAA) and the National Aeronautics and Space Administration (NASA) attempted to prevent Federal Communications Commission’s (FCC) auction of the 24GHz band due to fears that it would affect weather forecasting accuracy.

Through the US congress committee on science space and technology, the NOAA and NASA expressed deep concern about the 24GHz auction for 5G. However, FCC chairman Ajit Pai responded saying they had not been presented with any evidence of harmful interference or a validated study suggesting that operations would adversely affect the 23.6 – 24GHz allocation, including for weather forecasting. He added, “The Commission’s decisions with respect to spectrum have been and will continue to be based on sound engineering rather than exaggerated and unverified last-minute assertions.”

The 24GHz auction in the US was completed in May 2019 and bidders won 2,904 licenses with the auction raising over $2 billion in net bids. Pai said in a statement in June 2019, “These auctions are significant accomplishments, but the FCC cannot and will not rest on our laurels. Instead, we will continue to free up spectrum for commercial use. Starting on December 10, we will hold an auction of the upper 37 GHz, 39 GHz, and 47 GHz bands.” He said this auction would be the largest in American history, releasing 3,400 megahertz of spectrum into the commercial marketplace. In total, the auctions will free up for the commercial marketplace over 5 gigahertz of spectrum for flexible use. Pai added, “For context, that’s more spectrum than is currently used for mobile broadband by all mobile broadband providers in the United States combined.”