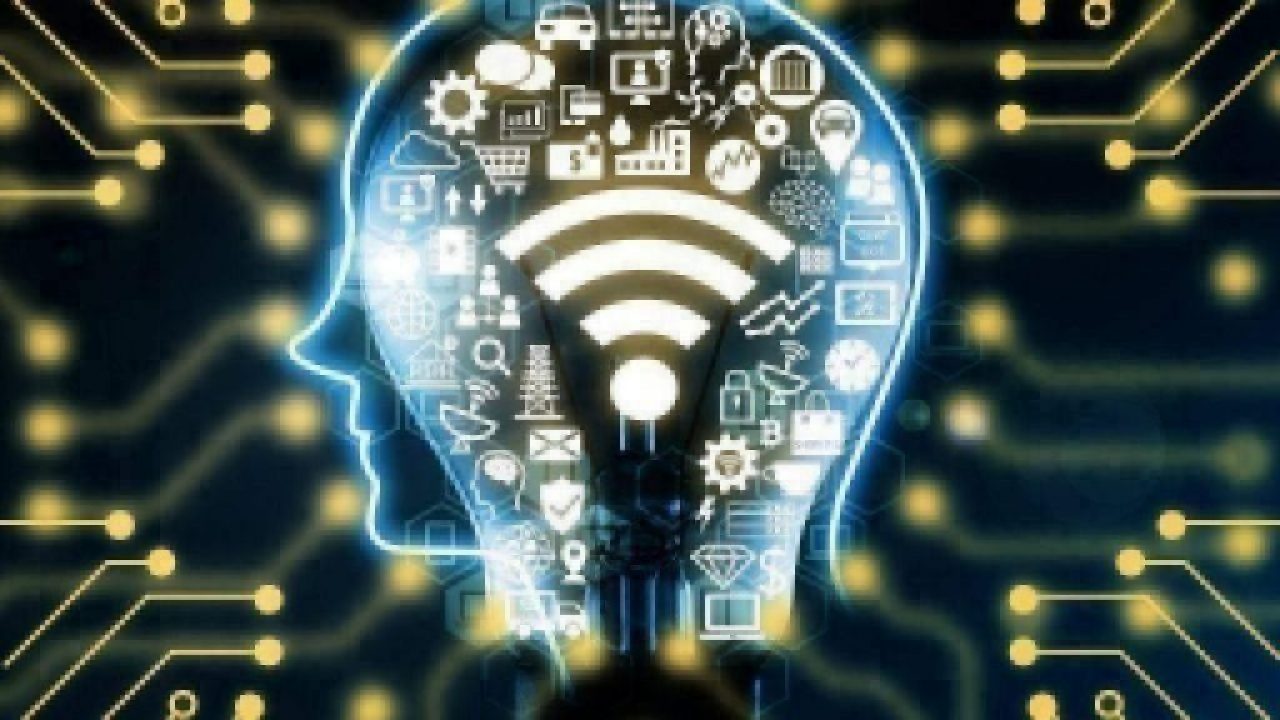 Ferroelectric RAM is newly proving itself over other memories as ideal for small, niche appliances...

Much of the emerging memory chatter of late has been over ReRAM, MRAM, and PCRAM in the form of 3D Xpoint. But ferroelectric RAM (FRAM) has had a lot of success getting used in small, niche appliances.

Last year’s annual report on emerging memory, Emerging Memories Ramp Up, co-authored by Jim Handy of Objective Analysis and Thomas Coughlin of Coughlin Associates, touted ReRAM, MRAM, and PCRAM as the three key emerging memories to keep in an eye on. But it also noted that FRAM has proven itself in specific markets such as mass transit cards, gaming systems, and power meters, with its primary appeal being its low power consumption when performing write operations. “There have been FRAM products for a long time,” said Coughlin — primarily as specialized cache for buffering applications. There are even some flexible FRAM devices, “but they’re relatively low density for niche applications.”

In fact, FRAM has been around for 35 years. Its nonvolatility and low power consumption are why it continues to draw interest because it’s a feature that’s critical for many applications. “FRAM in general is very attractive due to its low switching energy,” said Milan Pesic, manager for emerging memories and devices at Applied Materials. “You need very low energy to switch this material, so if you’re programming or raising bit rates, you need to invest a very small amount of energy to reverse this polarization.” Compared to other technologies, he said, FRAM has the lowest switching energy.

But it also has challenges, including high processing costs and a large memory cell and a larger die size. Scalability is necessary for it to go beyond small density, niche applications.

What may allow to FRAM to scale effectively is the use of hafnium oxide, said Coughlin — which is often used to help manufacture high-Κ gate dielectric layers in standard CMOS logic processes. “That has driven new interest in ferroelectric memory.” To date, there are no new products that leverage this material, he said, but there are several research projects underway. “It shows promise to go to some of the high densities and some compatibility with CMOS.”

However, FRAM still faces similar challenges to MRAM and ReRAM, including being limited by the size of transistor.

One company that’s looking to overcome FRAM’s limitations is the appropriately named Ferroelectric Memory Company (FMC) of Dresden, Germany, which is building on the hafnium oxide research published by NAMLABS in 2011 by Stefan Müller, who serves as chief technology officer. Already the company has licensed its One-Transistor FeFET memory to GlobalFoundries, said CEO Ali Pourkeramati, while its FeFET 2.0 technology is development in collaboration with another unnamed foundry.

Hafnium oxide can act as a gate insulator for nearly all high-Κ metal-gate (HKMG) process nodes, he said, so it’s possible to take a standard HKMG transistor and modify its gate insulator to become ferroelectric to create a nonvolatile HKMG transistor — the FeFET. Performance-wise, Pourkeramati said the company’s technology can achieve a read and write in the order of 10 to 15 nanoseconds while being close to achieving retention for as long as ten years at 85 degrees. “We are almost there.”

Because FMC’s FeFET memories are derived from standard HKMG logic transistors, the concept is inherently scalable alongside the CMOS baseline, said Pourkeramati. That scalability is essential for keeping manufacturing costs low, including keeping the chip area that’s consumed by the nonvolatile memory as small as possible. He predicts the FeFET technology will hit two to three layers at 28 or 22 nm. “We don’t believe it’s going to be more than two layers, but we don’t know what we don’t know yet.” He said FMC’s focus right now is on the technology development and bringing it up to a level that is acceptable for qualification in the foundries. “We believe we are on target.”

Being able to integrate with existing CMOS processes and going 3D is key to scalability, said Applied Materials’ Pesic. “We can also directly integrate into the transistor spec.” This allows for a reduced footprint and simplified process, which is a big enabler for scalability.

In the meantime, there are plenty of small density, niche applications for FRAM. Not only is it nonvolatile and low energy, it’s also radiation tolerant, said Sonal Chandrasekharan, vice president of Cypress Semiconductor’s RAM business unit. Overall, it’s a rather stable memory — in its currently commercially available form — for applications such as data logging and backup.

The company’s FRAM offerings include its Excelon family, which is specifically designed for the high-speed nonvolatile data logging needed for autonomous vehicles, but which is also finding its way into medical, wearable, IoT sensor, industrial, and other advanced automotive applications. Excelon FRAM is already available in 2-Mb, 4-Mb, and 8-Mb density options, while 16 Mb is in development, said Chandrasekharan. Because of its significant lower power consumption, data retention, and insensitivity to radiation, FRAM is seen as a good replacement in these applications for EEPROM and NOR flash. “We are finding a lot of use cases with implanted medical devices where the implant is expected to function for up to ten years.”

But Cypress is also looking ahead to the higher densities that may be possible with hafnium oxide, said Chandrasekharan, as that’s when FRAM could go beyond data logging and become the de facto nonvolatile storage.

FMC also sees its FRAM technology becoming a viable storage class memory, said Pourkeramati, as well as having a lot of potential for machine learning and artificial applications because of its versatility. And the goal isn’t to replace a higher density memory such as DRAM, but to go where there is a real application for its technology. “I cannot develop a technology which there is no application for it right now,” he said. “We are going to be focusing wherever our technology is going to take us.”